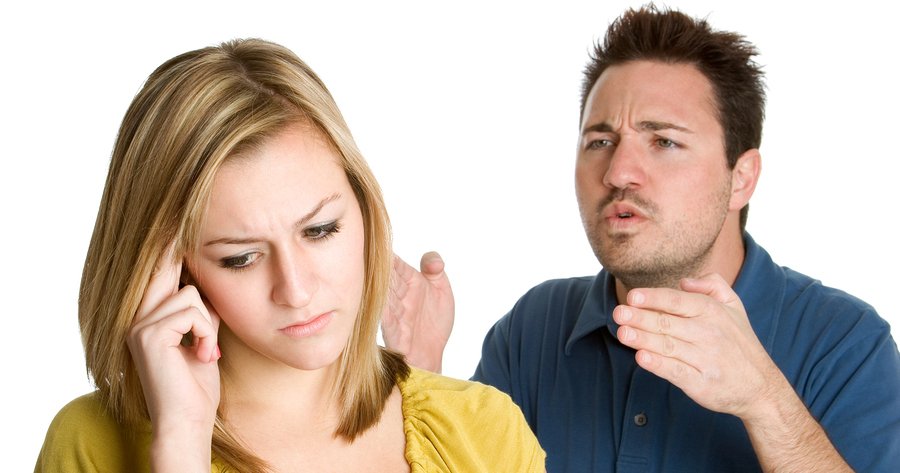 Every relationship has its emotional triggers, and we all argue with our significant other at times. But not everyone expresses themselves in the same way. There are different styles of arguing, and new research suggests that the way a person relates to his or her mate during an argument may contribute to future health problems. That’s health problems we’re talking about, not relationship problems.

The study, which was conducted in a joint effort between researchers at the University of California, Berkeley and Northwestern University in Evanston, Illinois, found that individuals who are prone to behavioral extremes such as outbursts of anger or shutting down emotionally during arguments are more likely to experience negative health consequences over time.1 Haase, Claudia M.; et al. “Interpersonal Emotional Behaviors and Physical Health: A 20-Year Longitudinal Study of Long-Term Married Couples.” Emotion. 23 May 2016. Accessed 29 May 2016. http://psycnet.apa.org/?&fa=main.doiLanding&doi=10.1037/a0040239 The subjects were 156 heterosexual married couples living around the San Francisco area. All of them were at least middle aged when the cohort was formed in 1989, and they have been followed for more than 20 years.

In five-year intervals, the participants came to the lab to sit with their spouse and discuss whatever was going on in their lives at the moment, in particular the events that caused either happiness or discord. Each of these sessions was videotaped and the scientists evaluated the couples’ interactions. Their emotions and reactions were identified by analyzing facial expressions, body language, and tone of voice. All of the volunteers answered surveys requesting detailed information on any medical issues occurring as well.

The researchers compared the emotional behaviors of the spouses during arguments with the data on health problems that had developed over the course of the study period. The results showed that those who expressed a lot of anger while arguing, noted by behaviors including firmly pressed lips, raised or hushed voices, knitted brows, and clenched jaws, had a greater risk of eventually developing high blood pressure, chest pain, and cardiovascular problems. Conversely, those who tended to suppress their emotions or “stonewall” during arguments (identified through behaviors such as maintaining facial stiffness, making little or no eye contact, and neck muscle rigidity) were found to be at greater risk for an entirely different set of health problems, including stiff joints or necks, backaches, and muscle tension over time.

The effects of both anger and stonewalling were more significant among male partners than females, but it was a measurable occurrence in both genders. Other emotions, such as fear and sadness, were examined as well, but no discernable links were discovered between these feelings and negative health outcomes. Anger and stonewalling, however, maintained their correlation to eventual health problems even after the scientists controlled for a variety of factors including age, physical activity levels, education attained, alcohol use, smoking, and intake of caffeine.

The investigation was somewhat limited by the relatively small population sample involved, but it was certainly strengthened by the duration of the follow-ups that managed to keep track of the volunteers well into their senior years. And the findings add to a growing body of evidence that shows what Jon Barron has been saying for years and explained in Lessons from the Miracle Doctors chapter entitled “The Thought that Kills.” What you think and experience emotionally has a direct impact on your health. In fact, the study builds upon such research as the 2010 study at Utrecht University in the Netherlands which found that experiencing anger or sadness appears to increase a person’s perception of pain.2 van Middendorp, Henriet; et al. “The effects of anger and sadness on clinical pain reports and experimentally-induced pain thresholds in women with and without fibromyalgia.” Arthritis Care & Research. 21 April 2010. Accessed 30 May 2016. http://onlinelibrary.wiley.com/doi/10.1002/acr.20230/abstract

So what can you do to prevent your arguing style from giving you a heart attack or serious back problems down the road? Stop and take a few deep breaths if your spat becomes heated. You may be frustrated with your spouse but try to maintain control of your emotions rather than falling back into old patterns. Instead of yelling, keep your voice at its normal level and remind yourself that whatever is prompting this will be resolved. If you’re prone to shutting yourself off during an argument, try to engage a little more and shake off any tightening muscles. In the long run, it is better for both your personal health and the health of your relationship if you learn how to calmly hear each other out and discuss your differences without going to extremes.

And if all else fails, you can try Frank Costanza’s trick from Seinfeld and just yell out, “Serenity now!” whenever you feel stressed.