Would a Placebo Work For You? 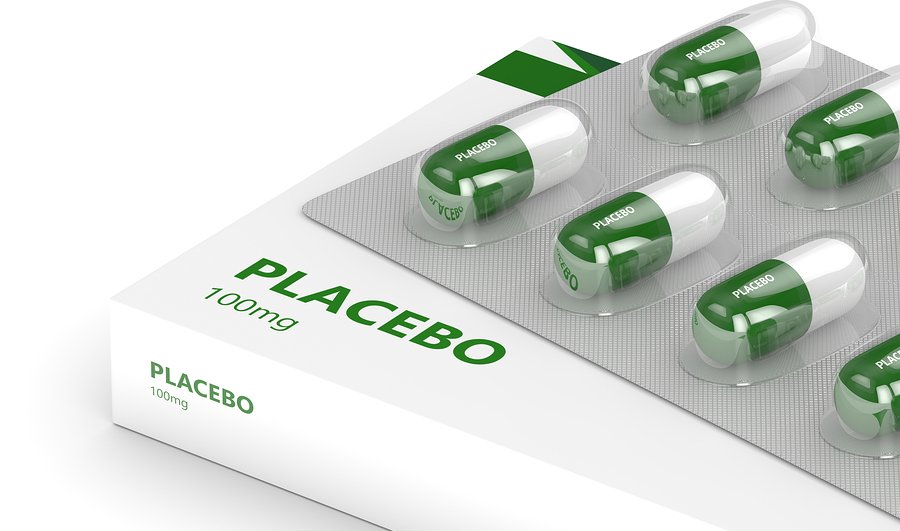 We’ve all heard anecdotes about how someone was given a placebo and the power of suggestion was enough to cure their ailment. There is a lot we do not yet understand about the influence our minds have on our bodies, but we do know that there are many instances in which placebos help just as much as—or more than—pharmaceutical medication. And now new research not only confirms the benefits to the body of using placebos, but it also begins to make clear who is likely to have the most positive effects of taking them.

The study, which took place at Northwestern University Feinberg School of Medicine in Chicago, Illinois, found that placebo pills are effective for the treatment of chronic back pain in certain people, and those who responded better to the placebos typically have particular anatomical and psychological characteristics.1 These results are based on an investigation that included 63 adult men and women who had been suffering from long-term back pain.

In an unusual twist, not a single one of the subjects was provided with any type of painkiller. Instead, 43 of the participants were provided with a sugar pill, and they were completely unaware that it was a placebo. The remaining 20 volunteers received no treatment whatsoever. But all the subjects were followed for a period of eight weeks, during which time they used a smartphone app to keep a record of their pain every day, underwent brain imaging at regular intervals, and answered extensive questionnaires on personality and pain experiences.

Approximately half of the participants who had been taking the placebos reported that their pain had been reduced by roughly 30 percent. While that may not sound tremendous, it is actually very similar to the effects of pharmaceuticals in relieving chronic pain.

What’s more surprising, however, is that the researchers found a range of traits—both physical brain differences and personality-related—that appear to make placebos more beneficial for some people than others. MRI and fMRI brain scans show that those more likely to be helped by a placebo have structural variances in the brain regions responsible for reward and emotion, such as the hippocampus, nucleus accumbens, and amygdala. In addition, the placebo effect is stronger in people who are more greatly in tune with their bodies, mindful of their environment, and have more emotional self-awareness.

For people who have both the right combination of personality traits and the correct brain topography, it is possible that the belief that they are taking medication might not even be necessary. In other words, they could probably be told they are being given a placebo, and it would be effective anyway. This is not unprecedented, as a 2011 study at Harvard University in Cambridge, Massachusetts found that placebo pills can improve symptoms even when the patient knows they contain no medicine.

The current research has some limitations, including the very small size of the population sample included. And by focusing solely on subjects experiencing chronic back pain, we can’t necessarily expect that the same results will occur in people with different health issues. However, that being said, this investigation does add to the body of evidence that the placebo effect is real, and it helps determine who might benefit most from this type of “fake” treatment.

What’s more, the findings correlate with those of a 2009 study at the University Medical Centre Hamburg-Eppendorf in Germany, which used MRIs to show that taking a placebo induces increased neural activity in an area of the spinal cord that plays an important role in controlling sensory perception. It is also further confirmation of what Jon Barron has been saying for years, that the mind has a powerful influence on our health. For more on this topic, read the chapter called “The Thought That Kills” from his book Lessons From the Miracle Doctors, in which Jon explains how profoundly our minds affect our bodies.