What’s the Deal with CBD Oil? 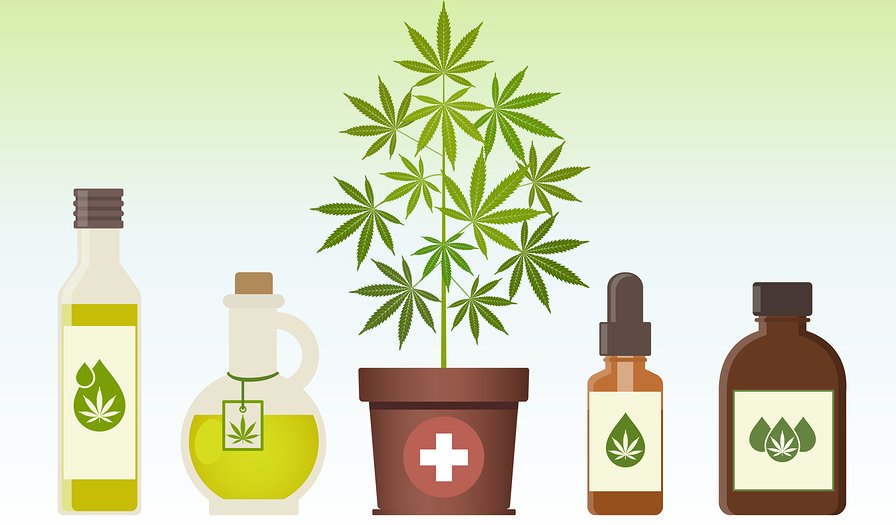 For those of us who grew up when people were imprisoned for possessing tiny amounts of marijuana, the recent profusion of advertisements touting cannabis products is confounding. This is particularly true in places that have legalized marijuana, where billboards announce cannabis conventions and local papers carry ads touting a variety of relevant products. But even in states where marijuana is not legal, one marijuana-derived product—CBD—seems to be as available as Starbucks coffee.

CBD, also known as cannabidiol, can be extracted from either hemp or cannabis (marijuana) plants.1 “Hemp CBD versus Cannabis CBD: What’s the Difference?” Healthy Hemp Oil. 24 September 2018. http://healthyhempoil.com/hemp-cbd-vs-cannabis-cbd/ There are two major compounds in marijuana, THC and CBD. It’s the THC that has psychoactive properties and that confers a high. CBD, on the other hand, can’t get you high. Like cannabis plants, hemp plants also contain both THC and CBD, but while marijuana plants can be comprised of 10 percent or more THC and therefore are grown for their intoxicating properties as much as for medicinal applications, hemp plants usually contain only 0.3% THC, making hemp somewhat useless in the getting-stoned department. As Joe Fox, the director of a hemp-processing plant in Knoxville, Tennessee, says, “The ongoing joke … is you could smoke this entire facility and it’s not going to get you high, so if you’re looking for a high, this is the wrong place.”2 Pagan, Gabriella. “New hemp CBD processing company set to open in Knoxville.” 19 September 2018. Wate.com. 27 September 2018. http://www.wate.com/news/local-news/new-hemp-cbd-processing-company-set-to-open-in-knoxville/1460424378 Since cannabis-derived CBD often contains trace amounts of THC, it’s still illegal nationally except by prescription, while CBD derived from hemp is legal in most places.

The effects and healing properties of CBD are very different from those of THC, even though both compounds can be derived from marijuana. In fact, there’s evidence that CBD actually neutralizes the effects of THC. While THC induces euphoria and helps with pain relief, it sometimes triggers paranoia and anxiety in certain individuals; CBD, on the other hand, has a calming effect. According to the World Health Organization, the product is non-toxic, non-addicting, and non-intoxicating. It’s most often prepared as an oil but is also available in other forms—cooked into snacks or drinks, used in a vaporizer, a transdermal patch, a salve, suppository, a pill, or a dab.

There’s argument about whether the healing effects of CBD derived from hemp are as powerful as those from marijuana-derived CBD. Some claim that whatever trace amounts of THC may be present in marijuana-derived CBD add to its healing properties, while others say the CBD from hemp is purer and therefore more powerful. Yet still, others say you need to find the strain that works for you, since one person may benefit from a higher THC ratio while another will not. In any case, as noted above, hemp-derived CBD is legal in places where cannabis-derived CBD is not (except by prescription).

One reason CBD has so many applications is that it works differently from most pharmaceuticals, which tend to block or stimulate particular receptors in the body in order to address symptoms. CBD, on the other hand, directly acts on the body’s endocannabinoid system–yes, your body really does have a system specifically designed to respond to cannabinoids–which regulates memory, appetite, immune function, sleep, and more. It binds to cannabinoid receptors in over 65 molecular targets, meaning it can influence a wide range of the body’s systems.4 http://www.who.int/medicines/access/controlled-substances/5.2_CBD.pdf , 5 PACHER P, BÁTKAI S, KUNOS G. “The Endocannabinoid System as an Emerging Target of Pharmacotherapy.” Pharmacological reviews. 2006;58(3):389-462. http://www.ncbi.nlm.nih.gov/pmc/articles/PMC2241751/

The one application that even the medical establishment supports is using CBD to control seizures. After numerous clinical trials showed that CBD could be effective as an anti-convulsive, the pharmaceutical industry jumped on the opportunity and packaged it for sale.6 Thompson, Dennis. “Low Doses of CBD Liquid Eases Epilepsy Seizures.” 16 May 2018. WebMD. 27 September 2018. http://www.webmd.com/epilepsy/news/20180516/low-dose-of-cbd-oil-eases-epilepsy-seizures#1 A British company, GW Pharmaceuticals, created a product that’s essentially pure CBD to control epileptic seizures in children. Epidiolexin became the first CBD-derived drug to gain FDA approval a few months ago.7 “FDA approves first drug comprised of an active ingredient derived from marijuana to treat rare, severe forms of epilepsy.” 25 June 2018. FDA. 26 September 2018. It was found to be more effective than other available drugs for treating several severe forms of epilepsy and with fewer side effects. Experts say they aren’t sure if non-pharmaceutical CBD would have the same effect.

Another common use of CBD is as an anti-inflammatory agent. Rather than use NSAIDS, which have potentially dangerous side effects, some use CBD to control pain, swelling, and arthritic condition.13 Goldstein, Bonnie, MD. “Trade in Your Ibuprofen for CBD.” Project CBD. 27 September 2018. http://www.projectcbd.org/about/herbal-medicine/trade-your-ibuprofen-cannabis In addition to the many benefits cited above, research now indicates that CBD may be useful in treating cancer. Recent studies found that mice with pancreatic cancer treated with both CBD and chemotherapy had survival rates three times longer than those treated with just chemotherapy.14 DiSalvo, David. “Study: CBD from Marijuana Plus Chemotherapy Tripled Cancer Survival Rates in Rats.” 31 July 2018. Forbes. 27 September 2018. http://www.forbes.com/sites/daviddisalvo/2018/07/31/study-cbd-from-marijuana-plus-chemotherapy-triples-cancer-survival-rates-in-mice/#25ebb3a44630

One thing is certain. CBD sales are explosive and poised to keep growing. Experts suggest the hemp-derived CBD industry will reach $22 billion in sales within three years.15 Hasse, Javier. “Report: CBD Market to Reach $22 Billion by 2022.” 12 September 2018. Green/Entrepreneur. 27 September 2018. http://www.greenentrepreneur.com/article/319964 In the meantime, those in the know caution that CBD products can vary quite a bit in strength and purity and it’s important to find a good source before plunking down a lot of money. You’ll find several online guides with a quick internet search to help you navigate to the best products. 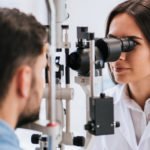