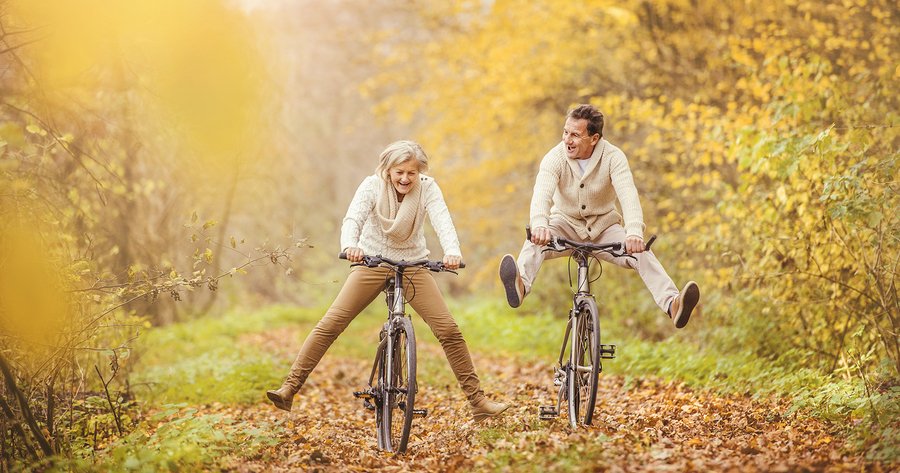 If there was something that you could do every day that would slash your chances of developing not one or two, but 13 types of cancer, doing it would be a no-brainer, right? Well, according to new research, one of the best ways to defend yourself from cancer may be as simple as becoming more physically active.

The study, which was conducted at the National Cancer Institute in Bethesda, Maryland in conjunction with facilities around the world, found that exercise may reduce the risk of 13 different forms of cancer.1 Moore, Steven C.; et al. “Association of Leisure-Time Physical Activity With Risk of 26 Types of Cancer in 1.44 Million Adults.” JAMA Internal Medicine. 16 May 2016. Accessed 25 May 2016. http://archinte.jamanetwork.com/article.aspx?articleid=2521826 The subjects were 1.44 million men and women living throughout the United States and Europe. They were participants in 12 cohort investigations that tracked them for an average of 11 years.

All of the volunteers answered questions about their leisure time physical activity, including whether they took part in moderate or vigorous exercise such as walking, swimming, or running on a regular basis. Over the course of the study period, nearly 187,000 of the subjects were diagnosed with some form of cancer. The scientists categorized the participants by their reported levels of activity, considering those in the top 10 percent of the individuals in their research group as highly active, and those in the bottom 10 percentile of activity levels in their group as the least active. Those in the highest 10 percent of activity were found to have a lower risk of developing 13 kinds of cancer versus their peers in the lowest 10 percent of activity.

As the researchers analyzed the scope of the 26 types of cancer that had been diagnosed, they determined that the overall risk of developing any cancer was decreased by seven percent. What’s more, of the 13 cancers that they linked to a reduced risk because of exercise, in 10 of them the findings remained true even after controlling for such factors as each subject’s body mass index and even whether they smoke.

In a strange twist, there are actually two forms of cancer for which the risk appears to be increased by exercise. The first of these, malignant melanoma, was shown to be associated with a 27 percent higher risk in those who are more active. However, that can likely be explained by greater amounts of sun exposure to people getting their exercise outside in the sun. It is a good reminder that if you are going to spend more than a few minutes outdoors, it’s essential to apply a waterproof sunscreen that you won’t sweat off right away.

The other type of cancer with an increased incidence in the most physically active group is prostate cancer, with a five percent higher risk. While there is no obvious explanation for this, it’s possible that the increase is simply due to the fact that men who work out often might be more readily willing to visit their doctor for annual checkups. Then again other research has come to a different conclusion, such as a 2005 study at the Harvard School of Public Health in Boston, Massachusetts, which found that frequent vigorous workouts might slow the progression of prostate cancer.2 Giovannucci, EL; et al. “A prospective study of physical activity and incident and fatal prostate cancer.” Archives of Internal Medicine. 9 May 2005. Accessed 26 May 2016. http://www.ncbi.nlm.nih.gov/pubmed/15883238

The current study was limited by the lack of specifics about the participants’ exercise regimens. There was no information provided as to the frequency or duration of the workouts or how long each person had been living an active lifestyle. Despite this, though, the large number of participants and the length of time they were tracked make the message very clear: exercise is a key factor in our health. If you’re still sedentary most days, stop making excuses and find the time to get moving. Your future self will thank you. 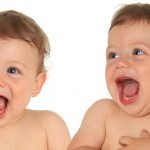