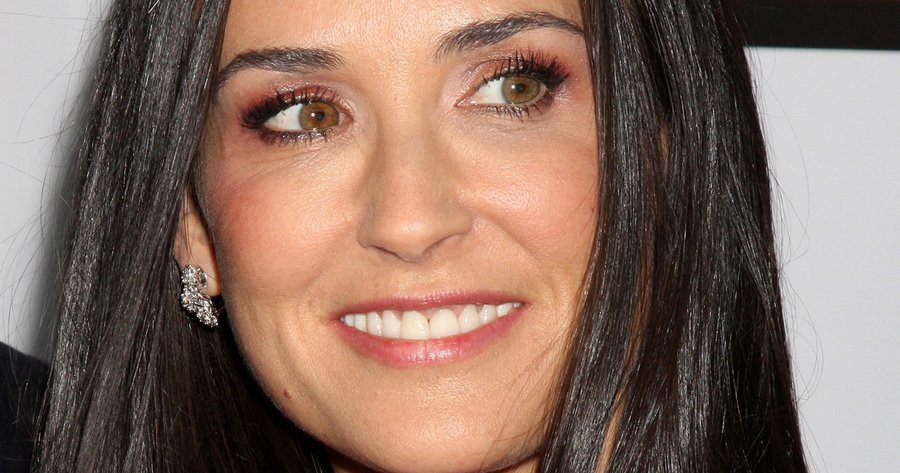 Talk about going retro! A recent article in Access Hollywoodreveals that Demi Moore uses leeches to purify her blood. Apparently, while in Austria doing a cleanse, she had “highly trained” leeches applied to her bare skin in order to detoxify her blood. The actress waxes enthusiastic about the health benefits, as if bloodletting was the best thing to be revived from the past since Steve Martin practiced medicine as Theodoric Barber of York.

In fact, bloodletting was practiced by the ancient Greeks, Egyptians, Mayans, Aztecs, and Mesopotamiaians. It also is referenced in the Talmud and in Islamic and Ayurvedic texts. In the Middle Ages, barber/surgeons bled their patients to cure and prevent disease. Bloodletting still had advocates right up to the 19th century in the Western World, when cupping and leeches were the bleeding techniques of choice. But in modern times, healers rely on drugs and “advanced surgeries” to do what bleeding once attempted to do, and most of us now think of leech therapy as a form of primitive barbarism.

So is Demi’s foray into bloodletting mere Beverly Hills insanity, or is there actually something to it? In fact, recent studies show that planned bleeding might have curative effects, after all.

For one thing, bleeding seems to have a protective effect on the heart. David Meyers, a cardiologist at Kansas University Medical Center, undertook research to understand the relationship between blood loss and heart disease. He noted that pre-menopausal women, who still menstruate monthly, have fifty percent fewer heart attacks than men their age, whereas they equal men in the rate of heart attacks after menopause. Noting that men with high iron content in their blood have double the heart attack rate of those with normal iron levels, he had some of his male subjects donate blood and discovered that the blood donors lowered their heart attack risk by 30 percent.

His conclusion: menstruation helps women reduce the amount of iron in their blood. Since excess iron binds to cholesterol and causes oxidation, which can lead to plaque build-up in the arteries, bleeding (and thus lowering the amount of available iron) possibly does lead to lowered heart disease risk.

Iron has another disease-promoting property say researchers out of the University of Chicago. They recently found that the Staphylococcus aureus bacteria (or “staph”) — which causes infections of the blood, bones, and lungs (pneumonia) — feeds on iron. It particularly likes the form of iron found in blood. The less available iron in the system, the less likelihood that a staph infection will survive, which may explain why bleeding purportedly worked in curing pneumonia and other infections.

“Bloodletting in the pre-antibiotic era may have been an effective mechanism for starving bacterial pathogens of iron and slowing bacterial growth,” writes Dr. Tracey Rouault, Head of the research team. Given that staph has become increasingly antiobiotic resistant, perhaps bloodletting will also be called on in the post-antiobiotic era — although scientists are trying to develop new drugs that kill the bacteria’s quest for iron.

Finally, bleeding has potential benefits in pain management and in controlling hypertension. According to acupuncturist Roslyn Motter, letting out a little blood from swollen, painful areas can release stagnant, coagulated matter and relieve pain. She says that withdrawing, “old, stagnant, overheated and often black blood… allows the body to replace it with new, clean blood. Just a few drops of blood squeezed out makes a profound difference to the blood flow in the entire body.” The benefits of acupuncture in the treatment of high blood pressure are well known in the alternative community, especially when the process involves removal of a small amount of blood.

But above and beyond bloodletting, leeches have some special healing properties. Their saliva is known to contain at least 15 enzymes with proven palliative properties. One is hirudin, a fast-acting anticoagulant that keeps blood clots from forming while the leech is feeding. Another, hyaluronidase, is a histamine-like substance that has a dilating effect on blood vessels. Other leech enzymes act against pain and swelling. And so, in spite of the grotesque appearance of the slimy slug-like creatures sucking blood from the flesh, leeches probably do less harm than many modern-day pharmaceuticals, and might do more good.

Personally, though, I think I’ll stick with a good detox program and blood cleanse formula and forego the leeches — thanks. 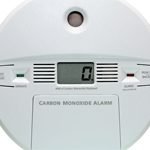 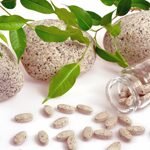 Doing The Baseline Of Health ® Intensively