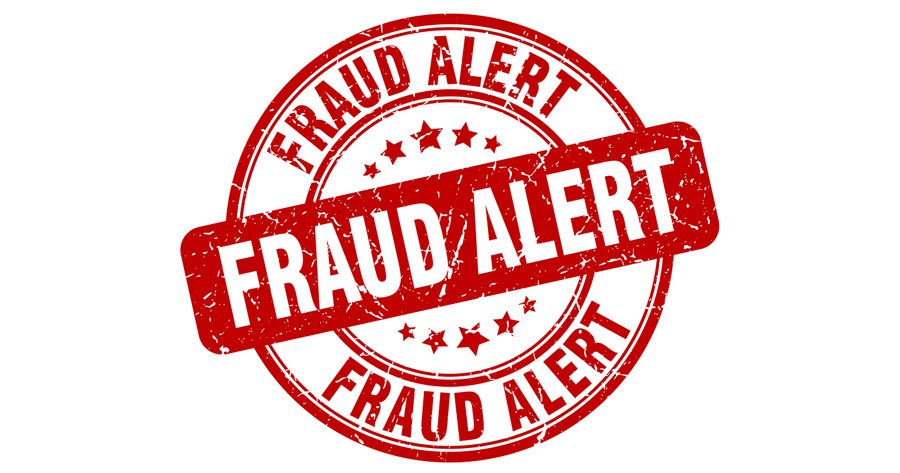 I wrote in a newsletter last month that “Antivirals do not prevent the flu; in fact, if they are administered after you get the flu, they merely lessen its severity. But in this regard, Tamiflu and Relenza are barely effective.” I also mentioned the rather fishy circumstances under which the US government rushed to buy and stockpile billions of dollars worth of Tamiflu even before any significant influenza breakout. And now, on the heels of that report, a new analysis of Tamiflu just published in the British Medical Journal echoes my words.

“Governments around the world have spent billions of pounds on a drug that the scientific community now finds itself unable to judge,” wrote the editor-in-chief of the BMJ. The researchers found that Tamiflu does nothing to prevent complications such as pneumonia or bronchitis, it doesn’t reduce hospitalizations, and it doesn’t lessen the chances of death. At best, Tamiflu reduces flu symptoms by one day if taken within 24 hours of onset. The article implies that, in fact, Roche, the pharmaceutical company that manufactures and markets Tamiflu, misrepresented the drug.

Tom Jefferson, who headed the analysis for the health watchdog organization Cochrane Collaborative, said, “We now conclude there is insufficient evidence to describe the effects of Tamiflu on complications of influenza or the drug’s toxicity.” Which, it seems, is a euphemistic way of saying the drug probably does squat and may cause problems. The Cochrane group reached these conclusions after taking a close look at previously published papers that summarized earlier studies on Tamiflu — papers upon which most of the Tamiflu endorsements have rested.

Just how did Tamiflu gain its reputation as the magic flu-slayer given that an independent investigation now finds that it’s just a notch above a placebo, and a potentially dangerous one at that? This seems an important question to answer given that about 68 million people worldwide have taken the drug, not to mention those billions of dollars spent.

Apparently, back in 2006, even the Cochrane group endorsed Tamiflu based on 10 studies finding that the drug reduced the incidence of respiratory infections, pneumonia, bronchitis, and similar conditions by 55 to 67 percent. But guess who funded those studies? It was Roche, naturally. And when the Cochrane team decided to take another look at those studies this year, they discovered disturbing inconsistencies.

First, only two of the studies ever made it into medical journals, and both showed Tamiflu does little more to prevent complications than a placebo. This made the researchers a bit nervous, and so they decided to check the data from the other eight studies, except that they weren’t able to because they discovered that in at least two cases, the data had gone missing. They asked Roche for the original data from the other research and finally got two of the unpublished studies after much ado, but those studies concluded, as did the published research, that the drug didn’t actually work. As if this wasn’t damning enough, several ghostwriters subsequently came forward claiming that they had written the research summaries for a few of the studies. “I had to say what a big problem influenza is,” one of the ghostwriters confessed. “I’d also have to come to the conclusion that Tamiflu was the answer.”

At first glance, I might be inclined to hand it to the FDA — patting them on the back and saying they were on the case. Afterall, the FDA requires that Tamiflu must bear a label stating that its effectiveness hasn’t been proven. An FDA spokesman explains, “The clinical trials . . . failed to demonstrate any significant difference in rates of hospitalization, complications, or mortality in patients receiving either Tamiflu or placebo.” But in the end, the FDA once again turned out, predictably, to be an industry lapdog; the agency agreed that the government could go ahead and buy huge stockpiles of the drug in case of a swine flu pandemic. In addition, the FDA aggressively works to crush any natural alternatives that have far fewer side effects, cost far less, and are at least as effective — considering that placebo is now the matching point. Thus, the FDA, although at first seeming to be on the ball, nevertheless aggressively forces individuals, doctors, and governments to buy Tamiflu as the primary “approved” choice for treating flu, even though it doesn’t work.

It’s certainly distressing to think about people banking all their hope on a drug that doesn’t work, or works marginally at best, instead of finding their way to more effective, less expensive measures. But even more distressing is the fact that evidence exists that Tamiflu actually can cause serious problems, such as seizure, hemorrage, fatal allergic reactions, neurological damage, psychiatric symptoms, aggravation of diabetes, and so on. According to the Atlantic, the FDA says the drug may cause potentially fatal cardiac complications. It also notes that Roche never conducted an analysis to determine if the drug did more good than harm. Meanwhile, the CDC (God bless em) does not advocate doing additional studies because it says Tamiflu already has been proven effective — though that “proof” all comes from the manufacturer. And the World Health Organization, after reviewing the new study, still insists that stockpiling the drug makes sense because, according to spokesmen Gregory Haertel, “Over the last eight months in the course of the [Swine Flu] pandemic a substantial body of evidence has been building up to indicate that Tamiflu is effective at reducing and or preventing severe illness or even death in populations who are at risk to begin with and in populations who develop severe illness.” Just where that “substantial body of evidence” resides isn’t made clear.

As the Atlantic article points out, “A drug touted as beneficial on the basis of flimsy evidence has by now become so entrenched that no one appears willing to conduct the sort of study needed to prove whether or not it can, in fact, save lives.” Is this a question of the Emperor’s new clothes in which no one in authority dares speak up, or is a question of governments needing to look proactive in the face of the swine flu epidemic, even if that “proaction” costs billions and produces no benefit. In any case, Donald Rumsfeld just keeps counting his profits.