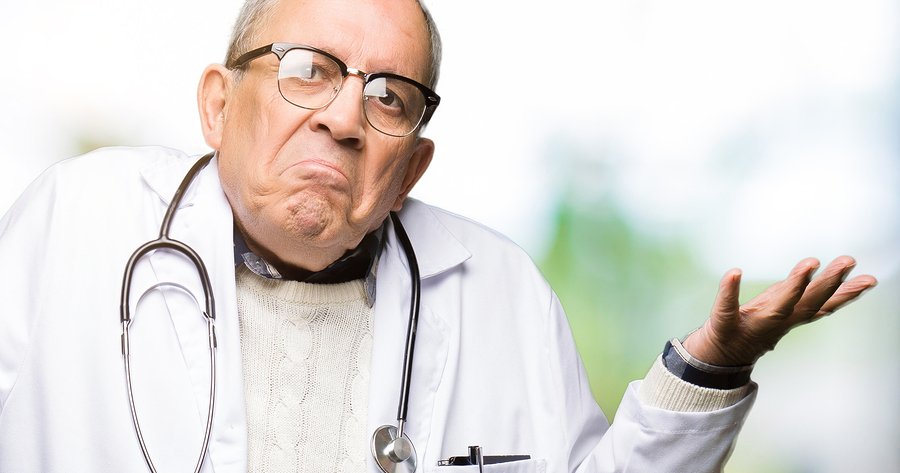 Over the last couple of years, warnings have started to appear on jars and tubes of products that contain natural progesterone stating that the products contain a substance known to cause cancer. Specifically, they read:

“WARNING: This Product Contains A Chemical Known To The State of California To Cause Cancer.”

This is utter nonsense and is based on bogus science.

It was actually triggered by the State of California when they mandated that any product sold in the state that contained natural progesterone had to contain that warning, and since everyone sells in California, the warning became ubiquitous. But why the warning in the first place?

In 2004, the California Office of Environmental Health Hazard Assessment published the results of a review of studies (human, animal, and in vitro) that lumped together natural progesterone, synthetic progestins, and other “progesterone-like” compounds. All of the data from the studies of all of these compounds were mixed together, along with data from studies using mainly synthetic estrogens. This would be equivalent to studying the safety of acidophilus by lumping together the results of studies on staph, salmonella, listeria, E. coli, and acidophilus and concluding that acidophilus was deadly based on those mixed numbers. Absurd!

But it gets even worse. The majority of studies that included progesterone (either natural or synthetic) involved combinations with synthetic estrogens, compounds that are known carcinogens. And finally, none of the studies involved used progesterone in transdermal crème form. Instead, they involved oral, injected, and suppository forms of the hormone — at dosages as much as 10,000 times the recommended amount.

Requiring a warning label on natural progesterone crèmes based on this data is embarrassing to the medical community as a whole, and shameful to the state of California. It isn’t worth the time it takes to read it.

There are many good brands of all natural progesterone creme on the market. One that I am familiar with that matches all my criteria is Kokoro Women’s Balance Creme. Note: They also have a Men’s Creme.