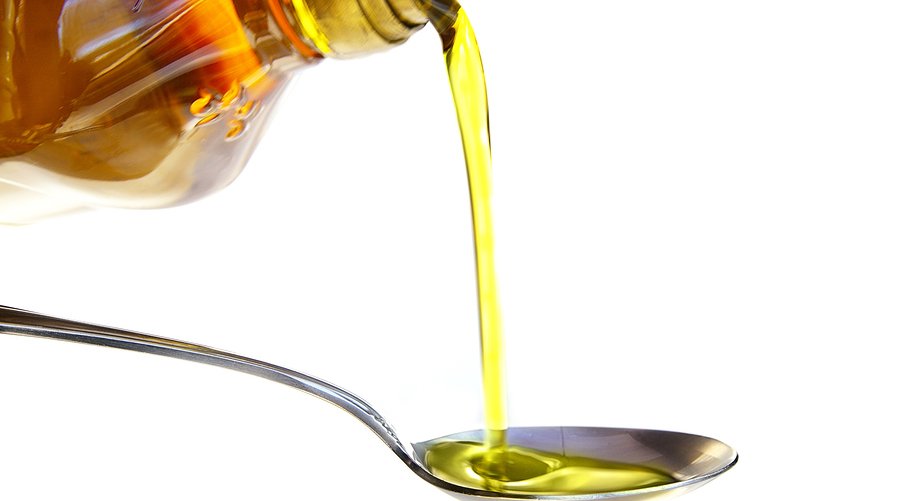 In a recent Reader’s Digest article, Dr. Dean Ornish expressed a number of concerns about olive oil – questioning its reputation as a healthy fat.

Who would have guessed? Olive oil is now under attack.

In an article in Reader’s Digest titled, The Great Olive Oil Misconception, Dean Ornish takes on this staple of the Mediterranean Diet. In the article, Dr. Ornish expressed a number of concerns about olive oil. I also went online and found articles and interviews where he expressed several more. Let’s take a look as his concerns and see how they stack up.

In addition, olive oil contains high levels of monounsaturated fatty acids as well as a host of phytochemicals. The antioxidants in olive oil may protect against peroxidation, reduce plasma levels of LDL cholesterol and increase HDL cholesterol levels.  It has been shown in studies to normalize blood pressure in hypertensive patients and inhibit the inflammatory response, decreasing the expression of pro-inflammatory proteins associated with atherosclerosis. And olive polyphenols, including hydroxytyrosol, appear to be effective free radical scavengers that can inhibit platelet aggregation. It’s also worth mentioning that olive oil has beneficial effects independent from those on lipids, such as improving insulin and blood glucose levels.

Perhaps what this is really all about is the results of a 2006 study that supported the cardiovascular superiority of traditional Mediterranean diets versus extreme very-low-fat diets like the one developed by Dr. Dean Ornish. In fact, the study found that the group that received free virgin olive oil enjoyed greater decreases in blood glucose levels, greater improvements in the ratio of total cholesterol to HDL cholesterol, and significant reductions in their blood levels of C-reactive protein (a marker of inflammation linked to heart disease).