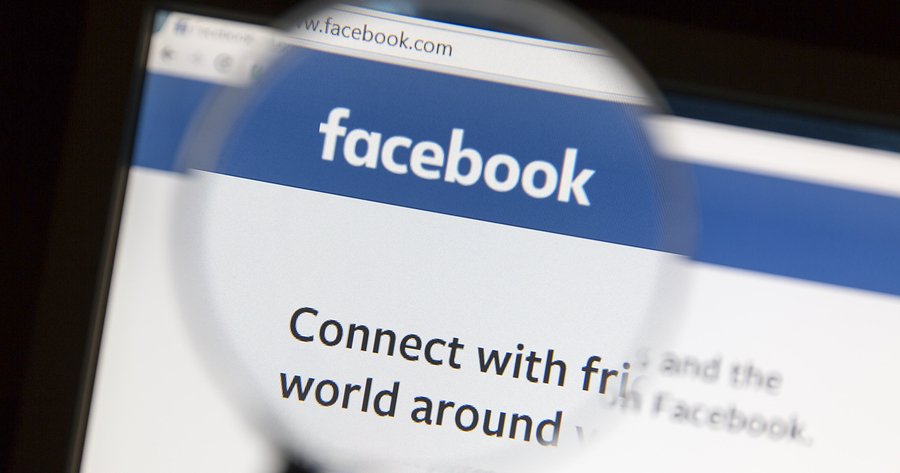 Back when the Beatles were singing, “I Get By With a Little Help from My Friends,” the average person in the US had at least three good friends to lean on. Now, help from those friends might be in short supply for many of us, despite Facebook networks numbering in the hundreds or even thousands. That’s because the average person now has one-third fewer close friends than in the recent past. In the 25 years since 1985, the average number of close friendships has declined down to only two, according to new research from Cornell University.1

Sociologist Matthew Brashears surveyed 2000 people from a database called TESS, which stands for Time-Sharing Experiments in Social Sciences.2  He asked participants to list the names of people with whom they had discussed “important matters” in the last six months. Almost half the respondents provided just one name (48 percent). Eighteen percent listed two names, and only 29 percent listed more than two. A sad four percent had nobody listed, although more than half (64 percent) claimed that they had nothing important to discuss. And when you think about it, maybe that’s the saddest number of all.

The researchers tried to put a positive spin on the findings. “Rather than our networks getting smaller overall,” Dr. Brashears said, “what I think may be happening is we’re simply classifying a smaller proportion of our networks as suitable for important discussions. This is reassuring in that it suggests that we’re not becoming less social.”

That’s an interesting conclusion given that in the second phase of this study, Brashears listed three types of support a good friend might provide: companionship, a loan of a considerable amount of money, and non-financial support including providing a place to stay. He asked participants to randomly choose one of the “close friends” on their list, and to consider if that person would provide all three types of support.

“Interestingly,” says Brashears, “among those respondents who reported only one discussion partner, a number of them reported that their associate would not provide any of these benefits.” Given that nearly half of the respondents listed only one close friend and for many, that friend couldn’t be counted on for love, money, or shelter, the results actually seem not so reassuring at all. If the people we spill our guts to won’t put us up when we need a place to stay, if they won’t provide companionship when we need it, how can they be defined as close friends? It would be interesting to repeat the study, defining friendship at the outset as a bond where you indeed count on each other for more than conversation, instead of simply asking participants how many people they confide in. As it is, the study leaves open the question of whether it’s not just quantity of friendships that has declined, but also the quality. The results point to, but don’t confirm, the probability that many of us have even fewer than two close friends, and perhaps none, that we can really count on in times of trouble.

Assuming there has been a decline not only in quantity, but also in quality of friendships, what’s the cause? Many point to social media, but the study shows that there has been no decline in the number of close friends the average person has since 2004, the year Facebook started. Actually, studies show that those who use Facebook tend to have more real-life support.3 According to Keith Hampton of the University of Pennsylvania, who conducted research for the Pew Foundation, “Facebook users … report more emotional support and companionship than other people. And, it is not a trivial amount of support. Compared to other things that matter for support — like being married or living with a partner — it really matters. Frequent Facebook use is equivalent to about half the boost in support you get from being married.”4

It’s an interesting equation. A hundred or so Facebook buddies equals half of a real intimate. For some people, maybe that’s enough. But given the fact that one in ten of us now takes an antidepressant, my guess is that we need the other half of the boost in order to be happy. Even more, we need friends in order to live long and prosper.

I wrote earlier this year about an Israeli study that found having more friends at work significantly decreased the risk of dying from any cause.   I also cited research from a 2010 meta-analysis of 148 previous studies involving 300,000 people that found that those people with the best social networks had an astounding fifty percent lower risk of dying than those with limited social ties—a difference equivalent to the disparity in mortality risk between smokers and non-smokers.

The bottom line is that it’s worth taking time to cultivate real friendships. It’s important to find people who you can tell your personal stories to, who you can go to for advice, and who will let you crash with them should your stove catch on fire or your partner turn out to be a vampire. But first, of course, you need to become such a friend yourself.

Check out Demetri Martin’s brilliant song about social networking — as timely now as when he recorded it over a decade ago.