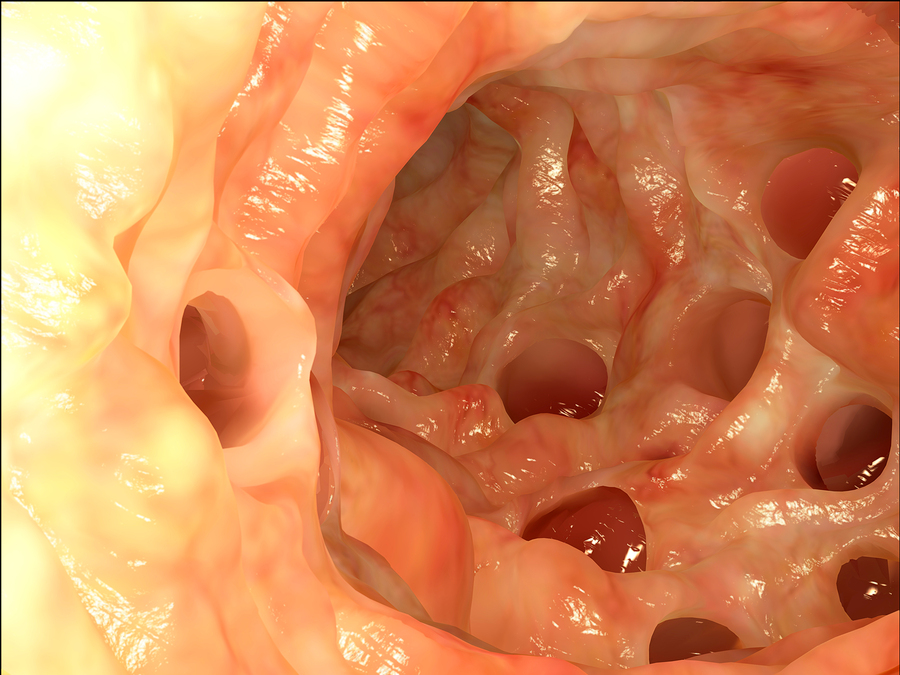 Perhaps you’ve seen the headlines. Certainly many of you have; the Foundation has been bombarded by emails from you. People are concerned by the latest headlines in the news and wrote in to ask what I thought about the latest study denigrating colon cleansing. But first, a sampling of the headlines that concerned them:

And as bad as the headlines and stories were, the comments beneath the stories were even worse. For example, a commenter on the Scientific American story wrote:

“Um, I think you could generalize this to, “Study Says Avoid Obvious, Idiotic Scams”

“Don’t grace so-called ‘colon cleanses’ with even the dubious term, ‘alternative therapy.’ This nonsense is the only ‘treatment’ out there that is more stupid than homeopathy. At least with ‘homeopathy’ you’re just drinking water – you get nothing for your money. These ‘cleanses’ not only do not help, they can be damaging and/or toxic – you pay to be hurt!”

So what is this groundbreaking study in The Journal of Family Practice that has definitively driven the nail in the coffin of colon cleansing and got people so worked up?5 Ranit Mishori, MD, MHS, Aye Otubu, MD, MPH, Aminah Alleyne Jones, MD, MPH. “The dangers of colon cleansing.” The Journal of Family Practice. August 2011 · Vol. 60, No. 08: 454-457. Accessed 4 August 2011. http://www.jfponline.com/Pages.asp?AID=9783&issue=August_2011&UID= Well, imagine my surprise when I went to the Family Practice website and found that there’s nothing even approaching a study there. There was no research conducted. There wasn’t even a meta-study examining previous research. What there was was a short opinion piece — approximately 1,800 words — by some family practice doctors giving their opinion of colon cleansing, which they supported with some cherry-picked references to previous studies and opinions and some personal experience with patients who came to their clinic. Really, follow the link and check it out for yourself.

Understand, I have nothing against opinion pieces. These doctors are absolutely entitled to express their opinions and share them with whomever they please. Heck, most of the newsletters I write are exactly the same thing — opinion pieces backed by references. No, my complaint is not with the doctors, or even The Journal of Family Practice. It is with the media that picked up on this opinion piece and cavalierly labeled it something it is not: “a study.”  They also referred to the “study’s findings.” Again, there were no findings; there was no study; it was an opinion piece.

Look, I understand that with reduced budgets most reporters no longer have the $30-50 needed to purchase access to the complete articles as published in peer reviewed journals. Hey, I know I resent it when I have to purchase every study I’m called upon to comment on. I realize that in most cases today’s reporters merely rewrite press releases or AP news service stories because of budget constraints. But in this case, there is no excuse because The Journal of Family Practice published the article online — at no cost. To not even look at the article and realize that it was an 1,800 word opinion piece is inexcusable. Oh, and lest I forget, let’s make mention of the media’s penchant for hyperbolating their headlines — especially when it comes to alternative health. “Trendy colon cleansing a risky ritual”? I mean, really? Maybe it’s just my imagination, but it seems that serious news services are becoming more tabloid like by the day. We really are only one step away from a headline that reads, “New study proves colon cleansing spawns alien babies!”

There are many things I may disagree with Sarah Palin on, but on one thing we are in total agreement: and that’s when she refers to the mainstream media as the “Lamestream Media.”  Their performance in this case is totally lame.

For more on detoxing in general — and contrary to the Family Practice article, detoxing is about much more than colon cleansing, check out:

Incidentally, that said; let me offer another point of view to the article’s contention that when it comes to intestinal health doctors are nothing but good and alternative health practitioners nothing but dangerous frauds.

Why didn’t even one reporter mention any of these issues — just to be “fair and balanced” — when relaying the details of the latest “study?”  I’m just asking.

For more information about intestinal cleansing, visit Phase One of our Detox Program.