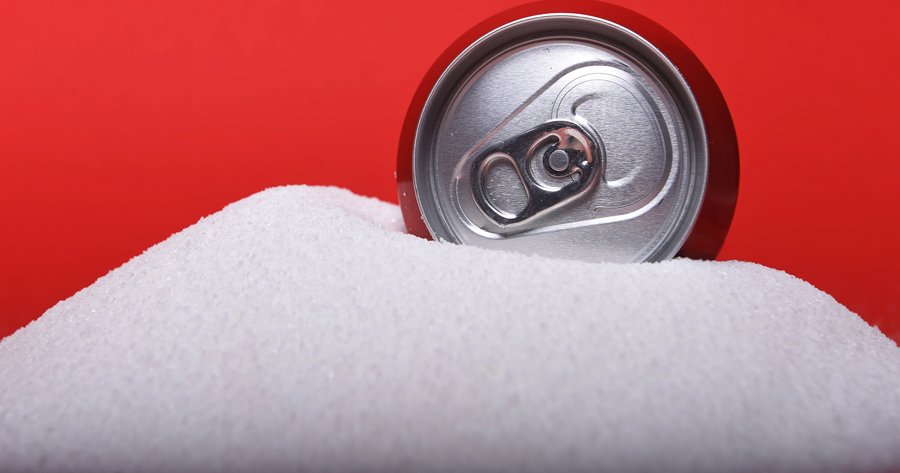 According to a study published in 2006 in the American Journal of Clinical Nutrition, the consumption of cola soft drinks is associated with significantly lower bone mineral density.

Wow! I certainly hope none of my tax dollars went to fund this profound study of the obvious.

The researchers then went on to state that they were not sure what it is in cola that undermines the health of women’s bones. They “suspect” that phosphoric acid, an ingredient found in all colas, may be the culprit.

‘Perhaps,” they hypothesized, the chemical makes the blood too acidic, which then requires calcium to be taken out of the bones to balance that out.

My goodness, was it really years ago that I wrote in Lessons from the Miracle Doctors that “Many sodas, particularly colas, are high in phosphoric acid, which leaches calcium out of your body at an astounding rate?” And it’s not like I was the only one, or even the first, to say it.

Okay, bad enough that the net result of the study was to conclude the obvious. The researchers then went on to conclude the incorrect. They said: “No significant relations between non-cola carbonated beverage consumption and BMD were observed.” In other words, regular soda did not contribute to osteoporosis. Why is this a problem?

* First, because it doesn’t differentiate between sugary sodas and diet sodas. It’s the sugar that raises pH levels and requires buffering with calcium — not the fact that something is called a soda.

* And then, even more important, the conclusion is based on comparison with a norm — a norm in this case, that may not necessarily drink lots of soda, but still consumes more than 142 lbs of sugar a year. If sugar is the problem, and you compare one set of high sugar consumers with another (regardless of whether it’s soda sugar or cookie sugar), you will see no difference. A brilliant conclusion, what?

I can’t wait to see the next “profound” dietary study, but as I said, I just hope they’re not using my tax dollars to pay for it.