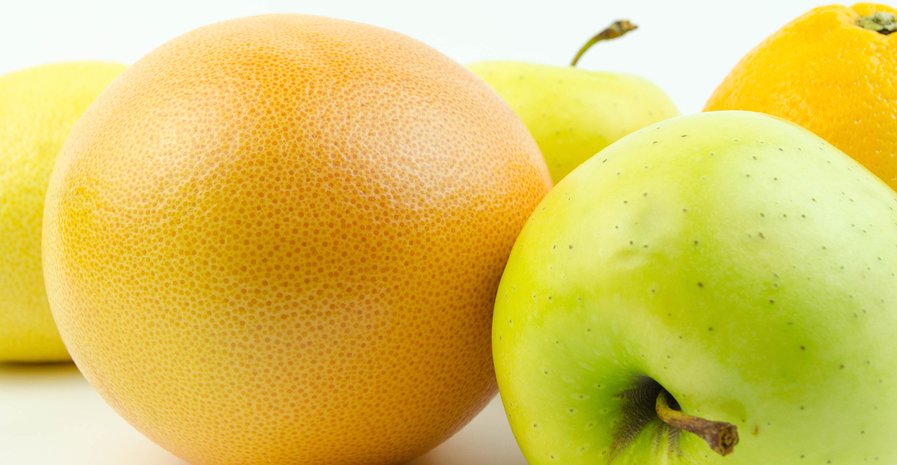 In Lessons from the Miracle Doctors, I cover the liver in some detail, describing how it detoxifies the body. The main process that it uses for doing this is called conjugation – – literally combining toxins with other substances to neutralize them or prepare them for elimination.

Glucuronidation enables the body to rid itself of foreign elements including xenoestrogens, pollutants, toxins, and carcinogens. Glucuronidation is literally a process in which glucuronic acid is conjugated (joined) to various toxins in the liver so that they can be excreted through the bile or urine. It represents one of the major pathways for the body to rid itself of foreign substances and is responsible for removing a number of highly toxic chemicals from our system, such as polycyclic aromatic hydrocarbons, steroid hormones, nitrosamines, heterocyclic amines, aromatic amines, and fungal toxins. It also removes “used” hormones and synthetic hormones from the body. Glucuronidation, then, represents a major means of converting most drugs, steroids, and many toxic and “environmental” substances to metabolites that can be excreted into the urine or bile. The bottom line is that glucuronidation is one of the main ways the body purges itself of carcinogenic substances.

In times past, glucuronidation was sufficient to protect us from cancer. Two things have changed in the last hundred years that contribute significantly to the increase in the incidence of cancer we now see.

Beta-glucuronidase is an enzyme produced by E. Coli bacteria in the gut. Glucuronidase literally breaks the bond between the toxic compounds the body is trying to eliminate and the glucuronic acid that is responsible for eliminating them. When beta-glucuronidase breaks the bond, the hormone or toxin is once again released into the body instead of being excreted. Elevated glucuronidase activity is associated with an increased risk for various cancers, particularly hormone-dependent cancers like breast, prostate, and colon cancers.

Can we reduce our exposure to beta glucuronidase? Absolutely.

Taking probiotic supplements can dramatically reduce the number of beta-glucuronidase-producing bacteria in the gut. A diet that reduces red meat to less than 3 ounces a day and emphasizes plenty of vegetables and fruits, whole grains, and fermented foods containing live organisms also promotes a healthy population of friendly bacteria and a significant reduction in E. Coli populations.

And there is another way. Calcium D-Glucarate (a calcium salt found in foods such as apples, grapefruit, broccoli, Brussels sprouts, cabbage, lettuce, and alfalfa) suppresses beta-glucuronidase and restores the glucuronidation detoxification pathway. The beauty of Calcium D-Glucarate is that not only does it neutralize the effects of beta-glucuronidase, but it actually strengthens the bond between glucuronic acid and the cancer-causing toxins that are being flushed from the body.

Since the activity of glucuronidase is inhibited when we supplement with D-Glucarate, the body is better able to get rid of the various toxic chemicals and excess hormones that might stimulate tumor formation. Studies in animals have shown that supplementing with D-Glucarate blocked tumor formation in over 70% of the animals tested, and this has been confirmed in studies with human tumor cells. The bottom line is that D-Glucarate lowers the level of glucuronidase, and in so doing allows the body to eliminate harmful carcinogens thereby stopping many tumors, including those of the colon, lungs, liver, breast, skin, and prostate from ever forming. In addition, studies have shown that D-Glucarate can actually shrink those tumors even if they are already well developed.

By supplementing the diet with D-Glucarate, we can block glucuronidase activity, and the body can rid itself of carcinogens, thus inhibiting the onset of many forms of cancer, including lung, breast, prostate, and colon.

Since the effect of a single low dose can last for hours, manufacturers recommend a daily intake of 400 to 600 mg of D-Glucarate split between two doses, morning and evening. Higher amounts (1,000 to 2,000 mg per day) are typically recommended for individuals with existing cancer. (Note: D-Glucarate is widely available in health food stores and over the internet.)

And remember. Supplementing with D-Glucarate is not a magic bullet. It is merely a piece of the puzzle. It is vital that you rebuild the beneficial bacteria in your colon through dietary changes, colon cleansing and detoxification, and supplementation with a good probiotic, thereby reducing the amount of beta-glucuronidase in your intestinal tract.

And most important of all, it is vital that you optimize the efficiency of your liver, the main detoxifier in your body — which means doing a liver and blood detox at least twice a year as part of your normal “health-maintenance” program.