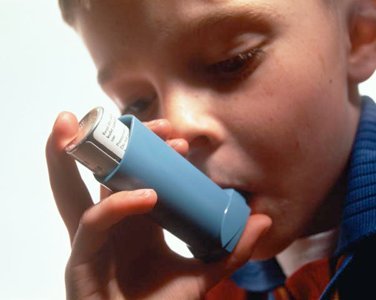 Canadian Researchers announced today that studies prove that children who got antibiotics as babies had double the risk of developing asthma by age 7. This may come as a big surprise in parts of the scientific community, but not to anyone who has any awareness of the importance of intestinal flora, which are destroyed by antibiotics.

Numerous scientific studies have indicated this exact same connection before. And many other scientific studies have shown that beneficial bacteria play a major role in controlling diarrheal, inflammatory, and allergic diseases in infants. (Note asthma is a chronic inflammation of the air passages in the lungs, often triggered by allergic reactions.) Studies have also show that the early administration of specific probiotics helps reduce the risk of all these conditions.

For more information check out:

The real issue, though, is how often does the scientific community have to keep proving the same thing?