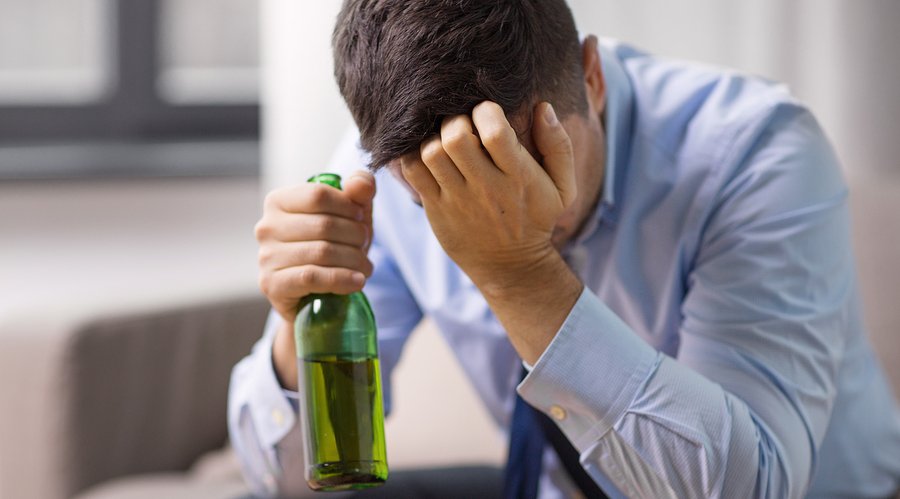 Recently I’ve received several questions from people asking if there are there any special considerations or, in fact, would it just be a waste of time for someone who is a heavy drinker who wants to do the liver cleanse. Are there any special precautions or would it be a waste of time? And what happens if they start drinking again right after the detox is done — or if they drink during the detox?

In fact, there are no particular cautions other than highly recommending the gallstone softening program before doing the detox. Just be aware the detox reaction may be stronger — more headaches, etc.. As to being a waste of time, not at all. In fact, it’s even more important. The detox can help repair much of the damage that has been inflicted on the liver by heavy drinking. Obviously, going back to drinking after the detox is completed starts the damage again — but from a “higher” point.

As to drinking during the detox. If someone can’t refrain from drinking during the detox, they probably don’t have enough self-control to do the detox in the first place. In which case, regular use of a milk thistle supplement will help to deflect some of the damage. In fact for regular drinkers, a highly recommend protocol to use on a daily basis would include: