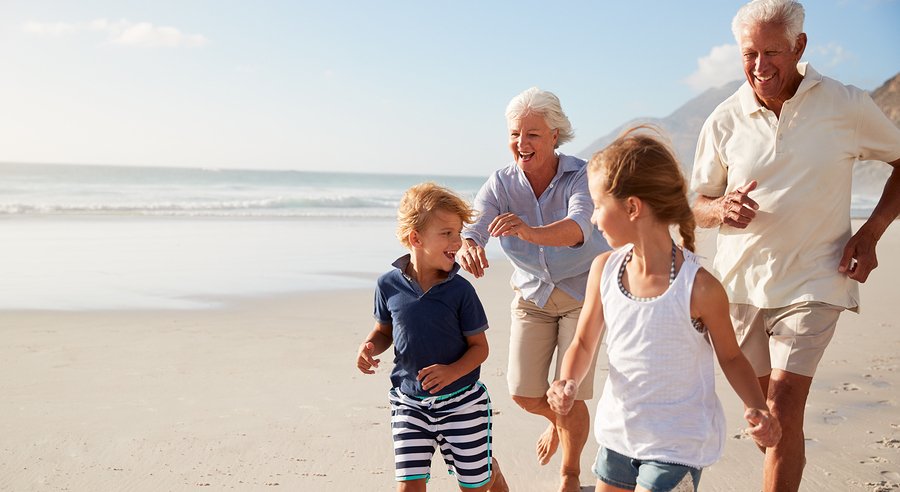 If I had known how wonderful it would be to have grandchildren, I’d have had them first. ~Lois Wyse

My friend Susan was happily enjoying retirement—travel, dinner with friends, hobbies, and frivolities—when her daughter got pregnant. Soon, Susan was recruited to babysit daily while her daughter went to work. On weekends, emergency grandkid duty prompted Susan to cancel engagements. She stopped throwing parties and inviting us over, and on those rare occasions when we did visit, the background music was little Tommy screaming. Susan’s friends, myself included, considered her servitude a strain and a pain, but in fact, Susan might have been reaping health benefits by spending time with Tommy. Research shows that grandparenting keeps people younger mentally, emotionally, and physically—as long as certain lines are not crossed.

The bottom line seems to be that if you have grandchildren, you’ll benefit if you volunteer for babysitting duty on a regular basis, but you’ll suffer if you take on too much childcare responsibility. If you don’t have grandchildren, you can realize similar benefits by doing something useful for your friends or family regularly and/or making sure you keep an active calendar filled with social interaction.

Six Things to Consider Before Getting Botox or Dermal Fillers