Politics in the Genes 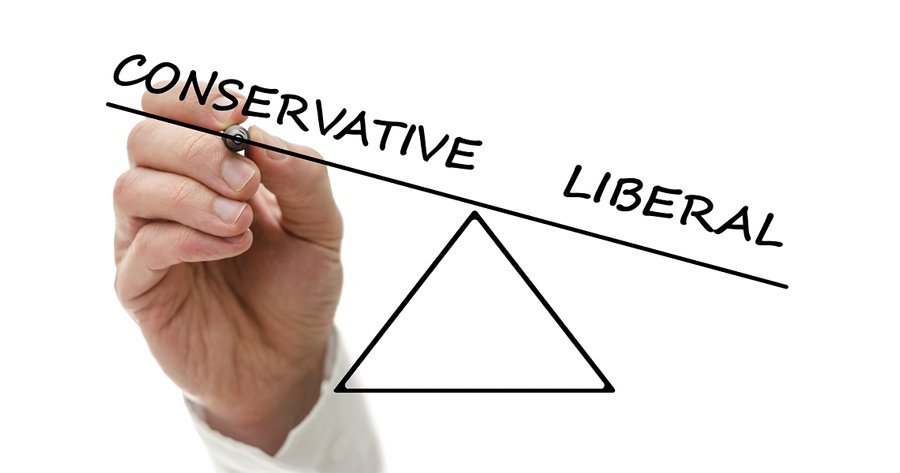 Bred-in-the-bone is an adjective frequently used in politics to denote the depth of one’s commitment, as in: she is a bred-in-the-bone Democrat who always votes a straight ticket. Well as it turns out, there may be more to it than a nice turn of a phrase. In fact, your political convictions may have more to do with your DNA than your party’s platform.

Recent research shows there is definitely a genetic factor to political leanings. A study, conducted by researchers out of the University of California, San Diego and Harvard University, identified a particular gene that seems to predispose certain people to a more liberal outlook. Data from more than 2,500 volunteers in the National Longitudinal Study of Adolescent Health was analyzed to compare people with the R7 variant of the DRD4 gene. (I’ll bet you were just talking about that variant over dinner last night.) Those with the gene variant were more likely to hold left-leaning views, but only if they had a lot of friends during their teenage years.

DRD4 is a dopamine receptor gene. Dopamine is a neurotransmitter in the brain that is involved with a variety of functions including movement, emotions, pain, and pleasure. It is both a chemical messenger and a hormone, like adrenaline. Dopamine is the most abundant of these hormones in the brain. It is vital as a neurotransmitter in the regulation of physiological functions in the central nervous system.

A person’s political bent has always been assumed to be a product of their environment and social background. While that certainly has a large impact on each person’s beliefs, this study strongly indicates there is more going on behind the scenes in our DNA that influences us right down to our core values. Research has established that approximately 38% of us possess the R7 variant of the DRD4 gene. Scientists hasten to add that neither version of the gene is better than the other — if one were superior, natural selection most likely would have eliminated the inferior form.

Earlier studies have determined a link between the R7 variant and novelty-seeking behavior. People with the variant may be more likely to try new experiences and take some risks. Now researchers are applying the new findings to this information and suggesting that when people with this variant have had an active social network, they may be more likely to seek out their friends’ opinions on political subjects and be open to a wider range of lifestyles, creating a more liberal position politically. But if either the variant form of the gene is not there or the adolescent years were not such popular ones, then the person can fall anywhere on the political spectrum. The findings were the same across age, gender, ethnicity, and background differences.

In addition, a 2008 study out of the University of California, San Diego, compared fraternal and identical twins to determine just how much political ideology can be passed down through our genes. The researchers concluded that approximately 40% of our political beliefs were coded into our DNA. That means that our bodies exert almost as much influence on our opinions and principles as the surroundings in which we’ve grown up and the experiences through which we have lived.

In another twin study conducted at the University of Nebraska — Lincoln, thousands of twins were surveyed and researchers determined that identical twins were more likely to hold the same political beliefs than fraternal twins were. Raised in the same house, by the same parents, at the same time, the only difference is genetics. Identical twins share the exact same genetic information, while the genes of fraternal twins are no more similar than those of any other siblings, which means they typically share about half the same genetic material.

The University of Nebraska study posed questions on such social issues as abortion rights, gay marriage, and gun control. Other research that took place in Denmark and Australia in recent years also uncovered results pointing to a genetic basis for political thinking. But the study at UC San Diego was the first to assign responsibility to a specific gene.

I remember years ago right after Richard Nixon resigned from office, a popular bumper sticker made the rounds, “Don’t blame me. I’m from Massachusetts.” (Massachusetts was the only state that voted for George McGovern in the ’72 elections. Lucky Massachusettsians.) Well, now the rest of us have an excuse. The next time you vote for a politician who subsequently betrays you once in office, you can always say, “It wasn’t my fault — my genes made me do it!”