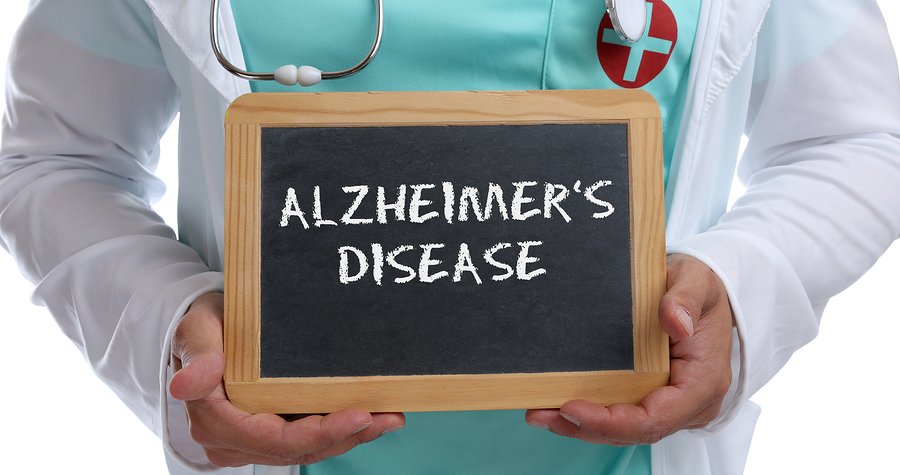 Probably the single biggest boost to the crossword puzzle industry came from several studies concluding that dementia might be staved off by engaging in challenging mental activities like reading, writing, and engaging in various types of games and puzzles. After these studies made the news, seniors everywhere took pen to puzzle hoping to retain their mental prowess. But does giving the brain a workout really prevent mental decline?

One study of 65 elderly subjects found that those who’d engaged most frequently in mentally challenging tasks throughout their lives had lower levels of amyloid plaque build-up in the brain, compared to those who had been intellectual slugs. This was particularly true for those who were mentally active in their early- and mid-adult years. It’s important to recognize that the study did not look for or find an actual association between dementia and mental activity. While scientists theorize that amyloid plaque causes dementia, and while those with dementia tend to have more plaque buildup in the brain, the association made in the study was between mental activity and amyloid plaque.

Another study in 2014, this one involving 488 elderly subjects, found that doing crossword puzzles in senior years delayed the onset of dementia by 2.5 years. The problem was that once memory decline started, it was faster in those who did puzzles compared to those who didn’t.   On the other hand, those who did the puzzles started their decline at a higher cognitive level. In short, the study found that doing puzzles isn’t preventative against dementia, but it might buy a few years of clear thinking, which would still be a big deal if true.

Evidence that Exercising the Brain Does NOT Prevent Dementia

Unfortunately, not all research supports the theory that keeping the brain exercised prevents dementia. Case in point: A study published last year in the British Medical Journal followed 498 elderly individuals for 15 years, periodically testing them for information-processing speed and verbal memory. The results showed that those who regularly enjoyed intellectual challenges like doing puzzles raised their intelligence level in the short run but were as vulnerable to dementia as controls. In other words, they might have been smarter than their mentally lazy friends to start with, and perhaps doing brain exercises boosted their intelligence, but they experienced mental decline at the same rate as their friends.

And then there’s the new study, published in Nature, that indicates that the harder your brain works, the faster your biological clock ticks and the sooner you die. So much for all that advice recommending reading and doing crossword puzzles in order to ward off dementia. At first glance, you might be asking yourself, “What good is having sharp cognition if you’re dead?”

The researchers, out of Harvard University, examined the brains of hundreds of deceased individuals grouped by age of death. They discovered that those who’d lived the longest―e.g. centenarians ―had higher levels of a gene called REST, which tamps down neuronal activity in the brain compared to those who “only” lived to 80. The expression of REST is tied to the insulin and insulin-like growth factor (IGF) signaling pathway, which tends to deteriorate with age. In any event, the scientists were surprised by the results as they too had believed that mental activity should stave off dementia and prolong life. In fact, the result was so unexpected that it took several years for the scientists to get their paper published as the outside scientists reviewing the research kept requesting additional data to validate the findings.1Begley, Sharon. “Here’s a brain teaser: Surprising study shows reduced neuronal activity extends life.” 16 October 2019. Stat. 18 October 2019. http://www.statnews.com/2019/10/16/reduced-brain-activity-extends-life-study/

This same study also included experiments on roundworms. The scientists found that when they increased levels of REST in the worms, the worms had lower levels of brain activity and they lived about 33-percent longer. When REST levels were decreased, the worms had more brain activity (thinking about whatever occupies worm brains), and they died earlier. The same occurred when the experiments were tried with mice.

However, there’s a counterintuitive kicker to this study that flips anything you might be thinking right now a full 180 degrees. According to a 2018 study published in Nature Communications, the neuronal circuitry associated with higher intelligence is organized in a sparse and efficient manner, fostering more directed information processing.2Genç, Erhan; Fraenz, Christoph; Schlüter, Caroline; et al. “Diffusion markers of dendritic density and arborization in gray matter predict differences in intelligence.” Nature Communications 1905, 9,1, http://www.nature.com/articles/s41467-018-04268-8 Or to put that into English, smarter people use less cortical activity during reasoning and, thus, are likely to live longer just by virtue of being smarter.

Previous research indicates that as people age, they need to activate additional brain circuits to complete tasks, compared to when they were young. Study director Dr. Bruce Yankner of Harvard Medical School explains, “On average, imaging studies show, older people have more intense and widespread brain activity when they puzzle over a mental problem, whereas young and even middle-aged brains are more neurally efficient. It’s like the difference between the no-wasted-movement of a champion runner and the flailing arms and legs of a weekend jogger.” In other words, the brains of older people get frazzled more easily than brains of younger folks, and that causes stress. Upregulating the REST transcription factor may simply allow people to think in more efficient ways, as they did when younger.

Should you stop reading and thinking if you’re over age 60? Not at all. The point isn’t to go dumb, but rather, to keep the mind from over-excitement. Not surprisingly, the researchers are now busy at work trying to find pharmaceuticals that will activate REST genes so that brain activity will quieten. But it’s important to note that certain natural practices can quiet neural activity. For one thing, scientists believe that fasting alters insulin/IGF signaling, and that in turn may turn on REST activity.3Dutchen, Stephanie. “Neural excitation linked to shorter life, while suppression of overactivity seems to extend lifespan. 16 October 2019. Harvard Gazette. 18 October 2019. http://news.harvard.edu/gazette/story/2019/10/nervous-system-activity-might-influence-human-longevity-neural-activity/ Then again, if the 2018 Nature Communications study is to be believed, doing crossword puzzles and other mental exercises throughout life may accomplish the same thing.

Obviously, too, meditation may be helpful in quieting neural activity. One of the main goals of meditation is to quiet the mind. It’s like giving the brain a bit of a vacation. Advanced meditators not only silence the mind while meditating, but also retrain their minds to remain alert, but at rest until needed. Not surprisingly, studies do indicate that meditators live longer.

And finally, exercising the body also gives the mind a rest and calms down nervous activity, which may be one reason exercise is so useful in combatting mood disorders.

The bottom line is that if you’re living a healthy lifestyle, you’re ahead of the game. Eat well so that you don’t get stressed from junk-food reactions, exercise, and meditate and you’ll naturally keep your mind from frenetic overactivity. 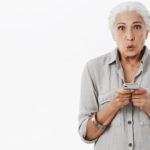