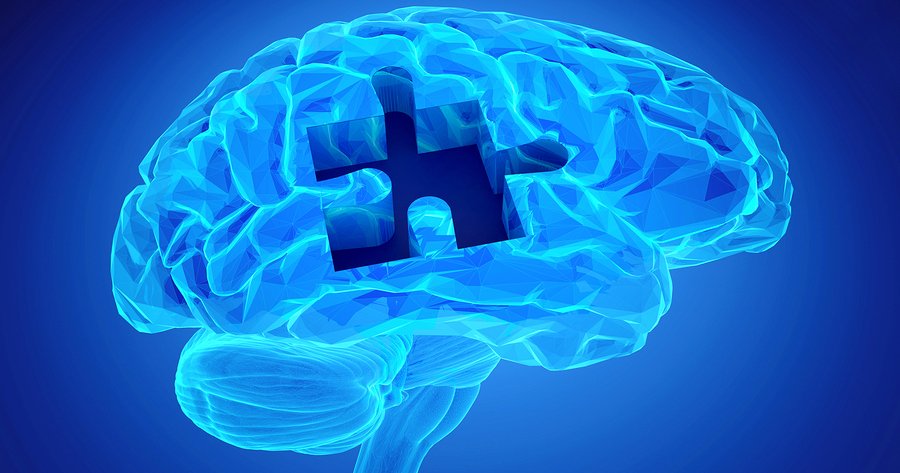 We all know the benefits of eating our vegetables. They are full of nutrients that can help protect us from disease. They are also high in fiber, which fills us up in a healthy, low-calorie sort of way. And if you enjoy eating leafy green vegetables, there may be another important advantage in your future as you age. New research suggests that frequent consumption of leafy greens may lower your risk of developing dementia.

The study, which was conducted at Rush University Medical Center in Chicago, Illinois, found that eating one serving a day of a leafy green vegetable may help prevent the onset of dementia as we age.1 Mozes, Alan. “Lots of Leafy Greens Might Shield Aging Brains.” WebMD. 30 March 2015. Accessed 5 April 2015. http://www.webmd.com/healthy-aging/news/20150330/lots-of-leafy-greens-might-shield-aging-brains-study-finds The subjects were 954 men and women who were taking part in a Memory and Aging Project at Rush. They had an average age of 81 at the beginning of the trial, and three-quarters of the group was female.

The participants were followed for an average of nearly five years. Once a year during this time period, they answered a survey with 144 questions on their food and beverage consumption. In addition, they completed an annual battery of 19 mental skills tests. The scientists then compiled all of the data to determine the nutrient intake of each volunteer based on the specific types and amounts of food that were eaten every day.

The findings showed that those people who regularly consumed one to two servings of leafy green vegetables on a daily basis had mental faculties more than 10 years younger than those of their counterparts who never ate leafy greens. That’s quite a significant difference since deteriorating cognitive function is a major hallmark of dementia. And these results remained consistent even after a number of potential influences were factored into the data, including age, gender, education level, history of smoking, physical activity levels, and family history of Alzheimer’s disease.

While the research was not designed to prove that leafy greens necessarily cause increases in mental capacity as we age, it did certainly demonstrate the existence of a link. It may be difficult to pinpoint whether there is some advantage to the particular combination of nutrients found in leafy greens that can serve to protect the brain. However, it is likely that the main defense comes from their high levels of vitamin K.

There are two main forms of vitamin K, which are K1 and K2. Vitamin K1 (phylloquinone) is found in green leafy vegetables and makes up about 90 percent of the vitamin K in a typical western diet. Vitamin K2 (menaquinones) makes up about 10 percent of western vitamin K consumption and can be synthesized in the gut by microflora. It is typically found in animal-based foods, including dairy products.

A 2008 study at the Jean Mayer USDA Human Nutrition Research Center at Tufts University in Boston determined that vitamin K1 is most effective at supporting healthy insulin levels.2 Yoshida, M.; et al. “Phylloquinone intake, insulin sensitivity, and glycemic status in men and women.” American Journal of Clinical Nutrition. July 2008. Accessed 6 April 2015. http://www.ncbi.nlm.nih.gov/pubmed/18614743 It is also the K1 in the greens that is responsible for the dementia benefit. On the other hand, vitamin K2 plays a vital role in ensuring that calcium stays in the bones and out of the arteries. As suggested in a 2010 study at the German Cancer Research Center in Heidelberg, it may also play a role in inhibiting cancer.3 Nimptsch, Katharina; et al. “Dietary vitamin K intake in relation to cancer incidence and mortality: results from the Heidelberg cohort of the European Prospective Investigation into Cancer and Nutrition (EPIC-Heidelberg).” American Journal of Clinical Nutrition. 24 March 2010. Accessed 6 April 2015. http://ajcn.nutrition.org/content/91/5/1348.abstract

So clearly vitamin K is a nutrient we want to make sure we include in our diets in adequate amounts. Eat up those leafy greens at least once a day. You will consume 531 mcg of vitamin K in ½ cup of cooked kale, 444 mcg in ½ cup of cooked spinach, and 418 mcg in ½ cup of cooked collard greens. What if you simply can’t stand kale, spinach, or collards? You can choose from some of the other sources of vitamin K1 that may require larger servings, but perhaps you will prefer the taste. Some healthy vitamin K1-rich foods include broccoli, Brussels sprouts, and green leaf lettuce. Start putting these items on your daily menu and your brain may benefit greatly as you get older. And don’t forget to include K2 foods in your diet, or take a supplement if your diet is pure vegan. 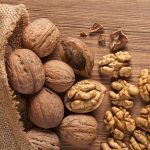 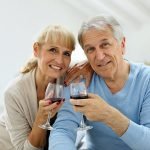 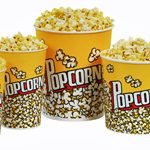