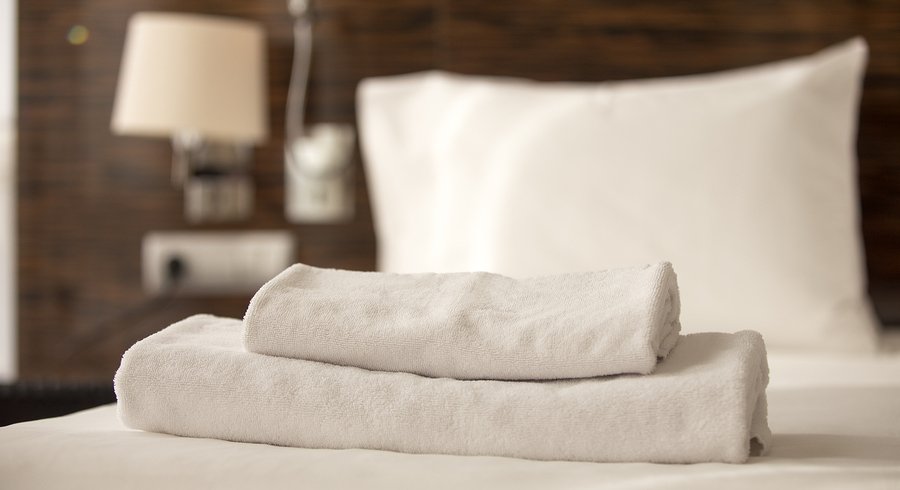 Back in the days when I had an office job, my colleagues would gather around the snack machine every afternoon and kill time talking about things that had nothing to do with work. One day, the conversation took a turn to the unexpected. The subject was how to clean behind the refrigerator. I remember being stupefied because at that time, I had no idea one was supposed to clean behind the refrigerator at all and I had never done so.

Since then, my domestic IQ has increased incrementally, but occasionally a cleaning question arises that leaves me stumped, and surveys indicate that many share my confusion. In fact, even the experts disagree about things like how often we should change our sheets, wash our towels, launder jeans, and shampoo rugs. These are important issues because neglecting good cleaning hygiene can lead to allergies, infections, and other health challenges.

Here are some starter guidelines that might help you establish reasonable and healthy cleaning routines for a few random things you regularly use: 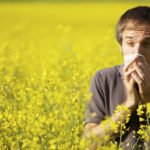 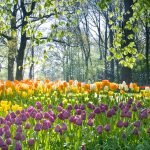