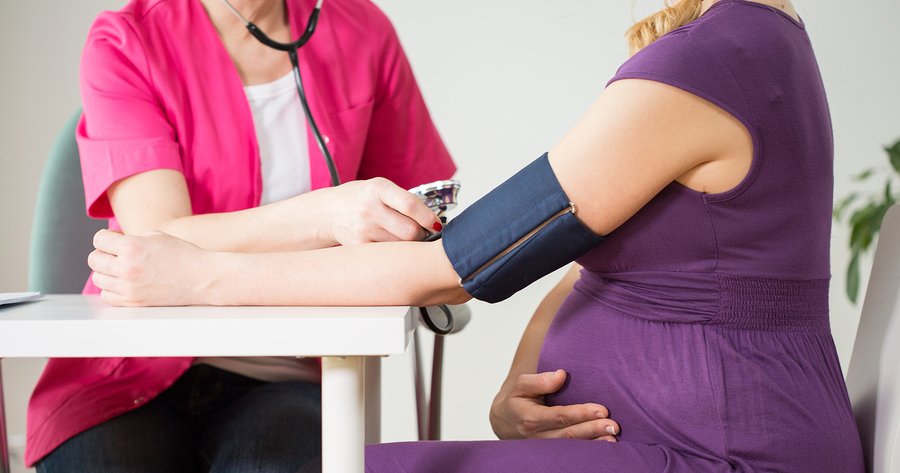 During the nine months of pregnancy, a mother-to-be typically undergoes a lot of prenatal testing. Most of this involves standard screenings performed to assess her health and the baby’s. It is not uncommon to uncover a complication or two that must be monitored or treated, such as high blood pressure. But once you’ve delivered a healthy child, you can forget you ever had a problem during pregnancy, right? Not according to new research which suggests that these complications may be associated with the development of cardiovascular disease in later years.

The study, which took place at the Public Health Institute in Berkeley, California, found that women who suffer from specific complications during pregnancy faced an increased risk of dying from a heart-related condition over time.1 Cirillo, Piera M. and Cohn, Barbara A. “Pregnancy Complications and Cardiovascular Disease Death: Fifty-Year Follow-Up of the Child Health and Development Studies Pregnancy Cohort.” Circulation. 21 September 2015. Accessed 27 September 2015. http://circ.ahajournals.org/content/early/2015/09/14/CIRCULATIONAHA.113.003901.abstract The subjects were 14,062 women living in the vicinity of Oakland, California who conceived at some point between 1959 and 1967. They were tracked through 2011, by which time 368 of the participants had died due to heart disease. At the beginning of the study, the average age of the volunteers was 26, and at the conclusion, the average age was 66.

Once the medical records were analyzed, the scientists discovered that the women who experienced high levels of sugar in their urine while pregnant, which can indicate gestational diabetes, had roughly four times the risk of dying from cardiovascular disease throughout the five decades of the investigation than did their peers with normal levels of sugar in their urine.

Another association the researchers made was between a drop in hemoglobin levels during pregnancy and later heart disease mortality. The subjects who had decreased hemoglobin levels in their blood were found to have two times the chance of eventual heart disease death versus their counterparts whose hemoglobin levels remained steady. Hemoglobin screening is used to show how efficiently red blood cells are distributing oxygen through the body and low numbers may be indicative of anemia.

Matters became even worse when women had multiple complications, even if they are relatively common issues. Those participants with high blood pressure prior to pregnancy who also delivered premature babies were found to be approximately seven times more likely to die from cardiovascular disease compared to those who did not have this specific combination of difficulties.

In addition, the volunteers who had pre-existing high blood pressure as well as preeclampsia, a disorder marked by elevated levels of protein in the urine as well as hypertension, had close to six times the risk of heart disease mortality than others without these two complications. And those who had pre-existing high blood pressure and delivered smaller than normal babies were found to have nearly a five times greater chance of dying from cardiovascular disease.

Now, don’t panic if you or your loved one experienced some of these pregnancy complications. Just because they occurred does not mean that they will necessarily lead to the development of heart disease. However, the complications covered by the study do represent pre-existing problems in the body that might not have been symptomatic before pregnancy but should be taken as a potential warning sign of how they might progress over time, not to mention as an indicator of other health issues.

High blood pressure is a known risk factor for heart disease, whether it develops prior to pregnancy or as a complication, and a 2011 study at the University of California, San Diego showed that even only slightly elevated blood pressure may result in a 50 percent greater risk of stroke.2 Lee, M. et al. “Presence of baseline prehypertension and risk of incident stroke: a meta-analysis.” Neurology. 4 October 2011. Accessed 28 September 2015. http://www.ncbi.nlm.nih.gov/pubmed/21956722 Another common complication, gestational diabetes, puts you at risk for developing type 2 diabetes later. People with diabetes are two to four times more likely to have cardiovascular disease than those without the condition according to the American Heart Association.

Pregnancy is an especially important time to take care of your body. If you’ve already had children and experienced some of these complications, now is the time to make lifestyle changes that will lower your risk of cardiovascular disease and other ailments as well. Lose extra weight, stick with a healthy diet, and get daily exercise to help reverse some of the issues that caused the complications in the first place–and provide you with some protection from chronic conditions going forward. 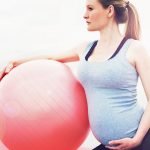