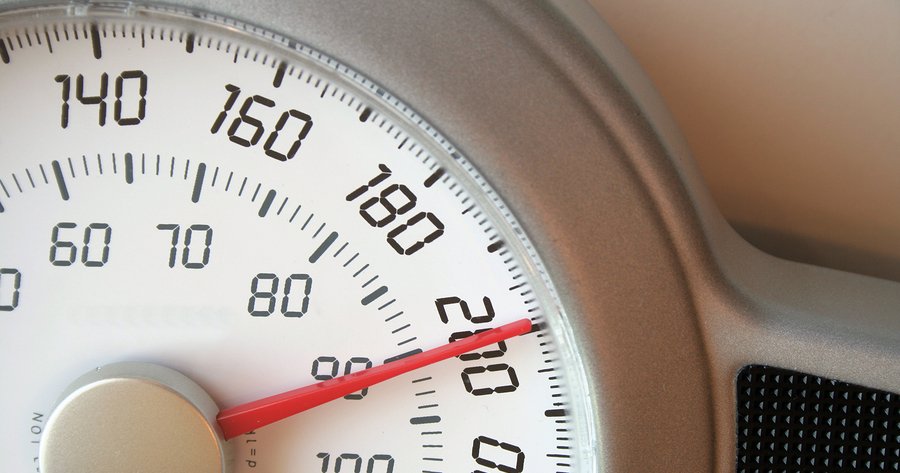 Obesity has been called an epidemic, and the Centers for Disease Control and Prevention statistics in the United States support that with more than one-third of all adults weighing in as obese. It typically takes years of bad eating habits and too little exercise to gain so much excess weight. Sadly, according to new research, the odds of your returning to a weight in the normal range are extremely unlikely even if you spend years trying.

The study, which was conducted at King’s College London in the United Kingdom, found that a year of healthier eating and exercise is rarely enough to return from obesity to a normal weight for both genders, but it is worse for men.1 “Obesity: ‘Slim chance’ of return to normal weight.” BBC. 17 July 2015. Accessed 19 July 2015. http://www.bbc.com/news/health-33551498 The subjects were 278,982 men and women residing in the U.K. All of them were classified as obese, having a Body Mass Index of 30 or above. They were followed for a ten-year period from 2004 to 2014 through their electronic health records, and none of them had undergone a weight-loss surgery.

Over the course of the study period, 1,283 men and 2,245 women achieved the goal of returning to a normal body weight. While it is positive that several thousand of the participants were successful, when the overall population sample consists of well over a quarter of a million individuals, these numbers are woefully low. In fact, it translates to an annual probability of reaching a healthy weight that is a mere one in 210 for men and a slightly less dismal one in 124 for women.

Not surprisingly, the situation was determined to be considerably worse for those with morbid obesity, defined as people with a BMI between 40 and 45. This group had a success rate of only one in 1,290 for men and one in 677 for women. Of course, it would be unrealistic to expect that the majority of people with so much weight to lose could take the weight off quickly, but it would be vastly more encouraging if more of them realized this goal at some point during the 10 years.

On the positive side, there was some progress made in overall weight loss, even if many of the volunteers did not reach a normal body weight. The data showed that breaking weight loss down into smaller, more easily achieved numbers was clearly more realistic for the subjects, but it was a good news/bad news scenario unfortunately. The good news is that shedding five percent of body weight was a goal reached by a much greater number of the participants. One in 12 men and one in 10 women attained this achievement within a year’s time. The bad news, however, is that within five years of the weight loss, most regained these pounds. Fluctuating weight was seen in more than one-third of the participants. They had recurring cycles of weight loss and regaining several times in the course of the decade during which they were tracked.

But rather than focusing on all of the negatives this study brings up, we can choose to let these results serve as a warning of sorts. Most of us need reminders to think about our health choices even if we are normal weight or only a little overweight. It is not that difficult for people with bad eating habits and a sedentary lifestyle to shift from the normal range to become overweight or go from overweight into obesity. And this study is proof positive that obesity is a difficult state from which to return.

For those who are already obese, these findings are not a reason to give up hope. It will certainly take time and effort on your part, but if you are willing to make necessary changes to eat more nutritious, lower calorie food and start a daily exercise regimen–even if it is just 10 minutes of walking initially–you can make a major difference over time. But you need to view it as an overall lifestyle change rather than a limited diet if it is going to work for the long-term. As you start shedding pounds, you will also start feeling better and your disease risk will begin dropping–all the best motivators to continue living more healthfully.