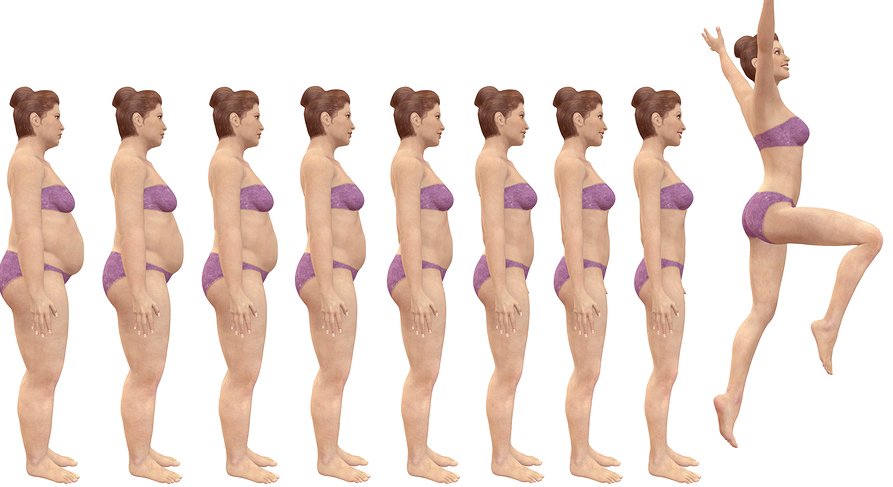 Whether or not you are a fan of the popular television show “Biggest Loser,” there are some things we can learn from the contestants’ behavior. After all, they are competing against other candidates to be the one who drops the highest percentage of weight in their season on air. They get quite a bit of help from personal trainers who formulate workout and eating plans for them, so they have it a little easier than the rest of us when it comes to getting a jump start on a weight-loss attempt. But it’s still up to them to make the effort, and some of their attempts last longer than others. In fact, new research suggests that those from the show who remained at their goal weight years later have one important element in common.

The study, which was conducted at the National Institute of Diabetes and Digestive and Kidney Diseases in Bethesda, Maryland, found that participants on the “Biggest Loser” tend to be much more successful at maintaining a significant weight loss over time when they include exercise in their daily routine.1 Kerns, Jennifer C.; et al. “Increased Physical Activity Associated with Less Weight Regain Six Years After ‘The Biggest Loser’ Competition.” Obesity. 30 October 2017. Accessed 3 November 2017. http://onlinelibrary.wiley.com/doi/10.1002/oby.21986/full.’’ This determination is based on an analysis of the lifestyle habits of 14 former show contestants.

Six weeks after each of the subjects was chosen to appear on the “Biggest Loser,” the researchers recorded measurements that included body composition and resting energy expenditure. During the 30th week of the competition, the same measurements were taken again. A final, follow-up measurement was conducted another six years after the show had wrapped up. The investigators kept track of each contestant’s calorie intake and expenditure.

By that six-year mark afterward, half of the 14 contestants fully regained the weight they had shed during the show, ending up an average of five pounds heavier than their had started. The other half, in contrast, managed to keep the weight they had lost off, and at an average loss of 81 pounds, that is pretty impressive.

When the researchers compared what each group was doing for the years after their season on the show, they found that the main difference was in their activity levels. Those in the group that maintained their weight loss had made exercise a part of their daily routine, performing a minimum of 80 minutes of moderate activity or 35 minutes of vigorous activity every day. While the types of workouts the subjects did were not specified, the investigators did include all forms of exercise. In other words, it wasn’t just about taking a class at the gym, but also walking to run errands, for example, since that burns calories as well.

Obviously, this study is flawed by the very small size of its population sample, but it is strengthened by the lack of reliance on self-reporting that often causes other research to be far less accurate. And let’s face it, it probably isn’t so easy to find large numbers of people who have lost such a great deal of weight and managed to keep it off for years.

One of the reasons it is so difficult to sustain a major weight loss, aside from resuming bad eating habits when the “diet” is over, is that shedding pounds can significantly slow your metabolism. If you lose too much too quickly, it can mess up your set-point, causing your body to shift into starvation mode to prevent further loss. And even more painful, when you finally stop your intensive program, your body will quickly put weight back on in an attempt to once again reach its set-point.  In other words, losing weight without reestablishing a lower set-point is counterproductive. Now, assuming you’ve established a lower set point, exercise will help with both calorie expenditure and metabolism, which are also important in keeping weight from coming back.

Physical activity is essential for a healthy body whether or not you’re trying to lose weight. But in order to get a sluggish metabolism back up to speed, it requires muscle mass to burn calories more efficiently once again. That doesn’t mean building large muscles, but developing lean muscle tissue and keeping it going with daily exercise.

You may have noticed that the amounts of exercise done by the contestants who stayed slimmer was far greater than the recommendations made by the Centers for Disease Control and Prevention, which are 150 minutes of moderate activity or 75 minutes of vigorous activity per week. That’s not bad, but we can all strive to make exercise more of a priority and find at least a half hour each day to do something so important for our bodies. 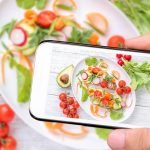