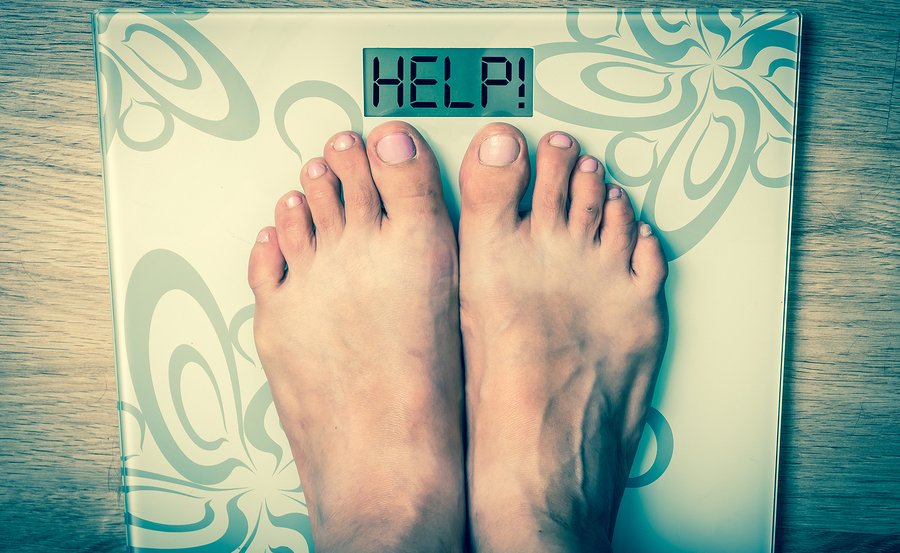 It might not surprise you to hear that obesity rates are increasing around the world, but to see the actual numbers is astounding. And the fact that the United States is number one is hardly shocking, but you might not expect some of the countries that are close behind. In fact, a new report based on data through 2015 offers some statistics that remind us how very far we need to come to achieve healthier societies.

The report, compiled by Global Burden of Disease (GBD) collaborators through the Institute for Health Metrics and Evaluation in Seattle, Washington, found that excess weight levels that raise the risk of early death affect a whopping 711 million people worldwide, and the U.S. tops the list of obesity prevalence.1 GBD 2015 Obesity Collaborators. “Health Effects of Overweight and Obesity in 195 Countries Over 25 Years.” New England Journal of Medicine. 6 July 2017. Accessed 30 July 2017. http://www.nejm.org/doi/full/10.1056/NEJMoa1614362#t=article.
The researchers analyzed data spanning from 1990 through 2015 in 195 nations around the globe to produce a comprehensive picture of obesity and its related health issues.

As mentioned earlier, the U.S. was far and away the country with the highest obesity rates, which reflect more than one-third of adults with a significant weight problem. Among individuals 15 and over (considered adults by the researchers’ standards), the U.S. has an obesity rate of 38.2 percent. Next in line is Mexico, with a 32.4 percent obesity rate, followed by New Zealand at 30.7, and Hungary at 30 percent. At the other end of the spectrum is Japan, with an impressively low obesity rate of 3.7 percent. The next lowest was found in Korea, with just 5.3 percent, followed by Italy with 9.8 percent, and Switzerland with 10.3 percent.

What’s more, obesity rates doubled in 73 nations from 1980 to 2015. In most of the other 122 countries studied, the increase was not as drastic, but it rose steadily. And 107.7 million children around the globe were shown to be obese. The countries with the highest numbers of obese kids were China and India—showing that the problem is spreading, no pun intended. The obesity epidemic among both children and adults is across the board in wealthy, developed nations as well as poorer, still developing countries.

Needless to say, all of this excess weight greatly affects the health of people everywhere. The study reports that approximately four million deaths in 2015 were a result of conditions related to overweight or obesity. That is no small total either, as it represents 7.1 percent of all mortality for the year.

The biggest impact was on heart conditions. Nearly 70 percent of the deaths to which excessive weight contributed were from cardiovascular disease. But, correlating with earlier studies on the subject,2 Bhaskaran, Krishnan; et al. “Body-mass index and risk of 22 specific cancers: a population-based cohort study of 5.24 million UK adults.” The Lancet. 13 August 2014. Accessed 31 July 2017. http://www.thelancet.com/journals/lancet/article/PIIS0140-6736(14)60892-8/fulltext. the current research also found that a high body mass index (BMI) is also associated with a greater risk of many cancers, including leukemia, breast, esophageal, kidney, liver, ovary, thyroid, and uterine cancers.

So what does this all mean for you? Hopefully it makes you think about what you are realistically doing for your health. Calculate your BMI by dividing your weight in kilograms by your height squared in meters (if you use pounds and inches, then multiply the result by 703 to get your BMI). Or you can just use a BMI calculator online. If the number you reach is 25 or above, you are possibly overweight. And if that number is 30 or above, you are likely obese. (Note: people in good physical shape also tend to have higher BMI’s, as muscle weighs more than fat. In other words, you have to consider body fat percentage when evaluating your BMI.) In either case, it’s time to be honest with yourself if you are simply not as healthy as you can be and take charge of changing that.

Start by looking at small differences you can make to improve your diet. You don’t need to go from eating large portions of fried foods every day straight to eating only salads. Take baby steps to reduce portion sizes; add more vegetables, fruits, and lean sources of protein; and cut back on unhealthy methods of food preparation and junk foods as well as swapping out refined grains for whole grains.

It’s equally important to start an exercise routine and make a little time for it every single day. Even if all you can do initially is walk a couple of blocks before you start huffing and puffing, give yourself a pat on the back that you got out there and did it. Each day it will get a little easier, and you can go a little further. Your motivation will only grow as you begin looking and feeling better than you have in years. 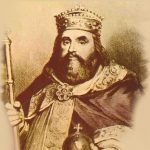