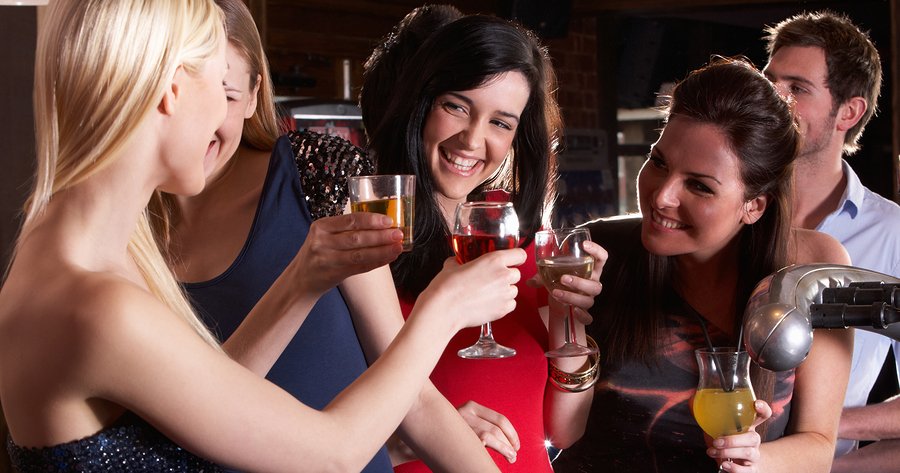 It’s been an uphill battle throughout the past several generations for ladies to gain equality with men. While there are still some areas such as pay that typically differ along gender lines, women have broken many glass ceilings in their careers and actually receive more college degrees than men. And now it appears that women are on track to catch up with men in another area that’s not quite so positive. According to new research, women’s drinking habits are almost on a par with men’s these days.

The study, which was conducted at the National Institute of Alcohol Abuse and Alcoholism (NIAAA) in Bethesda, Maryland, found that the difference in alcohol consumption between men and women has diminished in recent years, with women closing the gap in the frequency of their drinking.1 White, Aaron; et al. “Converging Patterns of Alcohol Use and Related Outcomes Among Females and Males in the United States, 2002 to 2012.” Alcoholism: Clinical & Experimental Research. 23 November 2015. Accessed 2 December 2015. http://onlinelibrary.wiley.com/doi/10.1111/acer.12815/abstract The subjects were American men and women who answered the annual National Survey on Drug Use and Health between 2002 and 2012, for a total of approximately 70,000 people per year. The questions focused on lifestyle issues including the use of alcohol.

From the beginning of the decade-long investigation until the end, the percentage of women who said they had consumed alcohol at some point during the past 30 days rose from 45 percent to 48 percent. In contrast, the percentage of men who reported drinking during the past 30 days lowered just a bit from 57 percent to 56 percent. Similar results were found when the scientists analyzed the average number of days a person drank in the past 30 days, with women increasing from 6.8 days to 7.3 days over the course of the 10-year period, and men decreasing from 9.9 days to 9.5 days. So although men were still ahead of women’s alcohol intake in both measures, women do appear to be heading toward evening things out.

There were a few bright spots in the findings, however. Despite the increase in drinking among women, occurrences of driving under the influence of alcohol and of alcohol use disorder did not rise correspondingly. In fact, the numbers went down in both of these areas for both genders. In women, the percentage who could be identified as having alcohol use disorder, defined as drinking that may interfere with work or family life, was slightly lower. In men, the drop was much greater, falling from 10.7 percent to nine percent.

When the researchers turned to those who reported driving while under the influence of alcohol, they discovered that the women plummeted from 10.3 percent to 7.9 percent. Even better, the men plunged more, going from a quite high 19 percent down to 14.4 percent. This is still a relatively large segment of people willing to drink and drive, but at least the numbers are moving in the right direction.

Too bad the same cannot be said of the general drinking habits of women. Now it is possible that these ladies are simply having a heart-healthy glass of red wine with dinner once or twice a week and that is adding up to enough to skew the results. But chances are good that these numbers are becoming elevated due, at least to some degree, to more frequent and heavier alcohol consumption. And there are many health conditions that have been linked to alcohol use, including liver disease, cardiovascular problems, and cancer. What’s more, a 2012 study at the University of Greifswald Medical School in Germany showed that alcoholic women appear to die at approximately twice the rate of alcoholic men.2 John, Ulrich; et al. “Excess Mortality of Alcohol-Dependent Individuals After 14 Years and Mortality Predictors Based on Treatment Participation and Severity of Alcohol Dependence.” Alcoholism: Clinical & Experimental Research. 16 October 2012. Accessed 3 December 2015. http://onlinelibrary.wiley.com/doi/10.1111/j.1530-0277.2012.01863.x/abstract

To protect yourself, whether you are female or male, it may be time to consider at least cutting back on your alcohol consumption if you drink. Since alcohol is a socially acceptable drug, you may need to seek support in your endeavors. Help your body heal from the damage drinking may have already inflicted by doing a liver detox. And remember that there are many healthier ways than alcohol to promote relaxation and good feelings. Daily exercise, massage therapy, and meditation can all improve your state of mind without doing any harm to your body. 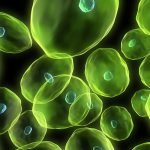