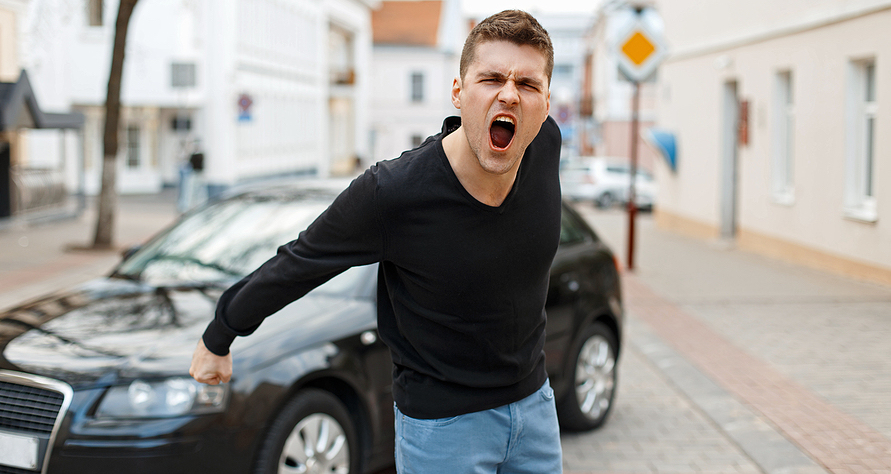 We know that it is not healthy to have long-term exposure to poor quality air. Living in an area that has excessive air pollution can contribute to asthma, lung conditions, and heart disease. As if that’s not bad enough, new research suggests that even short-term exposure to polluted air can negatively affect us mentally, and possibly even make people more likely to become violent.

The study, which was conducted at Colorado State University in Fort Collins, found that air pollution is strongly associated with aggressive behavior and acts of violence.1Burkhardt, Jesse; et al. “The effect of pollution on crime: Evidence from data on particulate matter and ozone.” Journal of Environmental Economics and Management. 30 September 2019. Accessed 9 October 2019. http://www.sciencedirect.com/science/article/abs/pii/S0095069619301901?via%3Dihub. These results are based on a detailed map created to examine daily air pollution throughout the United States over an eight-year period as well as data on the location of wildfire smoke plumes from the National Oceanic and Atmosphere Administration’s Hazard Mapping System. These maps were then compared to daily crime statistics logged by the Federal Bureau of Investigation.

All this extensive mapping and cross referencing demonstrated that an increase of 10 micrograms per cubic meter in same-day exposure to a measurement of air pollution known as PM2.5 is linked to a 1.4 percent rise in violent crimes. (PM2.5 refers to atmospheric particulate matter (PM) that have a diameter of less than 2.5 micrometers, which is about 3% the diameter of a human hair.) And a 0.01 parts-per-million increase in same-day exposure to ozone is associated with a 0.97 percent rise in violent crimes and a 1.15 percent increase in assaults.

While those percentages may not sound like a big jump, there is a much bigger picture to consider. A whopping 83 percent of the crimes classified as violent by the FBI are assaults, and the current research showed that as much as 60 percent of the assaults connected to air pollution occurred in people’s own homes, meaning that domestic violence may play a role.

Before you say that could never happen to me, think about the verbal assault that sometimes takes place even between loved ones. Now add to that the effects of exposure to air pollution, triggering greater levels of aggression, which could quickly lead to an escalation to physical violence. And domestic violence may be more common than you realize, with more than 12 million people estimated to experience intimate partner violence in the U.S. each year.

Protecting Yourself from Air Pollution’s Effects

If you’re not sure how bad air pollution is where you live, it’s a good idea to find out by checking a source such as World’s Air Pollution: Real-time Quality Air Index. It is important to avoid excessive intake when air quality is especially poor, not only to prevent raising your aggression levels, but also to protect your lungs, avoid weight gain, and even lower your risk of Alzheimer’s disease. That means spending more time indoors on the worst air pollution days and ensuring that the air inside your home is safer. You can achieve that with a good air filtration system that will remove the dangerous particulate matter.2http://www.forbes.com/sites/forbes-finds/2019/05/14/8-best-air-purifiers-for-your-home/#5addcc865563

When you do need to be outdoors on poor air quality days, try to limit your outings as much as possible. Stay out of high traffic areas because the exhaust from cars and trucks adds considerably to pollution. When filling your car with gas, stay as far from the pump as possible. Gasoline and car exhaust are sources of benzene in the air, and that is a known carcinogen. Try to get your outings done either early in the morning or in the evening, when air pollution levels tend to be a little lower. And don’t exercise or do anything too strenuous on bad-air days; physical activity increases our intake of harmful ozone in the environment. 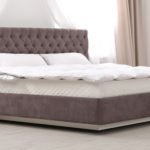 Toxins in Your Mattress