Parkinson’s on the Rise in Men 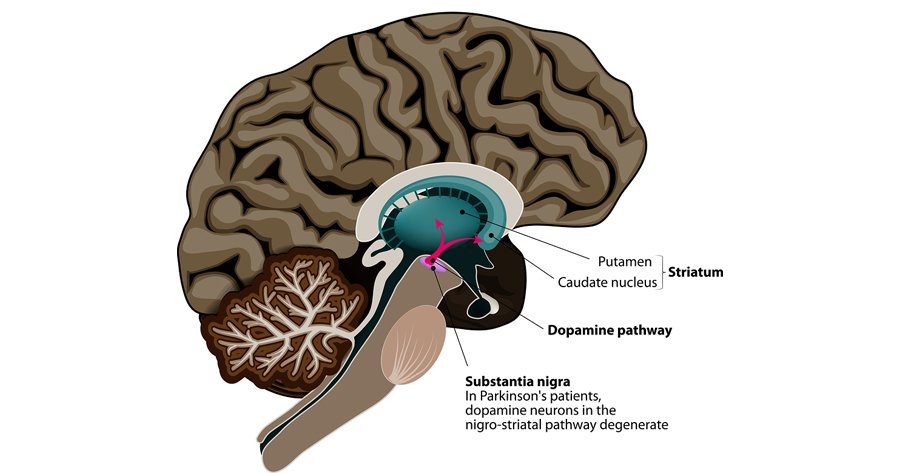 Parkinson’s disease is a degenerative condition that affects various motor functions of the body, often leading to tremors, muscle stiffness, and coordination and balance issues. At the present time, there is no cure for this disorder, and its symptoms can eventually become quite difficult to manage even with conventional treatments. Therefore, new research offers disturbing news with the finding that Parkinson’s appears to be increasing among men.

The study, which was conducted at the Mayo Clinic in Rochester, Minnesota, found that rates of Parkinson’s disease may have escalated in American men during the last several decades and–in a mind-boggling twist–a contributing factor might be their dropping rates of smoking.1 Savica, Rodolfo; et al. “Time Trends in the Incidence of Parkinson Disease.” JAMA Neurology. 20 June 2016. Accessed 29 June 2016. http://archneur.jamanetwork.com/article.aspx?articleid=2529538 The subjects were men and women residing around Olmsted County, Minnesota. They were followed from 1976 through 2005 and the scientists assessed and tracked their medical data during this period.

Analysis of the participants’ health histories determined that diagnoses of Parkinson’s disease nearly doubled among men over the approximately 30 years of the investigation. The largest jump in the rate of the disorder was shown to be among men who were 70 or older. In addition, a related health issue known as parkinsonism also increased greatly in men between the mid 1970s and mid 2000s. Parkinsonism is actually a group of disorders characterized by similar symptoms to Parkinson’s disease, but caused by other neurological issues. And interestingly, these results only held true for men; there were no increases in the rate of Parksinon’s or parkinsonism detected among the female volunteers.

Little is known about the causes of Parkinson’s disease, but there is evidence that both genetic and environmental influences such as pesticide exposure may come into play. Age and previous head injuries are risk factors, and the condition is more common among men than women.2 Wooten, GF; et al. “Are men at greater risk for Parkinson’s disease than women? ” Journal of Neurology, Neurosurgery, and Psychiatry. April 2004. Accessed 30 June 2016. http://www.ncbi.nlm.nih.gov/pubmed/15026515 But one way to “possibly” lower the risk of Parkinson’s is one of the most unhealthy habits around–smoking. And the researchers are theorizing that because the rate of smoking among men dropped a precipitous 55 percent between 1965 and 2009 according to the American Lung Association, Parkinson’s disease may now be on the rise. No kidding!

A 2007 study at the Harvard School of Public Health in Boston, Massachusetts showed that cigarette smoking might provide some protective benefits against Parkinson’s.3 Thacker, E.L.; et al. “Temporal relationship between cigarette smoking and risk of Parkinson disease.” Neurology. 6 March 2007. Accessed 30 June 2016. http://www.neurology.org/content/68/10/764.abstract But obviously smoking is linked to a number of other health hazards including respiratory ailments, cancer, and heart disease, with the only potential benefit being some protection from Parkinson’s disease, so this probably should not be considered a great excuse to avoid quitting.

In addition, there may very well be other factors contributing to the rise in Parkinson’s such as an aging population. In addition, rates of smoking have dropped among women by nearly 20 percent from their all-time high. While this is much less of a decline than what was seen in men, the women’s rates were never as high to begin with. Therefore it doesn’t necessarily ring true that this would be the “major” factor determining the uptick in Parkinson’s cases among only men.

The current research also is limited to some extent by the lack of diversity among the population sample. The area of Minnesota in which the participants reside is overwhelmingly white with a large percentage of Scandinavian heritages and that might lead to a skewing of the results, particularly for a disorder like Parkinson’s that is known to have a genetic component.

Ultimately, there’s not much we can do to safeguard against Parkinson’s considering that one of its primary risk factors is aging. Of course, any way to avoid head injuries is beneficial, so it’s essential to wear a helmet or proper headgear when riding a bicycle or playing a sport that has an elevated likelihood of concussion. And living a healthy lifestyle with a nutritious diet high in berries and daily exercise routine can go a long way toward the prevention of all sorts of conditions throughout your lifetime, perhaps including Parkinson’s disease.