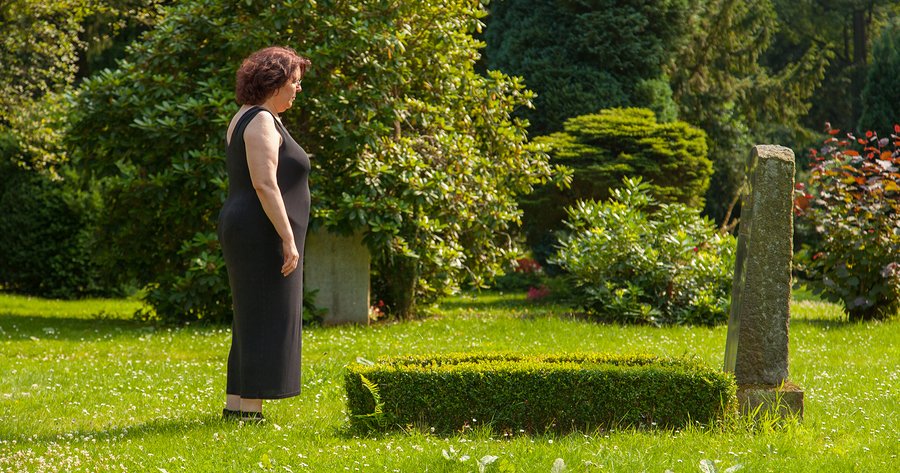 The late comedian Alan King performed a routine called “Survived by his Wife” that played well for years because, like most good comedy, it was rooted in truth. First, it turned out to be somewhat prophetic as he was survived by his wife when he died in 2004. Also, women do have longer life expectancies than men, but has that always been the case? The answer, according to new research, is a resounding no. In fact, it appears that the shorter lifespan of a man is a relatively new phenomenon.

The study, which took place at the University of Wisconsin–Madison, found that greater longevity in women only began among those born toward the end of the 19th century, suggesting, according to the study, that it may be more related to our lifestyle choices than to biological destiny.1 Harris-Lovett, Sasha. “Why do women outlive men? Science zeroes in on answer.” Los Angeles Times. 8 July 2015. Accessed 12 July 2015. http://touch.latimes.com/#section/-1/article/p2p-83947226

The researchers pored over information in the Human Mortality Database, a thorough source of population data, concentrating on the 19th and 20th centuries. They focused on the deaths of people who were born between 1800 and 1935 in 13 countries throughout Europe and North America. The scientists cross-referenced the data they had gathered with information from the World Health Organization’s Mortality Database to establish the most common causes of death. They determined that five of the primary reasons for mortality were heart disease, stroke, cancer, influenza and pneumonia, and smoking-related deaths.

The subjects were narrowed to a pool of 1,763 individuals who died between the ages of 40 and 90. While this is a relatively wide age range, it purposely eliminates individuals who died very young. This helped to maintain an emphasis on physical diseases, which are more prevalent as we get older, as opposed to other factors that often kill younger people including accidents and acts of violence.

All of this data collection added up to some interesting findings. It appears that men and women born during most of the 1800s had fairly comparable life expectancies. But they also generally had a considerably shorter lifespan than their counterparts born in the next century. As modernization made clean water more readily available, food more abundant for the masses, and advances in medical care possible, people began living longer lives. However, this is where the gap between men and women started to develop. The risk of dying at some point between 40 and 90 years old only diminished by 0.17 percent for men, whereas it dropped by 0.29 percent for women.

That may not sound like a tremendous difference, but it actually adds up to quite a big gulf. In fact, among the first group born after the turn of the 20th century–those born from 1900 through 1935–the researchers found that men had a two to three times greater chance of dying in their 50s or 60s than did their female peers. And things have not greatly improved, either, as the current life expectancy in the United States for a woman is 81.3 years while it is 76.3 years for a man.2 “Life Expectancy at Birth (in years), by Gender.” Henry J. Kaiser Family Foundation. 26 June 2015. Accessed 13 July 2015. http://kff.org/other/state-indicator/life-expectancy-by-gender

So what is causing this difference? The scientists ruled out genetics but pinpointed a number of factors that influence men’s health in a negative way. Using statistics from the United Nations Food and Agriculture Organization, they determined that it was people born around the late 1800s who were the first to begin consuming greater quantities of animal-based foods in the countries being researched. And according to USDA data, men often eat significantly more animal products than women–as much as 42 percent more beef and pork alone.3 Harish. “Meat consumption patterns by race and gender.” Counting Animals. 23 August 2012. Accessed 13 July 2015. http://www.countinganimals.com/meat-consumption-patterns-by-race-and-gender All of this, according to mainstream medicine, adds up to weight gain and clogged arteries, which are commonly associated with consumption of meat and other animal products. People on a paleo diet, however, would likely disagree, and they have science to back their point of view.4 Micha R, Wallace SK, Mozaffarian D. “Red and processed meat consumption and risk of incident coronary heart disease, stroke, and diabetes mellitus: a systematic review and meta-analysis.” Circulation. 2010 Jun 1;121(21):2271-83. http://www.ncbi.nlm.nih.gov/pmc/articles/PMC2885952

And let’s not forget the risks of smoking, which have traditionally been higher among men than women. The World Health Organization notes that approximately 40 percent of men smoke, compared with fewer than nine percent of women. In fact, smoking alone could account for most of the difference.

Ultimately, this study suggests once again that it is the choices we make that affect our long-term health. If men want a shot at a longer lifespan, it’s a good idea to eat more nutritiously and exercise daily to lower your disease risk, and if you still smoke, quit right now! And women should follow suit, because even if your life expectancy is a little better, what you do now may make the difference between being healthy or sick in your golden years. Or as Maximus Decimus, Meridius said in Gladiator, “What we do in life echoes in eternity.” Or at least to the end of this life.