Why Men Better At Directions Than Women | Health Blog

Men Are Better with Directions 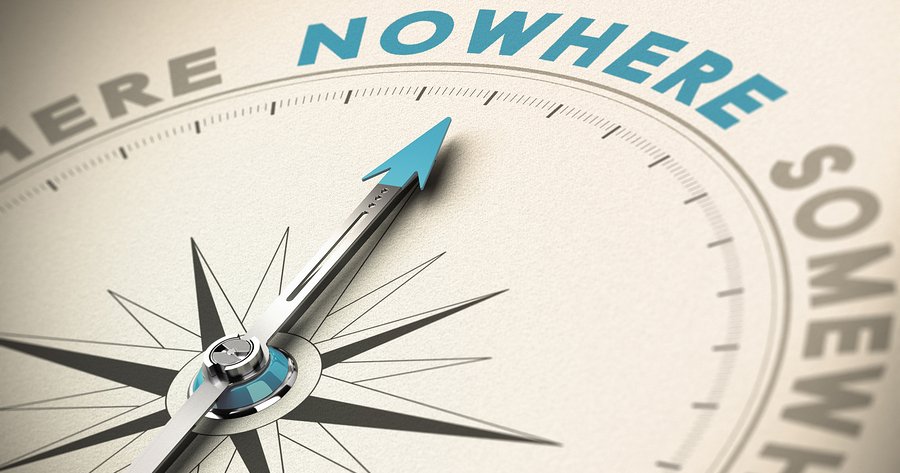 It’s an old joke that–in the days before GPS, at least–a man driving in an unfamiliar location will not stop to ask for directions or admit to being lost. While there may be multiple influences at work here (including ego), it now seems possible that the guy in question may actually know where he’s going. In fact, new research suggests that men have a measurably better sense of direction than women.

The study, which took place at the Norwegian University of Science and Technology in Trondheim, found that there are actually brain function differences in the way men and women orient themselves to directions and figure out how to arrive somewhere, with men’s outcomes being more effective.1 Pintzka, Carl W.S.; et al. “Changes in spatial cognition and brain activity after a single dose of testosterone in healthy women.” Behavioural Brain Research. February 2016. Accessed 13 December 2015. http://www.sciencedirect.com/science/article/pii/S0166432815302680 The subjects were 36 adult men and women, split evenly by gender, who were asked to perform tasks that involved finding their way through virtual environments.

The participants were given one hour to familiarize themselves with a particular maze-like route. Then, their brains were scanned using functional magnetic resonance imaging (fMRI) to locate areas of activity as they completed various tasks. The volunteers wore 3D goggles and used a joystick to move through the pathways. They had 30 seconds each to complete 45 different navigational instructions such as “find the yellow car” from numerous vantage points within the maze.

There was a significant discrepancy between how the men and women performed on this test. The men were able to solve a whopping 50 percent more of the operations than their female counterparts. The methods used to navigate by each gender were contrasting, with the men tending to take shortcuts when possible and using cardinal directions (N, S, E, and W) to remain oriented to their location. Additionally, men mainly headed for a general direction, whereas women planned a specific route. In fact, the fMRI showed that men and women use different regions of the brain while navigating, with the men mostly using hippocampus and parahippocampal and posterior entorhinal cortices and the women instead depending on the striatum.

A second version of the testing was conducted using a new group of participants. This time, the group consisted of 42 all female volunteers. To test the theory that hormones are at least partially responsible for the differing navigational outcomes between men and women, the scientists randomly divided the women into two equal groups. They then placed a drop of testosterone under the tongues of one of the groups of women and a placebo drop under the tongues of the other group. It was a double-blind experiment, with neither the subjects nor the investigators knowing which women received which drops.

The researchers discovered that on the tasks that followed the administration of the drops, some of the female subjects who had been given testosterone demonstrated an increased ability to orient themselves in the cardinal directions. It is important to note that they did not actually gain the ability to solve more of the tasks due to the extra testosterone, but there was a greater display of knowledge of the maze’s design. And the fMRI showed a boost in activity in the hippocampus, so it would appear the women with the testosterone started thinking more like men.

While these experiments were definitely limited in scope by the inclusion of such a small population sample, the findings do correlate with previous research such as a 1998 study at the University of Western Ontario in Canada that showed men have a greater aptitude for spatially navigating through new environments.2 Moffat, Scott D.; Hampson, Elizabeth; and Hatzipantelis, Maria. “Navigation in a “Virtual” Maze: Sex Differences and Correlation With Psychometric Measures of Spatial Ability in Humans.” Evolution and Human Behavior. March 1998. Accessed 14 December 2015. http://www.sciencedirect.com/science/article/pii/S1090513897001049 Now that’s not to say that ladies shouldn’t turn on the GPS or ask a bystander for a little help if your husband is clearly driving in circles. But more importantly, this evidence may provide a starting point for future research focusing on how Alzheimer’s disease affects the brain since difficulty with your sense of direction is typically one of the earliest symptoms of this condition. 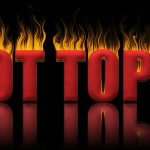 Testosterone: Your Life Depends on It 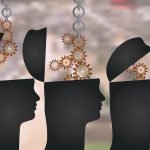