Do you think the upper class has the upper hand when it comes to manners and politeness? Studies show that’s not necessarily the case.

As detailed in this podcast, the study consisted of seven trials which took place in both a clinical lab setting and out in the real world. The environment made no difference, however. Those of the upper class variety who belong in a higher socioeconomic bracket exhibited rude, immoral behavior such as cutting people off, lying, stealing, and even taking candy designated for children.

Listen as Jon Barron describes the experiments, discusses the findings, and comments on what the study says about our society in this health podcast. 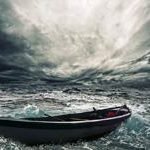 Effects of Work Injuries on Health and Businesses 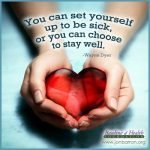