By applying a tax to items like sugary drinks, greasy French fries, and foods such as cookies and doughnuts that have no nutritional value at all, the government would be making those foods more expensive and hopefully less appealing.

Obesity is a major problem in America, growing steadily every year — no one can dispute that.  And with obesity comes a range of other health issues that it has been linked with in numerous studies, such as diabetes, cardiovascular disease, and cancer.  Despite everything we know about nutrition and how important it is to base our diets on fruits, vegetables, and whole grains (if you must eat grains), the majority of Americans are still eating mostly highly processed foods and full-fat animal products.  By applying a tax to items like sugary drinks, greasy French fries, and foods such as cookies and doughnuts that have no nutritional value at all, the government would be making those foods more expensive and hopefully less appealing.

Are these the people you really want dictating a healthy diet for you?

Politicians and bureaucrats obviously know nothing about health.  They respond to political pressure and to lobbyists and therefore should not be in charge of determining which foods are unhealthy and deserve a “fat tax.”  The idea of making dietary improvements is not only a good one, but many of our lives depend on it at this point.  However, achieving that through taxation is not the way to go.  Instead, people should focus on the message that they have to make the choice for themselves and choose more nutritious foods to make an investment in their health for the long run. And, of course, the government should just stop subsidizing junk food. That would automatically make healthy foods competitive with junk food, pricewise. What a nice idea!

Listen to Jon’s health podcast on taxing junk food to better prepare yourself for the changes to come! 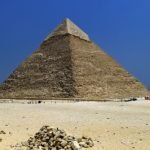 Was the Pre-Historic Diet Really Healthy? 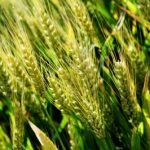 Organic Farming: What is really going on? 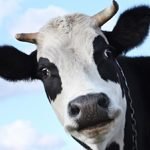 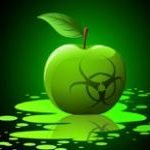