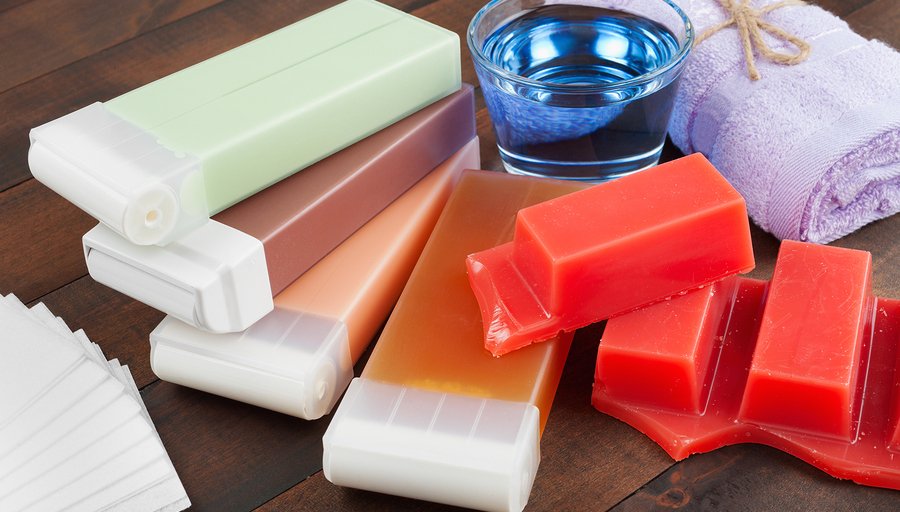 If you’re young and going away to a tropical climate this winter, one of the things on your to-do list might be getting a bikini wax. After all, it’s essential to look good and smooth in your bathing suit on the beach. But, whether you’re a woman or a man (yes, men do this too) who likes to look neat and presentable in the genital region for a partner, you might want to pause before going ahead with any clean up. According to new research, there might be a link between pubic hair grooming and sexually transmitted infections.

The study, which took place at the Dell Medical School of the University of Texas at Austin, found that frequent or abundant pubic hair grooming may be associated with a significantly increased risk in developing an STD.1 Osterberg, E. Charles; et al. “Correlation between pubic hair grooming and STIs: results from a nationally representative probability sample.” Sexually Transmitted Infections. 5 December 2016. Accessed 14 December 2016. http://sti.bmj.com/content/early/2016/10/31/sextrans-2016-052687.abstract. The subjects were 7,580 adults residing across the United States and ranging in age from 18 to 65. They answered questions about their typical grooming habits, sexual behavior, and history of sexually transmitted infections.

An analysis of the data showed that grooming of the pubic area is very common among both genders, with 74 percent of all volunteers reporting some level of tidying up. Still, it was more popular with women, as 84 percent said they had performed hair removal at least one time, compared with men, for whom it was 66 percent.

When the researchers compared the rates of sexually transmitted diseases against the various classifications of grooming habits, they discovered that those with more intense practices were more likely to contract an STD. The extreme groomers had four times the risk of being diagnosed with an infection, and the high-frequency groomers had three-and-a-half times the risk of infection versus their less meticulous counterparts.

There are several possible reasons why a person who grooms zealously or frequently might be more likely to develop a sexually transmitted disease. It could be that the tiny skin abrasions that occur from waxing, shaving, or some other form of grooming might provide entry to germs upon exposure. A 2013 study at Archet Hospital in Nice, France showed that pubic hair removal was linked with an increased risk of developing molluscum contagiosum, a sexually transmitted infection.2 Desruelles, Francois; et al. “Pubic hair removal: a risk factor for ‘minor’ STI such as molluscum contagiosum.” Sexually Transmitted Infections. 19 March 2013. Accessed 15 December 2016. http://sti.bmj.com/content/89/3/216.

Now, the possibility certainly comes to mind that it is simply that those who are more involved in grooming are doing so because they are more sexually active and have a higher number of partners. Many people, once they have been in a relationship for a long period of time, may not be as inclined to spend as much time grooming their pubic area as someone who is attempting to look clean and sexy in a new relationship.

And the study’s results tend to support this theory, as they found that extreme groomers have a greater number of sexual partners than other groomers. And both extreme and high-frequency groomers were generally younger, reported having more sex, and had more partners versus the participants who do no grooming. But, that said, once the investigators controlled for factors including age and total number of sexual partners across a participant’s lifetime, there remained an 80 percent higher chance of an STD among those who said they had ever groomed.

On a positive note, the groomers did have half the risk of pubic lice than the subjects who never or rarely groomed. That’s no shock, since—like their counterparts on the head—pubic lice settle into hair.

At any rate, pubic grooming is a personal choice, but it is also something that should be taken into account along with other possible risk factors for sexually transmitted infections. It might be smarter to groom a couple of days before an expected encounter to give skin some time to heal. And practicing safe sex should always be a health priority.