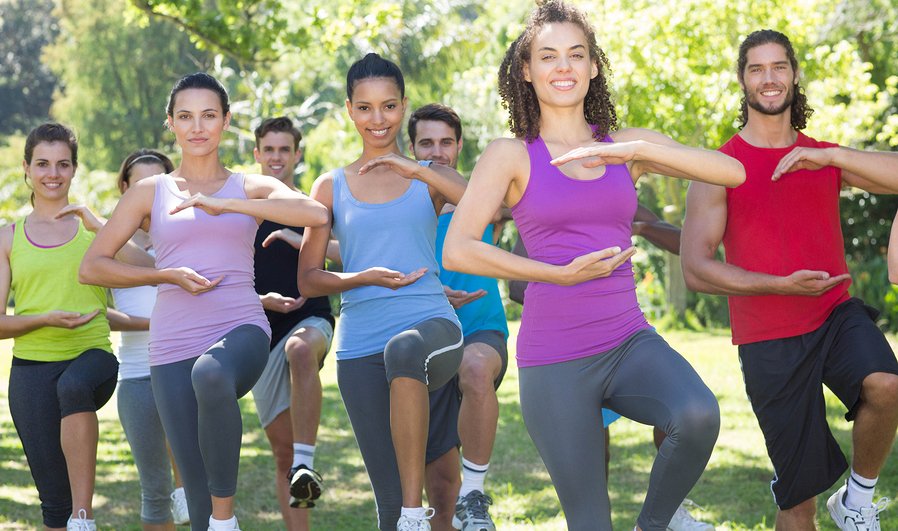 Heart attacks are, unfortunately, a very common occurrence. In fact, every year approximately 735,000 Americans have a heart attack, according to the Centers for Disease Control and Prevention. And you do not have to be elderly or obese to be at risk. A 2016 study at the Cleveland Clinic in Ohio showed that the average age for having a heart attack has dropped from 64 to 60 in recent years.1 Kapadia, Samir; et al. “Heart Attack Patients Getting Younger, More Obese.” American College of Cardiology. 25 March 2016. Accessed 21 October 2017. http://www.acc.org/about-acc/press-releases/2016/03/25/10/00/heart-attack-patients-getting-younger-more-obese?w_nav=S. That means a whole lot of people are having heart attacks in their 30’s, 40’s, and 50’s to offset those having them in their 70’s and 80’s. Plus, second heart attacks are often experienced within the first several years after the first attack, and in roughly 15 percent of cases, they are fatal. But it’s not too late to reduce your risk of a repeat incident if you have already had a heart attack, and new research suggests that one good way to return to heart health is by taking up tai chi.

The study, which was conducted at Brown University in Providence, Rhode Island, found that practicing tai chi may help increase physical activity levels and potentially improve heart function in those who have had a heart attack.2 Salmoirago-Blotcher, Elena; et al. “Tai Chi is a Promising Exercise Option for Patients With Coronary Heart Disease Declining Cardiac Rehabilitation.” Journal of the American Heart Association. 11 October 2017. Accessed 21 October 2017. http://jaha.ahajournals.org/content/6/10/e006603. These results are based on an investigation of 29 men and women who had recently survived a heart attack.

The subjects were randomly divided into two groups. One group took part in tai chi sessions twice a week at a hospital for a 12-week period. The second group practiced tai chi three times a week and continued this routine for 24 weeks. At the three-month mark, the participants were asked to report on all of their exercise in general, and those in the group doing tai chi three times a week had greater overall physical activity than those in the twice a week group.

During a second follow-up after six months, the differences were amplified even further. Besides the extra session of tai chi each week, the more frequent group said they were working out quite a bit beyond the regimen they had taken on, including an increase in using the stairs and bicycle riding. Initially, many expressed anxiety about performing any sort of exercise that felt strenuous, but once they adjusted to doing tai chi, they realized they could comfortably do a lot more activity.

The study did not focus on introducing tai chi as a replacement for traditional post-heart attack rehab regimens. Instead, it was designed to determine whether those who are reluctant to exercise—either due to a previously established sedentary lifestyle or out of fear that a workout would trigger further cardiac problems—would instead be willing to participate in tai chi and build on this activity.

Unfortunately, the population sample included was too small to be definitive, and the length of the study was too short to find out whether a true difference was made in activity levels. However, enough of an association was established that further research on this topic would certainly be helpful. And even if the heart attack survivors aren’t all stepping up their exercise to take on more strenuous activities, at least they are performing some sort of workout.

Tai chi, like yoga, may very well be the perfect exercise for people who have been inactive for some time, whether they have had a heart attack or not. This ancient Chinese practice is based on achieving various postures and positions, with a focus on breathing and being in the moment. It is highly adaptable and can improve balance and flexibility as well as strengthen muscles.

In addition, there are other potential benefits to performing tai chi. A 2011 study at the University of California, Los Angeles found that tai chi reduces the risk of depression,3 Lavretsky, Helen; et al. “Complementary Use of Tai Chi Chih Augments Escitalopram Treatment of Geriatric Depression: A Randomized Controlled Trial.” American Journal of Geriatric Psychiatry. October 2011. Accessed 23 October 2017. http://www.ajgponline.org/article/S1064-7481(12)60134-1/fulltext. and a 2016 study at the University of North Carolina, Chapel Hill showed that tai chi is effective in reducing the symptoms of arthritis.4 Callahan, Leigh F.; et al. “Evaluation of Tai Chi Program Effectiveness for People with Arthritis in the Community: A Randomized Controlled Trial.” Human Kinetics Journals. January 2016. Accessed 23 October 2017. http://journals.humankinetics.com/doi/abs/10.1123/japa.2014-0211.

So if you’ve been sedentary and you’re looking for a way to introduce an exercise regimen into your life, tai chi might be just what the doctor ordered. Get started by looking for classes in your neighborhood taught by an experienced instructor to ensure that you learn proper form. You may find you enjoy tai chi so much that you’re soon ready to expand your exercise horizons even more. 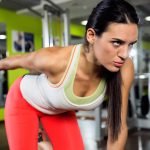