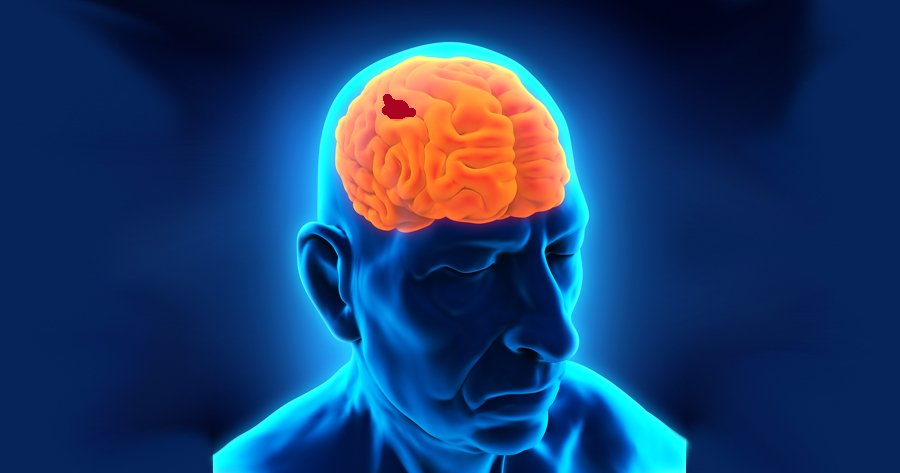 Surviving a stroke has become increasingly more common as awareness of symptoms and the need to act on them quickly has grown. It can be a long, tough road to recovery, though, with physical and cognitive therapies often necessary. Many stroke survivors are lucky to have a spouse willing to take care of them, motivate them, and help them heal. But sadly, new research suggests that these caregivers often pay for the burden of responsibility for their loved one’s recovery with a toll on their own health.

The study, which took place at the Sahlgrenska Academy of the University of Gothenburg in Sweden, found that the husbands and wives of stroke survivors often endure long-term physical and mental heath problems.1 Doyle, Kathryn. “Spouses of stroke survivors face lingering health issues.” Reuters. 26 August 2015. Accessed 2 September 2015. http://www.reuters.com/article/2015/08/26/us-health-stroke-spouses-idUSKCN0QV1UA20150826 The subjects were 248 people who had suffered from a stroke as well as their spouses. A control group of 245 couples of similar ages and backgrounds who had not suffered a stroke were also included. Both groups were tracked for seven years. The participants were all under the age of 70 when the trial began, and the spouses–nearly two-thirds of whom were women–had an average age of approximately 65.

The stroke survivors’ spouses were assessed in regard to both their physical and mental health and were noted to have more difficulties in both areas. They took a quality of life questionnaire focusing on many aspects of mental health and overall wellness, and those married to a stroke survivor scored considerably lower on every type of concern. They were also found to be less capable of taking on physical chores around the home than their counterparts with a mate who hadn’t had a stroke.

Perhaps unsurprisingly, matters were even worse for the spouses when their partners had longer lasting or more debilitating effects from their strokes. In cases that involved a greater level of disability, more cognitive impairment, or signs of depression in the stroke survivor, the spouse had an even higher likelihood of reporting a very low quality of life.

While we often empathize with the spouse of a stroke victim immediately after the fact while the survivor is in the hospital and initially recovering, most of us don’t consider that life doesn’t return to normal just because they return home. There are often lingering issues that cause the spouse to become a long-term caregiver. This can place a tremendous amount of stress on the person thrust into the caregiver role, as was shown in a 2008 study at the University of Pittsburgh in Pennsylvania.2 Shulz, Richard and Sherwood, Paula R. “Physical and Mental Health Effects of Family Caregiving.” The American Journal of Nursing. September 2008. Accessed 3 September 2015. http://www.ncbi.nlm.nih.gov/pmc/articles/PMC2791523 And chronic stress impacts the body in very negative ways, among other things creating inflammation that can lead to cardiovascular disease, cancer, and other conditions over time.

What makes this an even scarier proposition is the fact that stroke rates have increased among those under 45, according to a 2011 study at the Centers for Disease Control and Prevention in Atlanta, Georgia. This creates the potential for many more years of caregiving responsibilities weighing on the shoulders of the patient’s spouse. And in the southern region of the United States, the occurrence of stroke is more than 10 percent higher than the rest of the country, earning it the moniker “stroke belt.”

If you find yourself in a position of becoming the primary caregiver for your post-stroke spouse, it is vital that you take care of your own health as well. More than ever you need to eat a nutritious diet and maintain a normal weight because as much as many of us give in to stress eating, becoming overweight will only increase your risk of developing diabetes, heart problems, and other chronic illnesses. It’s also essential to carve out a little time for a daily workout, which can do wonders for stress relief as well as both physical and mental health. Finally, if at all possible, you should rely on a support network of family and friends to shore up your spirits and help out–and if not family, perhaps community or church resources. Just knowing you have people in your corner can often lighten your load a little.