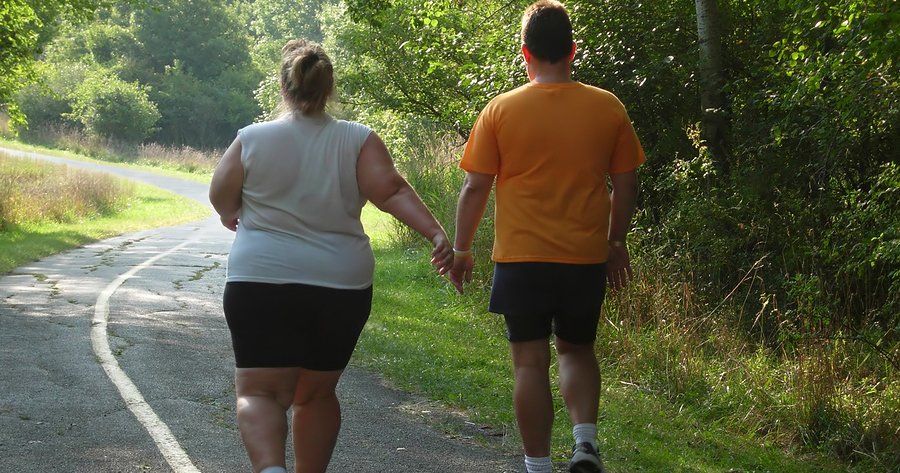 Vertically challenged, munchkin, hobbit. If you are of short stature, you may have been called one of these names or something similar at some point in your life. Similarly, husky, big boned, ample, and curvy are a few examples of the euphemisms that have likely been applied to you if you are overweight. Even if others don’t tease you with these disparaging names, two common biases involve considering those short in height or heavier in weight somewhat less than ideal. And now, new research suggests that being short or heavy might actually result in having a lower income.

The study, which was conducted at the University of Exeter in England, showed that shorter men and heavier women may find themselves at a small but noticeable disadvantage when it comes to both education and income levels.1 Tyrrell, Jessica; et al. “Height, body mass index, and socioeconomic status: mendelian randomisation study in UK Biobank.” BMJ. 8 March 2016. Accessed 13 March 2016. http://www.bmj.com/content/352/bmj.i582 The subjects were nearly 120,000 men and women between the ages of 37 and 73. The scientists gathered information on these individuals from the U.K. Biobank, a collection of all sorts of health-related data from 500,000 adults in the United Kingdom. Beyond just seeking out the height and weight of each participant, the investigators assessed the genetic makeup of the subjects, focusing on certain specific genes known to influence height and weight.

Information was also collected on the volunteers’ personal lives as they reported it. The researchers considered five separate characteristics of socioeconomic status. These were finishing one’s education as a full-time student, level of education attained, class of employment, annual household income, and the Townsend deprivation index, which is a method of scoring material hardship that includes such factors as unemployment and household overcrowding.

Shorter heights were determined to be associated with lower education levels, less prestigious job status, and lower income, especially in men. In fact, the results found that a man who is short will on average earn $2,100 less annually compared to another man who is three inches taller. Being overweight was linked with lower levels of income and an increase in hardship among women. A difference of 14 excess pounds on a woman was shown to make her more likely to be shortchanged by the same $2,100 in annual earnings. These findings are strengthened to some degree by including the evaluation of genetic markers that could potentially predict advantageous versus disadvantageous outcomes.

However, this study cannot explain how a person would lose out on education and income simply because they are a little shorter or a little heavier than the next person. The researchers speculated that it could have to do with diminished self-esteem due to not meeting cultural perceptions of what is attractive or “normal.” In that case, the individual might experience depression or a lower sense of self worth, which could result in difficulties in school and later on the job.

Another possibility may be the biases of others holding them back. If a supervisor at work dislikes an employee because he is small or she is heavy–even if they don’t recognize that they are doing it–their behavior toward the person may be more negative and discouraging, failing to give that employee better assignments or skipping them for promotions.

But let’s not forget that there have been plenty of shorter-than-typical or overweight people who have become quite successful and reached the pinnacle of their professions. Look at politicians such as Russia’s President Vladimir Putin at 5’7″ and former French President Nicolas Sarkozy at 5’5,” who have led major world powers. Not to mention famous short guy Napoleon, who did pretty well for himself conquering a good chunk of Europe despite standing only 5’7.” And Oprah Winfrey has battled the bulge for decades, but even at her heaviest she was a force to be reckoned with and has been named to the Forbes 400 and lots of lists of powerful people.

Ultimately, there isn’t much we can do about how tall we stand, but we do have more control over what the scale reads. Our biology isn’t a set course, it’s just a direction. So even if you were dealt a genetic hand that leads you to gain weight easily, it’s possible to work harder to avoid the junk food, eat nutritiously, and work out for a little while every day to reach a healthy weight. And you never know, it just might help bring a bit more success your way. And if you’re vertically challenged, fuggedabout it! Tom Cruise, Robert Downey Jr., Daniel Radcliffe, Dustin Hoffman, Bruno Mars, and Kevin Hart–to name just a few–didn’t let their lack of height stop them.