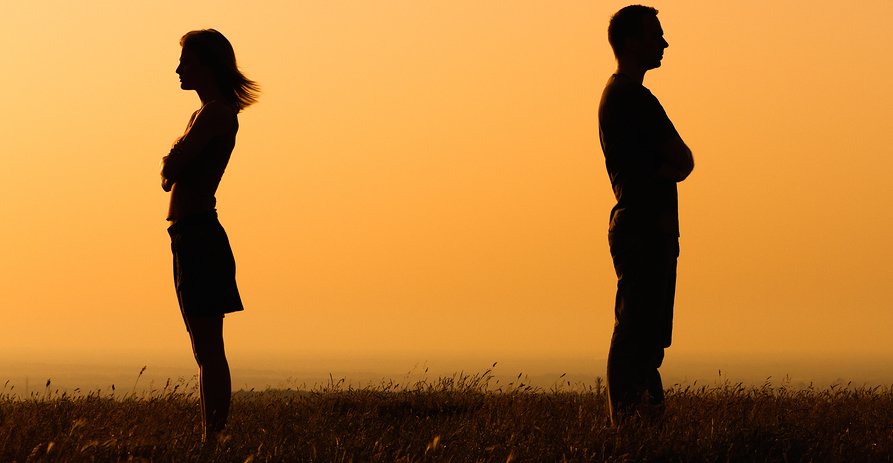 This month marks the convergence of two little-known holidays that arrive back-to-back, both celebrating the importance of forgiveness. August 25 is “Kiss and Make Up Day,” and August 27 is “Global Forgiveness Day.” While such commemorations might seem precious, in fact, letting go of anger and forgiving your enemies may be essential to your health. Research has shown that anger wreaks havoc with well-being. Likewise, numerous studies have discovered that letting go of anger can lead to healing on many levels. In fact, forgiveness research is a booming field, with more than 1200 published studies as of 2006 on the subject (there are far more now). The overwhelming majority of these studies underline the fact that forgiving enhances health in body, mind, psyche, and spirit. 1 Rizzo, Terrie Heinrich. “The Healing Power of Forgiveness.” 1 September 2006. Idea. 13 August 2016. http://www.ideafit.com/fitness-library/healing-power-forgiveness

One such study published last year in Social Psychological and Personality Science divided 160 students into three groups.2 Bushak, Lecia. How Forgiveness Benefits Your Health: Forgiving Wrongdoers Can Expand Physical Fitness.” 7 January 2015. Medical Daily. 13 August 2016. http://www.medicaldaily.com/how-forgiveness-benefits-your-health-forgiving-wrongdoers-can-expand-physical-fitness-316902 One group wrote about a time they were wronged by another person whom they had now forgiven. The second group wrote about being wronged by someone they never forgave, and the third group described a neutral experience with someone. After completing the writing assignments, the students were asked to participate in a sports event where they jumped as high as possible. The students still holding on to grudges couldn’t jump as high as their forgiving peers.

According to study authors, “Forgiving… provides a person with a greater sense of self-worth and power, which is often manifested into enhanced physical ability. [Holding a grudge] can increase rumination, which may decrease the availability of cognitive resources such as glucose that can otherwise be used to cope with physical challenges such as jumping or climbing a hill.”

The study director, Ryan Fehr from the University of Washington Foster School of Business, elaborates: “When people forgive someone, the ‘weight being lifted off their shoulders’ is a metaphor that can activate a real concept of lightness.”3 “The unburdening lightness of forgiving.” 9 October 2015. Foster School of Business. 13 August 2016. http://foster.uw.edu/research-brief/the-unburdening-lightness-of-forgiving/

Earlier research in 2003 asked about 100 participants questions about wrongs inflicted by parents, friends, and partners. The researchers measured the extent to which participants had forgiven these transgressions. They found that those who had let go of their anger had lower blood pressure, lower heart rates, and reduced blood pressure fluctuation. 4 Lawler, KA et al. “A change of heart: cardiovascular correlates of forgiveness in response to interpersonal conflict.” 26 October 2003. Journal of Behavioral Medicine. 13 August 2016. http://www.ncbi.nlm.nih.gov/pubmed/14593849 Similarly, a 2005 study published in the Journal of Behavioral Medicine found that those who forgave their enemies took fewer medications, slept better, and felt less fatigued. And then, a 2011 study concluded that among HIV patients, those who actively practiced forgiving those who had wronged them had higher CD4 cell percentages, a positive indicator for survival.

One study after another points to the fact that letting go of anger and finding a way to forgive benefits health, and in fact, research even shows that forgiveness extends life. A 1500-person study in 2011, called the “Forgive to Live Study,” discovered that unconditional forgiveness leads to longer life span.5 Whitbourne, Dr. Susan Krause. “Live Longer by Practicing Forgiveness.” 1 January 2013. Psychology Today. 13 August 2016. http://www.psychologytoday.com/blog/fulfillment-any-age/201301/live-longer-practicing-forgiveness The participants, all over the age of 66, fell into several categories, including those who forgave only after receiving an apology they deemed sufficient, and those who just forgave because it was their nature to do so, even without the apology. Those who waited for the apology died earlier than those who just forgave, in part, say the researchers, because waiting for apologies is like waiting for Godot. The apology may never materialize and in the meantime, the wronged party is stuck with the anger and stress of victimhood.

Why does forgiveness benefit health? Because holding on to anger keeps you in a state of fight or flight and in such a hyper-aroused state that you experience increased blood pressure as well as raised levels of adrenaline and cortisol. In other words, your stress level is multiplied and staying in that hyper, jazzed-up angry state can lead to cardiovascular disease, immune suppression, memory loss, neurological damage, and all the many other negative effects that stress engenders.

As Dr. Karen Swartz, Director of the Mood Disorders Clinic at Johns Hopkins says, “There is an enormous physical burden to being hurt and disappointed.”6 Chan, Amanda I. “8 Ways Forgiveness Is Good for Your Health.” 25 October 2015. The Huffington Post. 13 August 2016. http://www.huffingtonpost.com/2014/10/25/forgiveness-health-benefits_n_6029736.html

It’s important to understand that forgiving doesn’t mean giving a green light to abuse or even to nasty treatment by others. It doesn’t mean saying that harm done to you in the past isn’t meaningful or should be swept under the rug, or even that you should necessarily remain in contact with someone who treated you with severe cruelty. Rather, it means acknowledging the pain you suffered, accepting that the hurt happened, maintaining boundaries so that the abuser doesn’t have an opportunity to damage you again, and at the same time, letting go of your attachment to whatever resentment you feel. In some cases, it may mean understanding that the person who harmed you was doing the best he or she could do at the time. The bottom line is that your forgiveness is not for the benefit of the person who treated you badly. It is for you, so you can untangle yourself from the weight and burden of anger. It is not for no reason that Jon Barron devoted an entire chapter of his book, Lessons from the Miracle Doctors, to the health connections between mind and body. That chapter is titled: The Thought that Kills.

The bottom line is that Kiss and Make Up Day may or may not be relevant to you, but if you want to feel better, boost your immune system, lower your blood pressure, and live longer, you just might want to write Global Forgiveness Day into your schedule.