How To Avoid Stress From News | Mental Health Blog 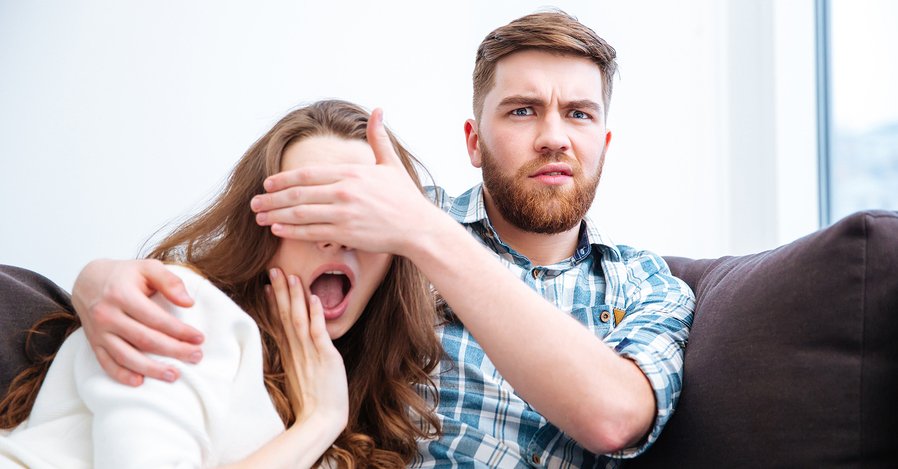 How To Survive The News

COVID cases and deaths rising. Economic turmoil. Protests and riots. Political stupidity, day after day, hour after hour. The news is nearly always dismal these days, even unbelievable, and the average person sure feels it. We wrote about stress levels in the US rising, while friends around the world report similar trends.

What can you do to avoid sinking into the despair and anxiety about the future that therapists report is afflicting so many? Here are a few ideas:

1. Take a break from viewing the news. It’s fairly obvious: if the news devastates you, don’t inundate yourself with it. You feel you have an obligation to be informed? Okay, but does that mean knowing every single development and nuance of political conversation as it happens, day and night? As the world stage becomes increasingly violent, bizarre, and unpredictable, so many of us are immersing ourselves in the 24-hour news cycle, catching headlines many times a day via multiple sources: the internet, Facebook, television, car radio, newspapers, conversations with strangers, and friends. How many times do you really need to be updated on the same depressing story each day?

The negative effects of over-exposure to upsetting news have been documented in multiple studies.1 Gregoire, Carolyn. “What Constant Exposure to   Negative News is Doing to Our Mental Health.” 19 February 2015. Huff Post Science. 5 July 2017. http://www.huffingtonpost.com/2015/02/19/violent-media-anxiety_n_6671732.html In 2011, scientists found that news about terrorist attacks actually triggered PTSD in some viewers and that the likelihood of developing trauma was directly related to the amount of time spent watching news reports. We previously reported on a 2013 study finding that “people who watched extensive coverage of a traumatic event on TV experienced more stress than those who were in the vicinity of the event.” Other studies have found that journalists tend to become over sensitized, or numb, from immersion in news events. While these impacts tend to only affect those already vulnerable to depression or PTSD, even the psychologically healthy feel the effects.2 Singal, Jesse. “What All This Bad News is Doing to Us.” 8 August 2014. New York Magazine. 5 July 2017. http://nymag.com/scienceofus/2014/08/what-all-this-bad-news-is-doing-to-us.html

According to British psychologist Dr. Graham Davey, “Negative news can significantly change an individual’s mood — especially if there is a tendency in the news broadcasts to emphasize suffering and also the emotional components of the story. In particular, negative news can affect your own personal worries. Viewing negative news means that you’re likely to see your own personal worries as more threatening and severe, and when you do start worrying about them, you’re more likely to find your worry difficult to control and more distressing than it would normally be.”

Dr. Mary McNaughton-Cassill of the University of Texas–San Antonio adds, “When I’ve done studies about people watching coverage of, say, 9/11, they don’t then meet criteria for depression in the DSM [Diagnostic and Statistical Manual of Mental Disorders]. But if you ask them how they feel about the world, what they end up with is this malaise: ‘Everything’s kinda bad’ and ‘Why should I vote? It’s not gonna help’ and ‘I could donate money, but there’s just gonna be another kid who’s starving next week.’” She adds that a diet of upsetting news ultimately leads to a darker world view.

The bottom line here isn’t that you should stick your head in the sand, but rather, that it’s okay to give yourself permission to take a break when you find that the bombardment of distressing reports is driving you to unhealthy behaviors and/or mental states. Again, how many times do you really need to be updated on the same depressing story each day?

2. Stop discussing the news ad nauseum with friends. Bad news is kind of like gossip. It’s so juicy, so colorful, so easy to dive into, and there’s a pinch of adrenalin that comes along with discussions about the sad state of the world. Plus, sharing despair over world events builds fast bonds with others. But as with reading and watching negative news, discussing it also can turn the mood darker, build paranoia, and trigger real distress.

Of course, you might find comfort in sharing your reactions to the news with others, and in hearing their perspectives. The key is to watch yourself. If you find your heart racing, your palms sweating, your dreams disturbed and your thoughts bleaker after such discussions, you might want to limit your participation. And to paraphrase our earlier question: how many times do you have to repeat the same depressing discussion about the same news event with your friends?

3. Process distress about the state of the world with a professional therapist. If you’re vulnerable to depression or PTSD and you’re finding that world events have been exacerbating your issues, it would be wise to seek professional help. As we’ve previously reported, a chief factor leading to the sharp uptick in the number of people suffering from anxiety has to do with worry over world conditions. People who are members of minority, alternative lifestyle, or immigrant groups, or those indirectly or directly affected by terrorist acts may be particularly agitated right now and may especially need support.

4. Exercise, and don’t tune the TV monitor to news as you work the treadmill.  If you feel fit, life won’t seem as dangerous or dismal, and you won’t feel as helpless. You really can’t control world events, but you can at least control your own body. As we reiterate endlessly here, mood improves, mental and physical health improves, survival odds improve, and life satisfaction and productivity improve as a result of exercising more on a daily basis. The trick is to institute and stick to an exercise routine so that you don’t drop the workout because the world situation has you feeling too paralyzed to don the sweats. And here’s a thought: why not simply take the time you’ve been spending watching and talking about the same news story every day and spend it exercising instead?

5. Keep a gratitude journal. No matter how miserable the world arena may seem, and even if your own life has been affected by worrisome events, there’s always something to be grateful for. The sun rose in the morning; you’re still breathing; the light on the water shimmers; the water in your glass is the right temperature; you have a glass; you have water; you have a working mouth to drink with; and so on. Taking note of the blessings you do have rather than all the real hardships you endure and potential disasters you might face lightens the load. Numerous studies confirm that practicing gratitude boosts the immune system, leads to better heart health, reduces insomnia, improves mood and overall happiness.3 Dunn, Lauren. “Be thankful: Science says gratitude is good for your health.” 12 May 2017. Today. 5 July 2017. http://www.today.com/health/be-thankful-science-says-gratitude-good-your-health-t58256v If you write down five things you’re grateful for every day, you’ll most likely feel less oppressed by your own life and world events as they unfold.

Lastly, there are many natural herbs and remedies that also reduce stress.  For more information on herbs that reduce stress, check out Jon’s article, “Relaxed, Alert, and Feeling Good.”

Have a “Healthy” Thanksgiving Holiday