Drop in Happiness for Americans in their 30s - 40s | Health Blog

Drop in Happiness Among 30+ Crowd 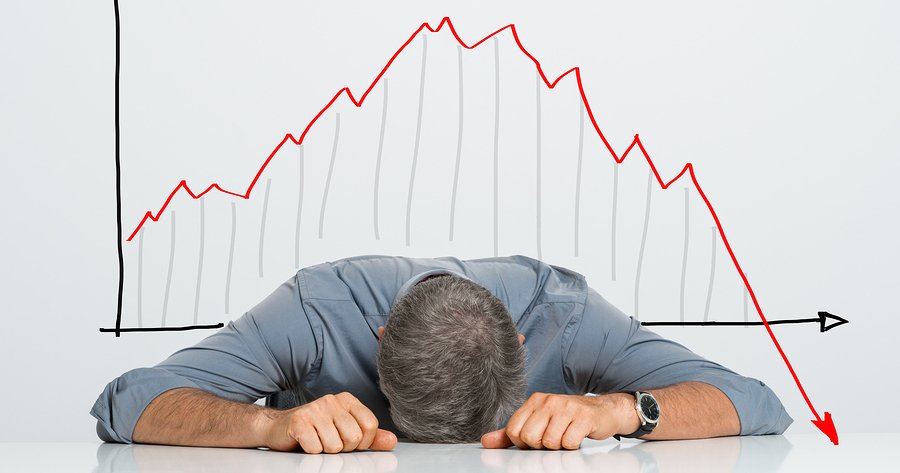 As a child, you probably couldn’t wait to be a grownup. After all, there were perks like never being told what to do, staying up as late as you want, and eating ice cream for breakfast if that’s what you’re in the mood for. But over time, we all come to realize that adulthood is about much more than that. We accept the responsibilities along with the fun and hopefully carve out a nice, happy little niche for ourselves. However, new research suggests that today’s 30 and older crowd may not be quite as satisfied with their lives as their counterparts were in earlier generations.

The study, which was conducted at San Diego State University in California, found that the number of Americans 30 and older who report feeling happy and content may be shrinking over time. On the other hand, happiness seems to be on the rise among teens and those in their twenties.1 Twenge, Jean M.; Sherman, Ryne A.; and Lyubomirsky, Sonja. “More Happiness for Young People and Less for Mature Adults.” Social Psychological & Personality Science. 5 November 2015. Accessed 15 November 2015. http://spp.sagepub.com/content/early/2015/09/10/1948550615602933 The subjects were 1.3 million Americans between the ages of 13 and 96 who answered surveys at some point from 1972 through 2014.

The scientists collected the responses and noted that in the early years of the investigation, during the 1970s, approximately 38 percent of the participants who were 30 or older rated themselves as “very happy.” However, in the last few years of the research from 2010 to 2014, the percentage rating themselves very happy in that age group dropped to 32 percent. When the investigators further broke the data down to consider race and ethnicity, some disparities were discovered. In all of the age categories, those identifying themselves as black had increasing happiness ratings through the years of the study. But they appear to be the only racial group that benefited this way. In contrast, whites, Asians, and Hispanic Americans all experienced an overall decrease in their satisfaction with life during the latter part of the study.

Interestingly, the segment of young adults between the ages of 18 and 29 had a different experience than the older groups as the decades went on; they actually increased their happiness quotient slightly over the course of the study. In the early 1970s, just 28 percent called themselves very happy, but that rose to 30 percent by the 2010s. And perhaps most surprisingly, the largest rise came from teenagers, who have a legendary reputation for moodiness and general unhappiness. Upon evaluating the answers of teens between the ages of 13 and 17, the researchers found that this group went from 19 percent calling themselves very happy in the 1970s up to 23 percent by the last few years.

It is not clear why happiness might be rising in younger people and on the wane in those past the age of 30, but the scientists had some possible theories. One factor may be related to perspective: Whereas the future looks rosy and bright when you’re in your 20s, the reality doesn’t always match up as you get into your 30s and 40s. You may not move forward in your career trajectory the way you had planned; your salary may not be what you dreamed of; buying a home may be much tougher than you expected.

The researchers also pointed to technology causing potential problems with happiness. While social media can help younger individuals feel connected and part of a community, that may not hold up as you age. Personal interactions and a sense of having a network to rely on may be harder to find if you live alone and don’t belong to any religious or social groups. And the jury is still out on whether the effects of social media are positive or negative. A 2011 study at Cornell University in Ithaca, New York, showed that Facebook may improve self-esteem,2 Gonzales, Amy L. and Hancock, Jeffrey T. “Mirror, Mirror on my Facebook Wall: Effects of Exposure to Facebook on Self-Esteem.” Cybersychology, Behavior, and Social Networking. 17 February 2011. Accessed 16 November 2015. http://online.liebertpub.com/doi/abs/10.1089/cyber.2009.0411 but a 2012 study at Edinburgh Napier University in Scotland found that the very same social media site may increase stress levels.

Ultimately, the current study can serve as a good reminder that we need to be responsible for our own happiness and satisfaction in life. You may not have the job or home that you always expected, but you can nurture relationships, create fun experiences, and focus on doing things you truly enjoy in your free time. And maybe consider spending some time volunteering at a soup kitchen or hospital this holiday season to help remind yourself of all that you do have in your life. 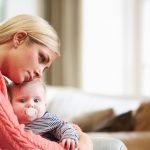