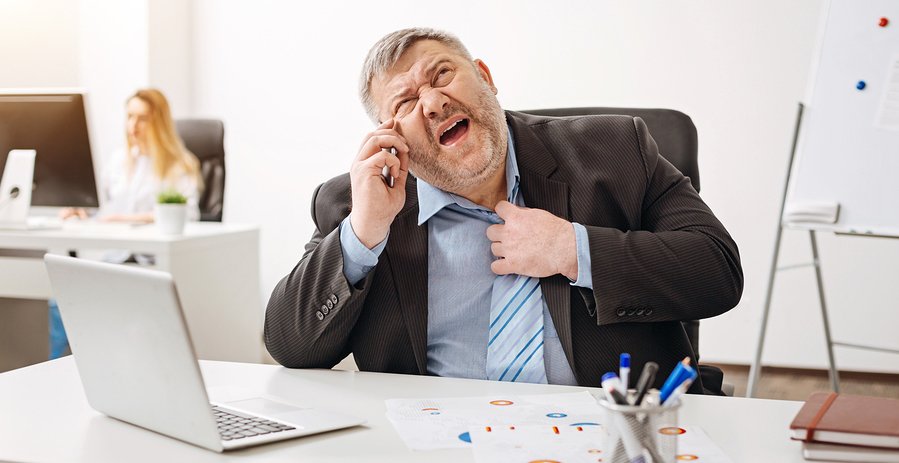 Summer is in full swing, and for most of us that means temperatures are soaring. It may not seem so bad to you if you spend most of your days going from your air conditioned home to your air conditioned car to your air conditioned workplace. But as soon as you start feeling the heat, it begins to affect you and not only in the obvious ways like sweating or becoming thirsty. According to new research, being hot can actually make you react less cooperatively with others.

The study, which was conducted jointly by investigators at Lehigh University in Bethlehem, Pennsylvania and Northwestern University in Evanston, Illinois, found that when the environment gets a little too warm to be comfortable, people’s willingness to be helpful appears to drop considerably.1Belkin, Liuba Y. and Kouchaki, Maryam. “Too hot to help! Exploring the impact of ambient temperature on helping.” European Journal of Social Psychology. 30 May 2017. Accessed 2 July 2017. http://onlinelibrary.wiley.com/doi/10.1002/ejsp.2242/full. What’s more, this determination is based on not one, but three separate experiments that all came to the same conclusion.

The first of the trials focused on individuals employed in retail stores. For one group, the stores were kept at a comfortable temperature, while for the other group, the stores were made noticeably hot. Prosocial behavior, which involves a willingness to perform actions that benefit others, was observed. In this case, the researchers watched to see whether the employees offered to help customers, actively listened to others, and made helpful suggestions. They discovered that those in the hot stores were 50 percent less likely to exhibit any prosocial behaviors than their peers in the normal temperature stores.

For the second experiment, mind over matter was the emphasis. That is, whether just thinking about being hot would affect the actions of the subjects, all of whom were completing an online survey for money. They were divided into two groups, one of which was asked to remember times they had been uncomfortably hot, while no such request was made of the other group. Both groups were then asked to take a second survey for which they would not be paid. While 76 percent of those who had not thought about being hot agreed to take the additional survey, only 34 percent—not even half as many as the first group—of those who had pictured themselves in an overheated setting consented to the task.

The third trial involved a group of college students. Half of them were placed in a comfortable 69-degree room, while the remainder were in a very warm 80-degree room. All had to answer at least a portion of a questionnaire that they were told would help a local nonprofit organization.  Of those in the 80-degree room, just 64 percent answered a minimum of one question. In contrast, an impressive 95 percent of those in the 69-degree room did the same.

In addition to the fact that the three separate experiments all ended up with the same results, this conclusion that people are less inclined to do something nice for others when they are uncomfortable builds upon earlier research with similar findings. A 2013 study at Princeton University in New Jersey showed that people’s hostility toward others tends to increase in accordance with the temperature.2Hsiang, Solomon M.; et al. “Quantifying the Influence of Climate on Human Conflict.” Science. 13 September 2013. Accessed 3 July 2017. http://science.sciencemag.org/content/341/6151/1235367.

What can you do to improve how you might be affected by the heat? Well, awareness is the first step, so you can try to keep this study in mind if someone asks a favor of you when you’re feeling uncomfortably warm. And you can modify your own plans when you want to ask others to help you out to take the heat into consideration. If you want to increase your chances of a positive outcome, try to optimize the climate in which you have that discussion. On a particularly hot day, you might want to wait until you can speak with the person you’re asking in a more comfortable, air conditioned environment before you make your request. And if that doesn’t work, you can always opt for one of the personal cooling devices on the market such as: