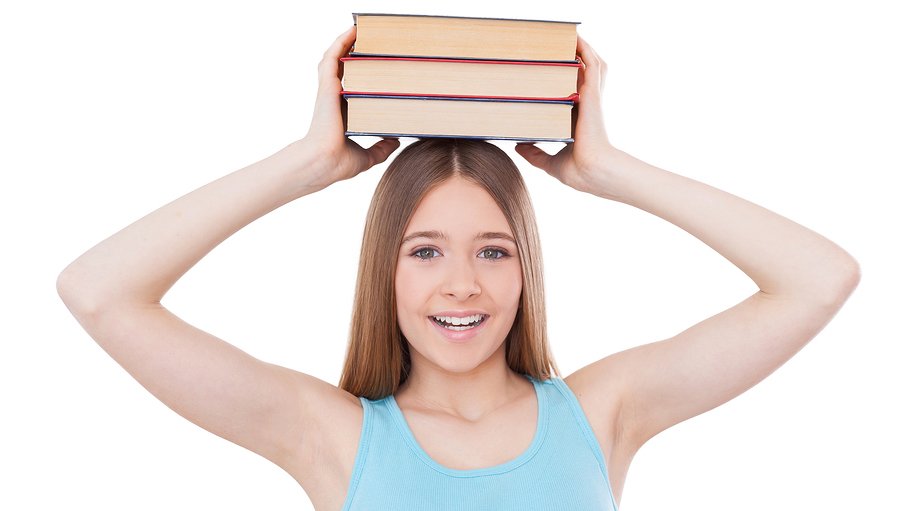 If you’ve ever thought that since you only have short snippets of free time, exercise isn’t worth it; think again. According to new research, even just a short burst of moderate exercise can help improve your mental functioning.

The study, which took place at Western University in Ontario, Canada, found that doing a mere 10 minutes of physical activity is enough to bolster your brainpower and help you perform better mentally.1 Samani, Ashna and Heath, Matthew. “Executive-related oculomotor control is improved following a 10-minute single-bout of aerobic exercise: Evidence from the antisaccade task.” Neuropsychologia. 8 January 2018. Accessed 31 December 2017. http://www.sciencedirect.com/science/article/pii/S0028393217304591. The results are based on an experiment involving 14 young adult men and women who were all in good overall health.

Each of the subjects was given an eye movement test that requires specific use of areas of the brain that control executive functions that include making decisions, solving problems, and inhibition. Then, they were randomly divided into two groups. One group was told to sit down and read a magazine for 10 minutes, while the other group was told to ride a stationary bicycle at a moderate or vigorous pace for the same 10-minute span.

Shortly after finishing reading or biking, both groups were given a second session of testing with the same eye movement task. The participants who had spent their time reading had no substantial shifts in their scores compared to the first round of testing. However, those who had spent their time biking had up to a 50-millisecond improvement in their reaction times without any reduction in accuracy. That translates to a 14 percent rise in cognitive performance, which is a significant jump in brainpower.

It should be noted that the second session of testing took place shortly after completing their task of reading or riding the bicycle—within 17 minutes, in fact. Therefore, we know that the benefits occur soon after the exercise, but due to the design of the research, we do not know just how long they last.

The study is flawed by its very small sample size of subjects, as well as by their relative homogeneity. We can’t be certain that the same outcomes would occur if middle-aged or older participants or those with any sort of cognitive difficulties were included. In addition, we don’t know whether all forms of exercise would provide a similar benefit or if it is just associated with aerobic activity. Yet despite all of that, the results are worth further consideration since they are in line with those of earlier research suggesting various brain benefits from physical activity. For instance, a 2010 study at the University of Illinois at Urbana-Champaign showed that brain circuitry is improved by exercise.2 Voss, Michelle W.; et al. “Plasticity of brain networks in a randomized intervention trial of exercise training in older adults.” Frontiers in Aging Neuroscience. 26 August 2010. Accessed 1 January 2018. http://www.frontiersin.org/articles/10.3389/fnagi.2010.00032/full.

While we don’t know from the design of the current research exactly how a short burst of exercise provides a brain boost, there are a few possible explanations. Just as working out gets the blood flowing throughout the body, it has a similar effect on the brain, which might stimulate certain regions to a higher level of function. Another possibility is that as brain-derived neurotrophic factor (BDNF) proteins are released in response to the exercise, they repair memory-related neurons and help us think more clearly.

Whatever the mechanism is behind it, the point is that doing just a little exercise prior to the time you need your mental faculties to be at their best certainly couldn’t hurt. Let’s say you have an important exam coming up or a major presentation to make in which you’d like to excel cognitively. It would be worth your while to get out of your chair, move away from your desk, and get your heart rate up for 10 minutes or so. Take a fast-paced walk or run up and down a few staircases just before you need to do your thing. Not only will it likely help to rev your brain up, but it will also relieve some of the anxiety you may be experiencing over the upcoming task.