Competition Motivates Us to Exercise 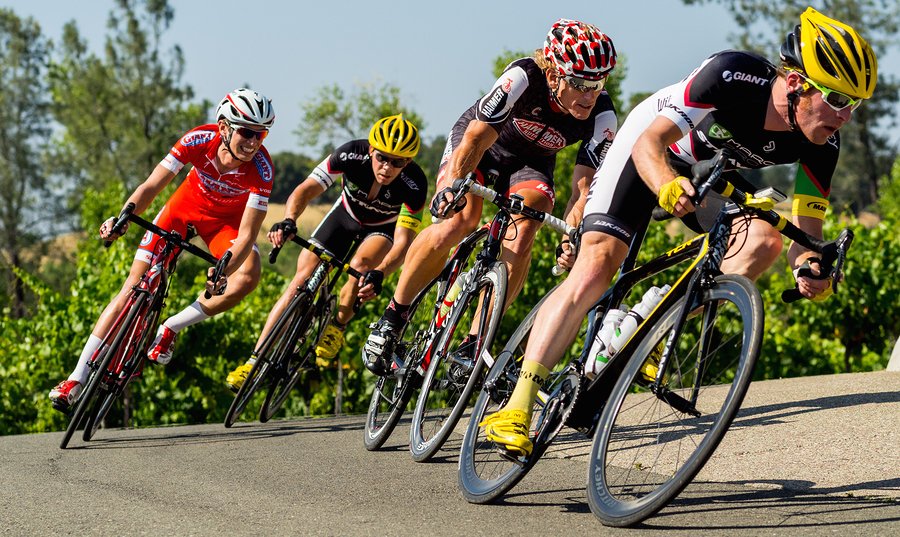 With the holidays rapidly approaching, it’s easy to get so busy that you get out of your routine and stop exercising. Most of us fall off the bandwagon in this way at some point or another. So what do you do to get back on track? If you’re like most people, you recruit a friend or two to be your workout buddy and have someone reminding you to get your butt down to the gym. But it turns out that this may not be the most effective way to increase the frequency of your physical activity. In fact, new research suggests that getting a little competitive might spur you to work out more than support does.

The study, which was conducted at the Annenberg School for Communication at the University of Pennsylvania in Philadelphia, found that competition is a much stronger motivation to exercise than friendly support.1 Zhang, Jingwen; et al. “Support or competition? How online social networks increase physical activity: A randomized controlled trial.” Preventive Medicine Reports. December 2016. Accessed 30 October 2016. http://www.sciencedirect.com/science/article/pii/S2211335516300936. The subjects were close to 800 students enrolled in graduate and professional school at the University of Pennsylvania. They were entered into an 11-week exercise program based at the school’s fitness center. Developed by the researchers, this initiative involved workout classes, fitness mentoring, and nutrition advice for the participants, and it was all connected through a website.

The volunteers were randomly assigned to one of four groups for the trial period. These four categories were individual competition, team support, team competition, and a control group. Subjects in the individual competition group were able to use the website to view the leaderboards showing the involvement of all the members anonymously, and this group had the opportunity to earn prizes by attending more classes.

The two team groups were structured to foster collaboration among each grouping of teammates, and rewards were earned by the teams with the best records of class attendance. The team support members connected online to discuss the program and provide encouragement to their teammates to exercise. But the competitive team group also had access to a leaderboard of each of the team’s standings.

In contrast, the control group members could attend any class and use the website to obtain information, but not to form any type of social connections with other subjects. This group earned prizes individually, based on greater class attendance.

There were certainly some shortcomings in this research, though. The population sample was relatively limited by the fact that it only represented graduate students. This means the vast majority of participants were in their 20s, so the study lacks diversity in age. Plus, their association with the University of Pennsylvania—one of the most selective schools in the country—might suggest that this assortment of recruits may be somewhat more competitive in general than a typical cross section of society.

Nevertheless, the results were so lopsidedly in favor of competition over support that they are hard to ignore. And yes, it may be a matter of the effect of social media, where a group mentality can take over. So we can benefit if the postings are positive (“Let’s all go to the 8:00 exercise class this morning!”) or use them as an excuse to be lazy just because everyone else is (“I’m too tired to go.” “Me too.” “Well, if no one is going…I’ll stay home too.”)

The obvious point is that we should still do our best to support each other in our efforts to live a healthier lifestyle.  But rather than offer unqualified support and give your friends a pass when they decide to skip a day of exercise, maybe we need to encourage a little competition. Talk about how great your workout made you feel that day, how many reps you did, or how fast you went, and suggest a friend try to beat your record. Set the bar higher with goals to achieve each week, and don’t let yourself or your friends off the hook about daily physical activity.