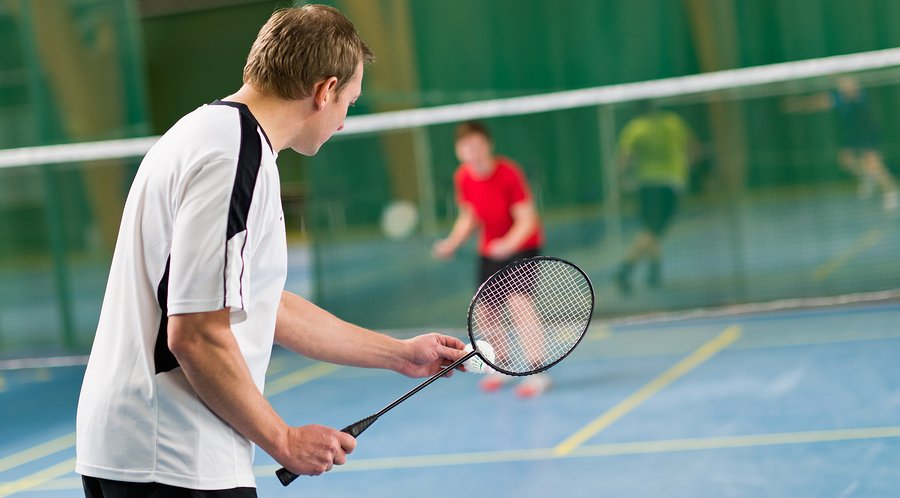 Research on Exercise and Motivation

Do you ever feel like your workout has become ho-hum and it’s difficult to find the motivation to step it up any further? The answer for you may lie in engaging in a little friendly competition. New research suggests that when an exercise routine feels more like a contest, it helps us achieve a higher level of activity.

The study, which took place at the Penn Medicine Nudge Unit of the Penn Medical Center for Health Care Innovation in Philadelphia, found that incorporating an element of competition into your daily exercise is associated with a greater increase in physical activity.1Patel, Mitesh S.; et al. “Effectiveness of behaviorally Designed Gamification Interventions With Social Incentives for Increasing Physical Activity Among Overweight and Obese Adults Across the United States.” JAMA Internal Medicine. 9 September 2019. Accessed 15 September 2019. http://jamanetwork.com/journals/jamainternalmedicine/fullarticle/2749761?guestAccessKey=a67ef669-11ef-4769-b182-b0c51c5ca48c&utm_source=For_The_Media&utm_medium=referral&utm_campaign=ftm_links&utm_content=tfl&utm_term=090919. These results are based on an investigation that included 602 men and women who were overweight or obese. All the subjects were provided with fitness trackers and told to focus on increasing the number of daily steps they were taking.

The participants were randomly assigned to one of four groups: competition, collaboration, support, or a control group in which each member worked alone. The group that focused on exercise as a competitive game far surpassed the other groups in their workouts, adding an average of 920 steps a day more than the control group throughout the six-month trial. In comparison, those working in the collaboration and support groups added just 600 more steps. What’s more, a follow-up three months after the study ended showed that the competition group was still taking more than 600 additional daily steps even though no longer competing, which means they effectively walked 100 miles more than the participants in the control group over the course of nine months!

Why Competition May Be an Effective Motivator

Call it a quirk of human nature, but people tend to care a little more about their outcome when others are involved AND if they have to measure up to a certain standard. For example, research has shown that behavior modification (ie, the use of positive and negative rewards) can be used to benefit us and help us make healthier choices, but it usually relates more to preventing the loss of rewards we already have than the ability to receive new rewards. A 2016 study at the University of Pennsylvania in Philadelphia found that in a workplace wellness setting, the threat of losing a monetary reward if an exercise goal isn’t attained spurs the greatest motivation.

To that end, the current research incorporated five levels of exercise success, with the volunteers initially placed in the middle level. If they missed out on their goal steps, they were brought down to a lower level, and if they achieved more than their goal, they moved up to a higher level. The fact that others could see what level they were at served as great motivation to walk more and stay closer to the top. And this tactic should work for anyone at any physical fitness level or weight as long as the competition is starting out in similar shape.

Finding the Right Competition for You

While most of us don’t have the option to participate in a scientific study that provides us with a group for competition, that doesn’t mean we can’t find good opportunities on our own. Certain events are set up as natural competitions, and even training for them feels like a rivalry, either with yourself and your own stats or with friends. A few events that come to mind are marathons, distance biking activities, and triathlon competitions. Even on a much smaller scale, something like a local 5K can be motivating if times are tallied.

Join a local runners’ club or something similar for your preferred activity to find out about events taking place. Or join a gym that offers friendly fitness challenges to help you reach new goals. Finding ways to incrementally step up your exercise game will not only keep you healthy but also ensure you have fun doing so. In fact, one of the hot new trends in fitness is with companies like Peloton that offer live, on-demand, fitness sessions on your equipment’s computer screen, providing you with both real-time instruction and real-time competition—for a price, of course.