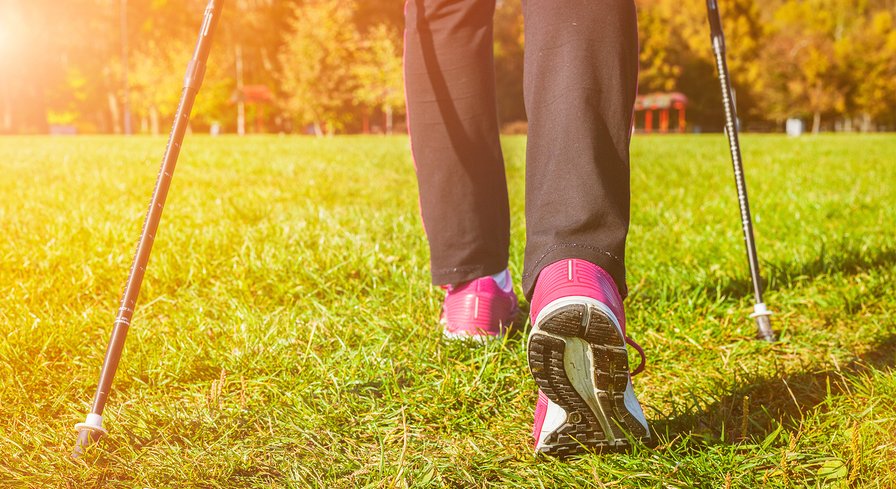 You know that regular physical activity is good for you in a multitude of ways. It helps keep excess weight off, lowers blood pressure, strengthens your heart, improves your mood, and so much more. The only problem is that once you get off track and stop exercising, you lose all of those advantages to your body. Or do you? While it’s true that there are negative impacts to stopping exercise, new research suggests that certain benefits may still be sustained years later.

The study, which was conducted at Duke University in Durham, North Carolina, found that some of the health gains resulting from physical activity remain measurably intact even a decade afterward, whether or not the exercise regimen continued throughout the years.1Johnson, Johanna L.; et al. “Ten-Year Legacy Effects of Three Eight-Month Exercise Training Programs on Cardiometabolic Health Parameters.” Frontiers in Physiology. 16 April 2019. Accessed 24 April 2019. http://www.frontiersin.org/articles/10.3389/fphys.2019.00452/full. This outcome is based on an investigation following up earlier research that examined the effects of working out on cardiovascular risk factors and weight, which was called Studies Targeting Risk Reduction Interventions Through Defined Exercise (STRRIDE).

Over the course of the initial study, the researchers found that both the low-moderate and low-vigorous groups had little increase in visceral fat, which is dangerous fat stored around the organs in the abdominal area. The high-vigorous group not only avoided visceral fat from accumulating, but they additionally had a drop in their subcutaneous fat, which is the visible fat just under the skin. In contrast, the group that did no exercise had a substantial increase in abdominal fat.

Fast forward a decade to the current research, which included 104 of the original participants who provided information on their medical history and exercise habits. The volunteers were given a physical exam that included height, weight, blood pressure, waist circumference, and a measurement of their VO2 max to determine their aerobic capacity. And blood samples were drawn to evaluate glucose, insulin, and lipid levels.

As it turned out, whether or not they had maintained their workout routine, those who had been a part of any of the exercise groups had a lower waist circumference, whereas those in the sedentary group experienced an increase in waist circumference. Both of the jogging groups had a minimal drop in aerobic capacity of just five percent, while the walkers and inactive subjects had an average decrease of 10.5 percent. But surprisingly, the walkers made the most impressive strides (pun clearly intended) of all the groups as far as fasting insulin levels and blood pressure. The low-moderate exercise group had both lower blood pressure and insulin levels during the follow-up testing 10 years later than they had when they were much younger at the beginning of the first trial.

The bottom line is that exercise is extraordinarily beneficial and a regular regimen will have long-lasting effects on your health and fitness. And all levels of exercise from low to high intensity improve various measures of health, so it’s important to remember that every little bit counts, even if it’s just a short walk, doing some housework, or taking the stairs at work instead of the elevator. The key is to maintain a daily commitment to doing physical activity and incorporate not only the cardiovascular component considered in this research, but strength training, balance, and flexibility for overall health as well.