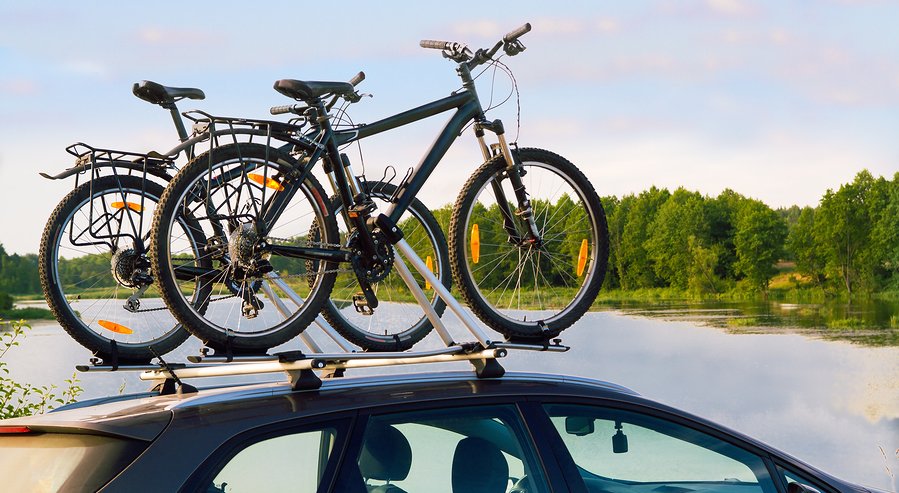 Are you an active type who loves to play sports and work out but can’t always find the time during the week? If the bulk of your exercise is done on Saturdays and Sundays, chances are good you’re a “weekend warrior,” a phrase coined to describe people who up their physical activity levels on the weekend after a relatively sedentary week. There have been questions for some time as to whether this type of workout is actually helpful, and now we have some answers.

The study, which took place at Loughborough University in England, found that people who work out only once or twice a week have nearly as low a risk of dying prematurely as their peers who work out more regularly.1 O’Donovan, Gary; et al. “Association of ‘Weekend Warrior’ and Other Leisure Time Physical Activity Patterns With Risks for All-Cause, Cardiovascular Disease, and Cancer Mortality.” JAMA Internal Medicine. 9 January 2017. Accessed 13 January 2017. http://jamanetwork.com/journals/jamainternalmedicine/fullarticle/2596007. The subjects were 63,591 men and women living in England and Scotland between 1994 and 2012. They answered surveys about their health and exercise habits and were tracked through 2016.

After assessing the reported physical activity routines all of the participants for the month prior to their answering a questionnaire, the investigators organized them into one of four categories. They were classified as inactive, which means they perform no leisure time exercise; insufficiently active, those who exercise but for less than the recommended 150 minutes of moderate exercise or 75 minutes of vigorous exercise weekly; regular exercisers, who meet those workout recommendations in at least three weekly sessions; and weekend warriors, who meet those recommendations but in only one or two sessions per week.

By the end of the follow-up period, 8,802 of the volunteers had died. The researchers compared the death rates against the amount of exercise typically performed and found that regular exercisers had a 35 percent lower risk of dying early compared to the inactive group—no shock there. But what was somewhat surprising was how close the other two groups were to the regular exercisers. Both the weekend warriors and the insufficient exercisers were shown to have an approximately 30 percent lower risk of early death versus their inactive peers. What’s more, when specific disease mortality was examined, the results show that virtually any amount of exercise was associated with a 40 percent drop in the chance of dying from a heart disease-related cause.

The study was not designed to prove cause and effect, only to determine whether a relationship exists between working out once or twice a week and lowering mortality risk, and it did certainly find that link. However, there were some flaws in in the study’s design. One major problem is that some of the subjects’ exercise habits were only noted early in the investigation. So it’s entirely possible that they changed their routine and either increased or decreased their level of physical activity, influencing the outcomes without the researchers being aware. Another issue is the relative homogeneity of the population sample included, since more than 90 percent of the participants were white. The results might be different if a more diverse group had been involved.

Despite these shortcomings, however, this study offers value in placing our focus on the importance of being active to whatever extent we can. Of course, it is better for us to make time daily to get in some type of workout rather than try to save it all for one day. But if you can’t always squeeze it in, there is without doubt a benefit to picking up where you left off the next day, or the next, or the following weekend. And in addition to improving your mortality risk, getting a sufficient amount of exercise every week has been linked to lowering the chance of developing numerous conditions, including diabetes and cardiovascular disease.

So being a weekend warrior might not be a bad choice if it works for you and your schedule, as long as you’re devoting enough time to your exercise pursuits. Just keep in mind that it can be harder on the body if you really push yourself once or twice a week rather than working out in shorter, less intense bursts daily. In fact, a 2014 study at the University of Calgary in Canada found that weekend warriors are more likely to experience a severe injury than those who exercise throughout the week,2 Roberts, Derek J.; et al. “The ‘weekend warrior:’ Fact or fiction for major trauma?” Canadian Journal of Surgery. June 2014. Accessed 14 January 2017. http://www.ncbi.nlm.nih.gov/pmc/articles/PMC4035407/.
so be extra careful if this is your workout of choice. 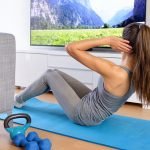