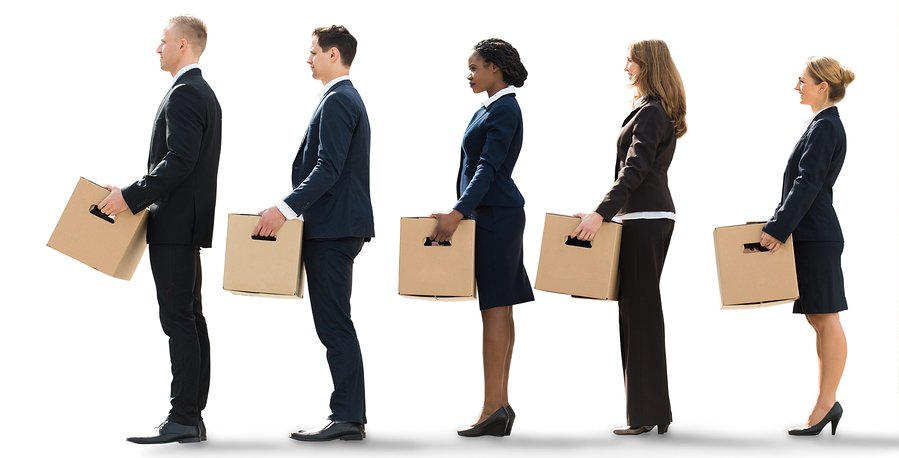 In anything other than a booming economy, there is always some degree of insecurity in most work environments. And whether you become unemployed due to downsizing, mergers, or even because you left to escape an unhappy work situation, there is typically quite a bit of stress involved in the loss of income and the search for your next job. As if all of that isn’t bad enough, there is new research that suggests a lack of employment may go hand in hand with a spike in your risk of having a stroke.

The study, which took place at the Osaka University Graduate School of Medicine in Japan, found that being unemployed is associated with a higher risk of stroke, as well as a greater chance that it will be fatal.1 Eshak, Ehab S.; et al. “Changes in the Employment Status and Risk of Stroke and Stroke Types.” Stroke. 6 April 2017. Accessed 23 April 2017. http://stroke.ahajournals.org/content/early/2017/04/06/STROKEAHA.117.016967. The investigators tracked approximately 42,000 Japanese adults for a period of 15 years.

It appears from the data that both men and women are at increased danger for stroke when job loss occurs. In men, those who had a stint of unemployment faced an almost 60 percent higher risk of stroke compared to their peers who were steadily employed during the course of the research. In addition, these jobless men had a 120 percent higher risk of dying from a stroke. And the numbers in women were not much different. Women unemployed for a period had more than a 50 percent greater chance of having a stroke and close to a 150 percent greater chance of dying from it.

Some of the subjects were reassigned to work, often in a lower-level position, which is consistent with Japan’s “life-term employment system” that promotes workplace stability. Interestingly, for the women who took these new jobs, stroke risk and risk of dying from stroke dropped considerably. However, among men, the opposite occurred. The likelihood of having a stroke rose to nearly 200 percent in re-employed men, and the chance of dying from stroke shot up to a whopping 300 percent.

The results might not translate to the same extent in all other countries due to cultural differences and concepts such as losing face due to job loss or demotion in Japan. Plus, the research was not designed to prove cause and effect, so we can’t say for sure that the loss of a job was responsible for more strokes. But clearly there is a link that was noticeable over the 15-year period studied, and it makes perfect sense that strokes might be more common in those under the stress of unemployment, even if it is relatively short term, and regardless of the country in which they’re living.

The vast majority of strokes are ischemic, that is to say, caused by a blockage within a blood vessel in the brain. Known risk factors for stroke include high blood pressure, diabetes, and obesity. And a 2014 study at the University of Pittsburgh School of Medicine in Pennsylvania showed that stress and pressure—such as that of losing a job—can considerably increase the chance of a stroke occurring at some point in the future.2 Lambiase, Maya J.; et al. “Prospective Study of Anxiety and Incident Stroke.” Stroke. 27 January 2014. Accessed 24 April 2017. http://stroke.ahajournals.org/content/45/2/438.

What does this mean for you? Well, for most of us, there is unfortunately no guarantee that our jobs will be safe and secure forever. But you can take certain actions now that might minimize stress should you ever find yourself out of work. If possible, maintain a six-month cushion of savings that you could rely on while job hunting. And do your best to network and keep in touch with lots of contacts in your industry regularly so you can get the inside track for possible positions should you be looking.

The other side of this to consider is doing everything you can to lower your stroke risk now. Lose excess pounds if you are overweight, eat a nutritious diet, and exercise every day. In addition, you can start practicing some stress busting activities such as meditation or yoga, which will be helpful to you during not only a job loss, but for any difficult situation that comes up in your life. And you might want to start supplementing with systemic proteolytic enzymes as they reduce the chances of clots forming and, thus, reduce the risk of an ischemic stroke. 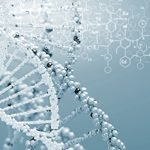