Are You Genetically Prone to Mosquito Bites? 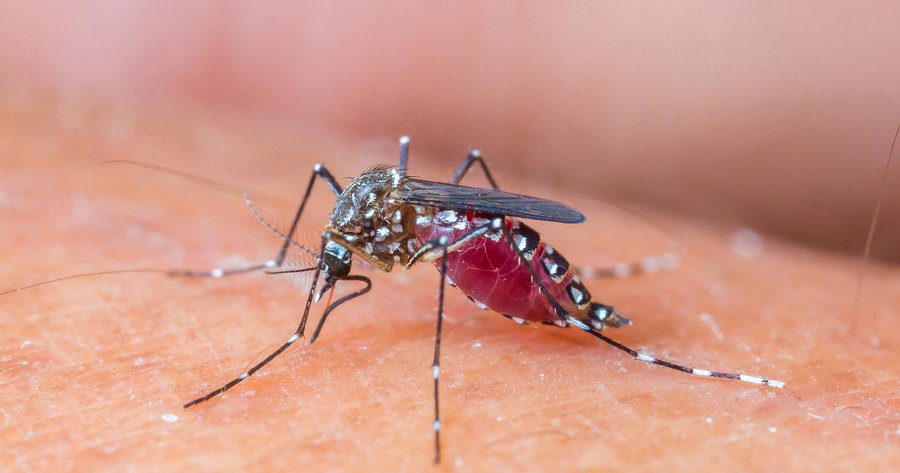 As spring advances, it brings with it warmer weather, blooming flowers and trees, and lots of glorious sunshine, but pesky bugs as well. There is simply no way to avoid insects like mosquitoes if you want to spend time in the great outdoors (or even just your backyard). But have you ever wondered why it seems that every time you are outside you are getting devoured by bugs while some of your companions are being largely ignored? The good news is you are not suffering from paranoia. The bad news is that new research shows that mosquitoes’ preference for people is based on our genetics, which means you just might be hard-wired to be their favorite snack.

The study, which took place at the London School of Hygiene and Tropical Medicine in the United Kingdom, found that there appears to be a genetic component that makes certain people more appealing than others for mosquitoes to bite.1 Stein, Rob. “Why Do Mosquitoes Like To Bite You Best? It’s In Your Genes.” NPR. 22 April 2015. Accessed 26 April 2015. http://www.npr.org/blogs/health/2015/04/22/401469931/why-do-mosquitoes-like-to-bite-you-best-its-in-your-genes The subjects were 18 pairs of identical twins and 19 pairs of fraternal twins. Twins were chosen for the experiment because identical twins share the exact same genetic material while fraternal twins share no more of the same genes than any other siblings.

Laboratory testing was conducted using a Y-shaped plexiglass tube. Each twin would place a hand into an arm of the Y and air was circulated through the tube to the bottom of the Y, where 20 female Aedes aegypti mosquitoes were cordoned off. Once the mosquitoes were released, they could fly into either arm of the Y toward whichever awaiting hand had a more attractive scent to them. A new batch of insects was used for each set of twins and controls were performed using both air that didn’t blow the scent toward the mosquitoes and no hands in the tubing.

The results showed that the mosquitoes bit the identical twins at almost exactly the same rate. However, the fraternal twins were bitten at vastly different rates, suggesting that the scents we emit that are picked up by mosquitoes are strongly related to our genetic coding. These findings build on earlier research and take us a step closer to achieving a fuller understanding of how mosquitoes choose their victims. In a 2009 study at the University of California, Davis, scientists determined that smell is by far the most important stimulus to mosquitoes and the chemical combinations produced by some individuals are much more appealing to the insects than others.2 Syed, Zainulabeuddin and Leal, Walter S. “Acute olfactory response of Culex mosquitoes to a human- and bird-derived attractant.” Proceedings of the National Academy of Sciences. 23 September 2009. Accessed 27 April 2015. http://www.pnas.org/content/106/44/18803.full.pdf

If the responsible genes can be isolated, it may enable scientists to formulate a more effective and safer repellent based on the natural human scents that do not attract mosquitoes. While this would be nice for many of us who are bothered by insects when we go outside, it is truly important for those who live in regions of the world where diseases such as malaria, dengue virus, and yellow fever are actively transmitted by mosquito bites.

People can attract mosquitoes from 50 yards away simply by breathing. When a person exhales, their carbon dioxide and other odors such as uric acid mix to produce a vapor trail that travels on the wind and that attracts mosquitoes, letting them know where to find dinner.3 Elizabeth Heubeck. “Are You a Mosquito Magnet?” WebMD (Accessed 28 Apr 2015.) http://www.webmd.com/allergies/features/are-you-mosquito-magnet Once the mosquitoes get closer to you, mosquitoes then use a combination of vision, heat sensing, and above all the odor of cholesterol and steroids on the surface of the skin to make their selection. People who are genetically programmed to exude more of those chemicals are more attractive.

In the meantime, there are ways to avoid becoming a mosquito meal without staying inside your home until the cold weather is back. And you don’t have to resort to spraying yourself from head to toe with chemicals. While effective at scaring off mosquitoes, products containing DEET should be used sparingly, if at all. This is a serious chemical that was developed by the U.S. Army to be used in jungle combat. And we all know that just because the Environmental Protection Agency has cleared it for use does not mean that it is truly safe to apply to the skin. In fact, a 2009 study at the Institute of Development Research in Marseille, France found that DEET may affect the nervous system in humans.4 Corbel, Vincent; et al. “Evidence for inhibition of cholinesterases in insect and mammalian nervous systems by the insect repellent deet.” BMC Biology. 5 August 2009. Accessed 27 April 2015. http://www.biomedcentral.com/1741-7007/7/47

Instead of taking that risk, you can naturally protect yourself from insect bites. You can keep skin covered with lightweight long-sleeved shirts and pants and closed shoes. Another good option if you are staying in one place is citronella candles. And more naturally based repellents, such as lemon eucalyptus oil, cinnamon, or lemongrass oil, can protect you from bites and are not associated with any possible health problems like DEET. 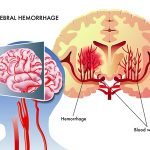 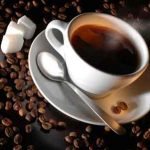 The Endocrine System: The Adrenal Glands 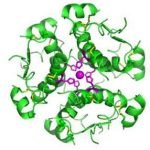 The Endocrine System: The Pancreas & Diabetes