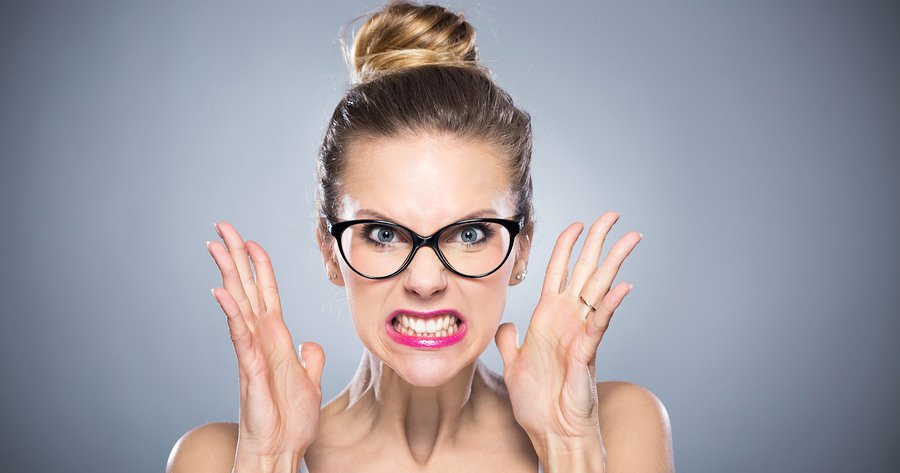 We all have a day now and then when we are stressed out or in a bad mood and don’t behave as our typical, polite selves. On the other hand, some people seem to make a habit of being in a grouchy, nasty mood on a regular basis. If you recognize yourself in the latter description, you might want to rethink your actions. Aside from the fact that you are likely alienating lots of people around you, new research suggests your bad manners may be negatively impacting the medical care you receive.

The study, which was conducted at the Institute of Medical Education Research Rotterdam at Erasmus Medical Center in the Netherlands, found that the care a physician provides appears to suffer when a patient is difficult or disruptive during an appointment.1 Schmidt, HG; et al. “Do patients’ disruptive behaviours influence the accuracy of a doctor’s diagnosis? A randomised experiment.” BMJ Quality & Safety. 7 March 2016. Accessed 23 March 2016. http://www.ncbi.nlm.nih.gov/pubmed/26951795 , 2 Mamede, S; et al. “Why patients’ disruptive behaviours impair diagnostic reasoning: a randomised experiment.” BMJ Quality & Safety. 7 March 2016. Accessed 23 March 2016. http://www.ncbi.nlm.nih.gov/pubmed/26951796 Rather than observing office visits with real patients, which would have presented significant challenges to the scientists because each scenario would differ greatly, they constructed vignettes for the doctors to diagnose. Some of these stories featured patients who were “neutral” when talking to the doctor and others featured patients who made numerous demands, ignored the doctor’s recommendations, and acted as if they were helpless.

The first version of the experiment involved 63 family medicine residents practicing in Rotterdam making the diagnoses based on the vignettes. According to the medical experts who ultimately provided the correct diagnoses for each “case,” the doctors made six percent more mistakes with disruptive patients than with easy-going patients when the symptoms presented were simple, and a whopping 42 percent more mistakes with the disruptive patients when dealing with a complex issue.

For the second version of the experiment, there were 74 internal medicine residents participating. In this trial, the doctors made 20 percent more errors in moderately complex cases with disruptive patients than with neutral patients. The vignettes concocted were not considered quite as challenging as in the first version, so it makes sense that the number of mistakes made by the internal medicine physicians was roughly midway between the outcomes in the family medicine physician trial.

It would seem that the majority of the blame may lie in the distraction of dealing with a difficult patient’s behavior. When the doctor is focusing attention on what the patient is doing, he or she isn’t spending this valuable time assessing symptoms and determining what condition might be causing the health problem. And the issue may be worse in actuality than what is represented by the findings. In real-life cases rather than vignettes, a doctor will remember those patients who tend to be disruptive and may be preoccupied with potential negative behavior before it even occurs during the appointment. Plus, the physician may be too frazzled or irritated by that patient to thoroughly concentrate on the next one. Which means that even if you’re one of the nice patients, you could be paying the price for the hostile patient who was there just before you.

While the study only included a very small sampling of doctors and was somewhat limited by the use of fabricated vignettes rather than observances of actual behavior, the results were strengthened by the fact that the experiment was conducted twice with similar outcomes. And it serves as a good reminder to those who tend to become demanding or tune their physician out during visits to play it a little smarter and keep themselves in check. It is understandable to be nervous, especially if you are worried about receiving a diagnosis of a serious or chronic condition from your doctor. However, you are only going to make matters worse if your doctor can’t concentrate and makes a bad diagnosis. You could end up getting sicker, taking pharmaceutical drugs you don’t need and dealing with their side effects, or even worse.

Chances are good you won’t find doctor visits nearly so stressful if you maintain a normal weight and live a healthy lifestyle. Eat nutritiously, quit smoking if you haven’t already, and carve out a little exercise time every day. You will lower your risk for many diseases and you might not feel so nervous the next time you are headed for a check up. And if that doesn’t work, you can always try what George Costanza’s father recommended on Seinfeld and repeat the words “Serenity now!” whenever you feel like losing it at the doctor’s office. 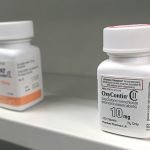