Don’t Depend on Symptom Checker Websites 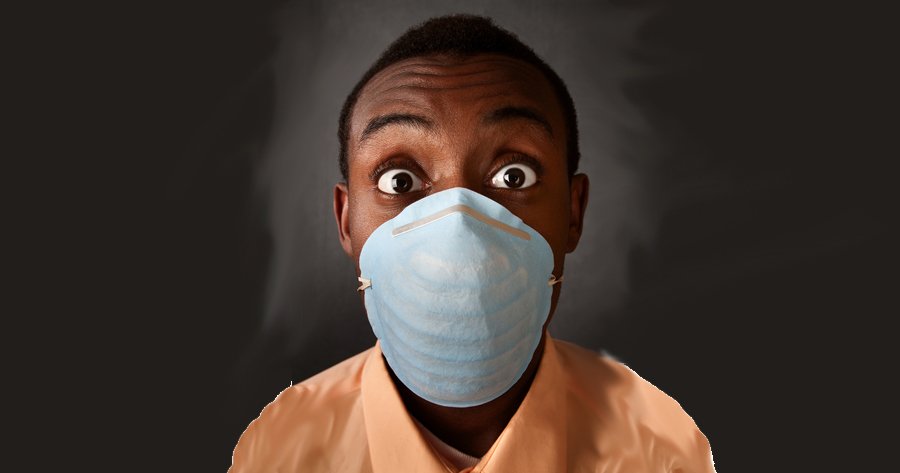 Sometimes you’re congested and not feeling your best, but you’re not quite sure that you are sick enough to really warrant a trip to the doctor. Or maybe you’ve got a bloodshot eye that you’re giving a day or two to clear up. In our high-tech age, it is easier to just jump on your smart phone or laptop and visit a website that will give you a diagnosis than to schedule an appointment and take time out of your busy day to see a physician. The only problem with that approach is that new research indicates online symptom checkers are often incorrect.

The study, which took place at Harvard Medical School and Boston Children’s Hospital in Massachusetts, found that the various websites that offer diagnoses for your symptoms are wrong at least as often as they are right—not a great ratio considering that it’s your health that hangs in the balance.1 Stump, Scott. “Online symptom checkers are frequently wrong, study finds.” Today. 20 July 2015. Accessed 29 July 2015. http://www.today.com/health/online-symptom-checkers-are-frequently-wrong-study-finds-t33236 The scientists included 23 different symptom checkers in the experiment, which was conducted from June through November of 2014. These checkers—found on medically oriented sites such as WebMD, Healthline, and Mayo Clinic—were tested with 45 fake patient stories based on the symptoms produced by a variety of common and uncommon conditions.

The results were at best 50-50. The online symptom checkers averaged a correct diagnosis in the top three ailments listed in just 51 percent of the cases. So not only are they wrong approximately half of the time, but even when they are right you have to decide which of the three options seems the best fit since they frequently don’t agree with each other. In fact, the symptom checkers only had the correct diagnosis as the first most likely option in 34 percent of the cases—a dismal one-third average.

Some of the symptom checkers are also designed to recommend whether the user should seek medical attention for their particular illness. This might be a helpful feature–if it was actually accurate. Sadly, however, this feature, when offered, is not much better than the diagnostic results. The medical advisor was only correct 57 percent of the time. The data showed that it often erred on the side of caution, with two-thirds of the recommendations to visit a doctor actually being unnecessary.

The researchers suggest that fear may be a factor motivating many of the users of symptom checkers. For those people, seeing the lists of some potentially serious conditions associated with their symptoms can fuel their imaginations, especially in those who tend toward hypochondria. In fact, there is even a medical term for this phenomenon: cyberchrondria.2 Aiken, Mary; et al. “The Age of Cyberchondria.” Royal College of Surgeons in Ireland. 1 January 2012. Accessed 30 July 2015. http://epubs.rcsi.ie/cgi/viewcontent.cgi?article=1015&context=ilhmart

All of this is not to say that online symptom checkers are totally useless. It’s just important not to assign too much value to their results. The computer programs upon which they are based can only compare the range of symptoms that the user enters to the pre-existing lists they contain. The closest matches are selected as the top three conditions. Not exactly the same as seeing a real, live physician who will perform an examination and ask probing questions. Of course doctors make mistakes too, but their ability to diagnose a condition is considerably more accurate, with an average accuracy rate of 80-90 percent.3 Graber, Mark L.; et al. “Bringing Diagnosis into the Quality and Safety Equations.” Journal of the American Medical Association. 26 September 2012. Accessed 30 July 2015. http://jama.jamanetwork.com/article.aspx?articleid=1362034#tab6

If you are prone to hypochondria and thinking that you have every disease you read about, you would probably be well advised to avoid using online symptom checkers. If, on the other hand, you are fairly confident in your ability not to take the results too seriously, they can offer you some idea of what you may be dealing with medically. And don’t forget that you know your body best, so listen to it. When you don’t feel quite right or something is bothering you, don’t hesitate to visit a doctor and speak up. If it turns out to be nothing, it is at least worth a minimal insurance co-pay to have some peace of mind.