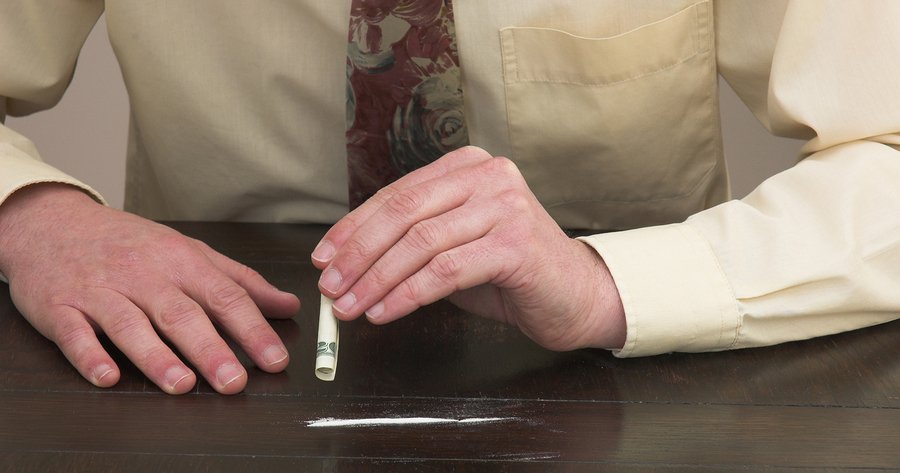 We’ve all read about the high numbers of children diagnosed with attention deficit hyperactivity disorder (ADHD). Not only is it sometimes diagnosed at ages as young as four, but one of the key treatment components is long-term use of prescription drugs. Regardless of the potential for side effects and very little knowledge about the impact the drugs may have over time, plenty of people are completely on board with medicating their children this way. And now it appears that they may be equally comfortable taking these same medications themselves, even when they have no diagnosis–or even symptoms–of ADHD.

The study, which took place at Addenbrooke’s Hospital in Cambridge, United Kingdom, found that millions of adults may be using ADHD drugs simply as a way to enhance their concentration on a daily basis or perform better at work1 Firger, Jessica. “Adult ADHD drug abuse on the rise.” CBS News. 1 April 2015. Accessed 8 April 2015. http://www.cbsnews.com/news/adult-adhd-drug-abuse-on-the-rise/. –or perhaps, just because they like the way it feels. The scientists compared the number of prescriptions written for adults for pharmaceutical medicines such as Adderall and Ritalin with the number of diagnoses made and were able to determine that there is a significant gap between the two. A 2014 report by Express Scripts Lab that included private insurers found that women between the ages of 26 and 34 had a staggering 85 percent increase in ADHD drug use between 2008 and 2012.2 “Report: Turning Attention to ADHD.” Express Scripts Lab. 12 March 2014. Accessed 9 April 2015. http://lab.express-scripts.com/insights/industry-updates/report-turning-attention-to-adhd These climbing rates are occurring even though only slightly more than four percent of adults have an actual diagnosis of ADHD.

Why would anyone who does not have ADHD possibly want to take these drugs? All the way back in 2004 a University of Michigan study showed just how prevalent these meds have long been among college students,3 McCabe, Sean Esteban; et al. “Nonmedical use of prescription stimulants among US college students: prevalence and correlates from a national survey.” University of Michigan. 31 August 2004. Accessed 9 April 2015. http://deepblue.lib.umich.edu/bitstream/handle/2027.42/74786/j.1360-0443.2005.00944.x.pdf?sequence=1 who feel they can help boost concentration levels and brain power when they need it most–cramming for an exam or finishing a massive term paper. Less explored in research has been the topic of ADHD drug use among those well past college age. People in their 20s, 30s, and beyond are requesting and receiving prescriptions with no ADHD diagnosis because they believe the drugs have a positive effect on memory, attention span, and focus, which might be enough to make an impressive showing on the job.

They may not be completely wrong, as many ADHD drugs contain stimulants that can help you feel more awake and better focused. Although Ritalin and Adderall are chemically different and work in different ways, they are similar to cocaine in one important aspect: both are stimulants that target the dopamine system, which helps control the brain’s functioning during pleasurable experiences. The two drugs block the ability of neurons to reabsorb dopamine, thus keeping the brain flooded with a surplus of the joy-inducing neurotransmitter. Those who actually have ADHD will typically experience only a slight mood-lift, or none at all, while recreational users experience euphoria. And according to animal studies, Ritalin and cocaine act so much alike that they even compete for the same binding sites on neurons.

However, any short burst of positive effects people receive are not worth the potential for harm. These pharmaceuticals can trigger insomnia, loss of appetite, nausea, and headaches. And they are also associated with more serious problems including developing high blood pressure, psychiatric conditions, or seizures. But there has been little research on what damage the medications might do over time, especially in relation to the neurotransmitters of the brain that they are created to influence.

The other consideration brought to light by this study is the very fact that so many physicians seem to be willing to write prescriptions for ADHD drugs without any testing to determine whether they are necessary. We all know some people will badger a doctor for any medication they feel they require, whether it is Ritalin or antibiotics or oxycodone, and, according to a 2014 study at Brigham and Women’s Hospital in Boston, the doctors are influenced by this behavior.4 McKinlay, John B.; et al. “Effects of Patient Medication Requests on Physician Prescribing Behavior: Results of a Factorial Experiment.” Medical Care. April 2014. Accessed 9 April 2015. http://journals.lww.com/lww-medicalcare/pages/articleviewer.aspx?year=2014&issue=04000&article=00003&type=abstract Certain patients want what they want and truly believe it will benefit them. But doctors need to take their prescription writing very seriously. Prescribing medications that affect the brain is not something to be done lightly, no matter how much a patient begs and wheedles. Far fewer adults would probably be taking ADHD meds if they were made to undergo a battery of psychological testing to obtain that prescription.

If you want to sharpen your focus and boost your memory and concentration skills, there are much safer, natural, non-stimulant ways to do it. A 2011 study at the University of Illinois at Urbana-Champaign found that aerobic exercise benefits the area of the brain essential to memory. Eating a diet high in monounsaturated fats, like those found in seeds, nuts, fish, and avocados, can also help improve cognitive function. And using a supplement containing ashwagandha and theanine can help induce a state of relaxed alertness. Making a few lifestyle changes like these may be just the thing to give you a mental jumpstart during your daily activities.