Acetaminophen Curbs Emotions Along with Pain 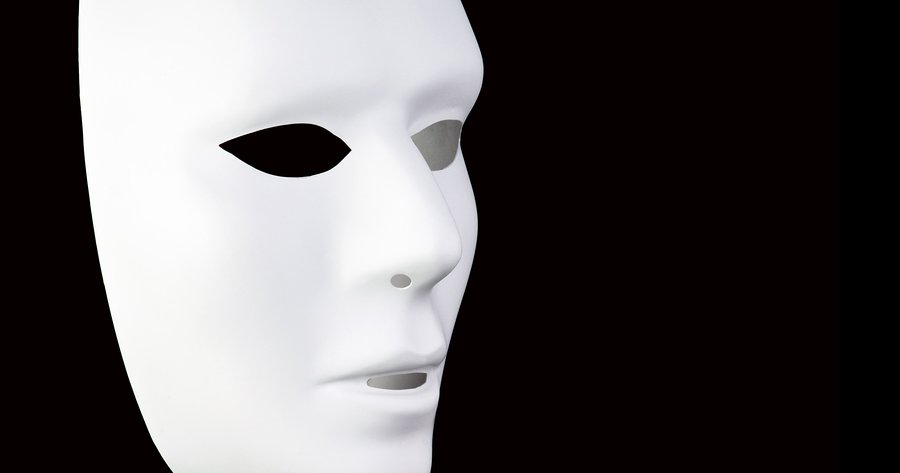 When you have a headache, you may very well swallow a couple of Tylenol and hope it goes away. Lots of people are comfortable taking this drug fairly often to deal with minor aches and pains. After all, doctors say it is safe and it’s an over-the-counter medication, which means it can’t be too strong, right? Well, the jury is still out on just how safe it is. Acetaminophen (aka paracetamol)–the active ingredient in Tylenol–has been linked with a number of health issues, including skin reactions, liver damage, and even hearing loss. And now, there is new evidence that acetaminophen may also blunt your emotions.

The study, which took place at Ohio State University in Columbus, found that acetaminophen not only reduces physical pain but also appears to diminish the emotions we register, both positive and negative.1 Firger, Jessica. “Acetaminophen may dull your emotions.” CBS News. 14 April 2015. Accessed 18 April 2015. http://www.cbsnews.com/news/acetaminophen-may-dull-good-bad-emotions/ The findings were based on two small experiments conducted by the same team of researchers.

In the first, the subjects were 82 men and women. Half of these participants were given 1,000 milligrams of acetaminophen, which is the dose provided by two Extra Strength Tylenol caplets. The remainder received a placebo. One hour later, the scientists had the volunteers view a set of 40 photographs. Many of the images were selected because of their ability to evoke an emotional response. They included pictures that might typically make a person sad, such as malnourished children, or happy, such as young children with animals. Interestingly, the subjects who took the acetaminophen displayed much more subdued reactions to each photo, either positive or negative, than did those who took the placebo.

This was followed up by a second trial involving a new group of participants, consisting of 85 men and women. They were also randomly divided so that roughly half were given acetaminophen and the other half a placebo. All of these volunteers were then shown the same images as in the first experiment and their reactions gauged. Once again, the photos elicited a markedly reduced emotional response in the individuals with acetaminophen in their systems than they did in those who were not medicated. In addition, in this segment of the research the scientists included an unemotional control question, asking the subjects how much of the color blue appears in each image. As expected, that answer was completely unaffected by the presence of acetaminophen and both groups had the same response.

The study did not explain how acetaminophen might work to decrease our emotional response, which is not surprising since we don’t really understand how the drug works to relieve pain either. One of the possible theories is that it affects nerve receptors of the central nervous system. If that is the case, it might make sense that emotional responses could be dulled in addition to the pain sensors.

The results of this research would be stronger if a much larger population sample had been included since it is difficult to say such a small group is truly representative of the population as a whole. However, it’s important to note that the findings were perfectly replicated in the second version of the experiment. And let’s not forget all of the other problems to which acetaminophen has been shown to contribute. In addition to the potential for liver failure and skin issues mentioned earlier, a 2014 study at the University of Aarhus in Denmark found that the use of acetaminophen during pregnancy–which most doctors will say is safe–may be associated with the development of ADHD in children.2 Liew, Zeyan; et al. “Acetaminophen Use During Pregnancy, Behavioral Problems, and Hyperkinetic Disorders.” JAMA Pediatrics. April 2014. Accessed 19 April 2015. http://archpedi.jamanetwork.com/article.aspx?articleid=1833486

Now, it seems, we may be medicating ourselves into an emotional stupor on top of all that. And this is not the first research that suggests acetaminophen may be impacting our mental health, either. A 2013 study at the University of British Columbia determined that the drug reduces existential angst.3 Randles, Daniel; et al. “The Common Pain of Surrealism and Death.” Psychological Science. 11 April 2013. Accessed 19 April 2015. http://pss.sagepub.com/content/24/6/966 And while that might seem like a good thing at first glance, it makes for some potentially serious issues, especially considering that positive emotions are an essential part of our well-being and considering that acetaminophen is one of the most widely used drugs around, with billions of doses sold annually.

If you want to avoid its effects on both your physical and emotional state, clear the Tylenol and any other products containing acetaminophen out of your medicine cabinet. There are plenty of natural ways to achieve pain relief that involve no pharmaceuticals and will not risk dulling your emotional sensitivity. For a more complete look at healthier options for addressing the underlying causes of pain, check out Jon Barron’s Give Me Your Pain.