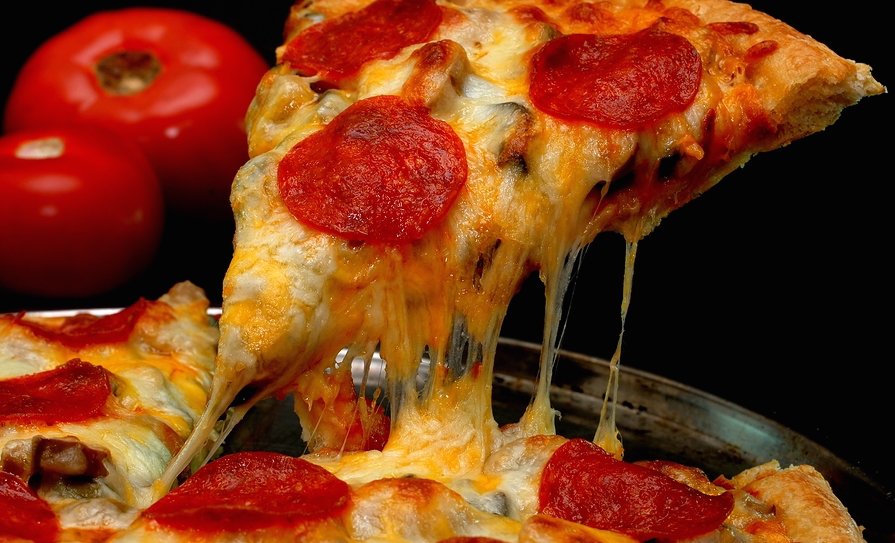 Some people tend to crave sweets, while others typically crave salty foods. If you fall into the former category, you may believe that you don’t need to worry much about your salt intake. After all, you don’t crave chips, salted nuts, and popcorn. What could be the problem? But the truth is, you should probably be concerned no matter what your food preferences. In fact, many of the top sources of salt in an American diet might surprise you, according to the results of new research.

The report, which was compiled by the Centers for Disease Control and Protection in Atlanta, Georgia, contained a listing of the most common sources of salt among adults and children two and older in the United States.1 Quader, Zerleen S.; et al. “Sodium Intake Among Persons Aged >2 Years—United States, 2013-2014.” Morbidity and Mortality Weekly Report. 31 March 2017. Accessed 8 April 2017. http://www.cdc.gov/mmwr/volumes/66/wr/mm6612a3.htm?s_cid=mm6612a3_w. The results showed that 44 percent of the salt we consume comes from only 10 foods.

And the surprises keep coming. Surprised that a common food like French fries didn’t make the list? Don’t worry, it did, only further down on the top 25 version. This goes to show that it is not only the foods we typically think of as salty that we need to be concerned about, but also the many processed foods that sneak a lot of salt in because it is often used to as a preservative as well as a flavor balancer.

Even worse for those of us who dine out or bring in meals frequently, the report noted that 61 percent of our daily salt intake originates from ready-made and restaurant foods. It is difficult to know exactly what is going into food you are not preparing yourself, so obviously it is better to cook at home. But when that’s not an option, keep in mind that the simpler the preparation, the less likely it will have added salt. So skip the soup and request your salad dressing on the side so you can use it judiciously, and don’t be shy about asking to skip the fancy sauces.

Why is salt so problematic? That’s somewhat of a tricky question since salt is essential to our diets. However, it’s the amount and type of salt used that can make it a health risk. For a nuanced look at refined salt versus the unrefined salt we should be striving to include in our daily diet, read Jon Barron’s in-depth article on the topic, entitled A Pillar of Salt. To briefly explain here, though, the problem occurs because an excess of refined salt in the diet is a major risk factor for developing high blood pressure, and high blood pressure is associated with an increased risk of having a heart attack or stroke. The American Heart Association recommends adults limit their salt intake to 1,500 milligrams per day. But the CDC report found that the typical adult instead consumes more than twice that amount—a whopping 3,400 mg daily. But again, we’re talking about commercial refined salt. And we’re also talking about not including enough potassium in the diet to mitigate many of the negative health effects of a high sodium intake.

Ultimately, what it comes down to is taking a little time out to focus on bettering your health. Make a habit of reading the Nutrition Facts panel of items you are thinking of buying in the supermarket. If you see that the sodium listing is high per serving, put it back on the shelf and do some comparison shopping. Try to avoid buying foods— such as cold cuts and bacon—that you know are unhealthy for reasons far beyond their sodium content.

Make an attempt to cook more from scratch at home. If you know certain nights are tougher for you to find the time, then plan ahead. Prepare a larger batch of food the evening before so you’ll have leftovers to enjoy on the busier night. There are plenty of simple recipes you can use to season your food with natural herbs and spices that will taste delicious with no added salt. In fact, they may leave you never wanting to go back to pre-made meals again. And when you do use salt, use unrefined sea or Himalayan salt, as that avoids a lot of the negatives health effects.